Commander of US Army goes remote after possible coronavirus 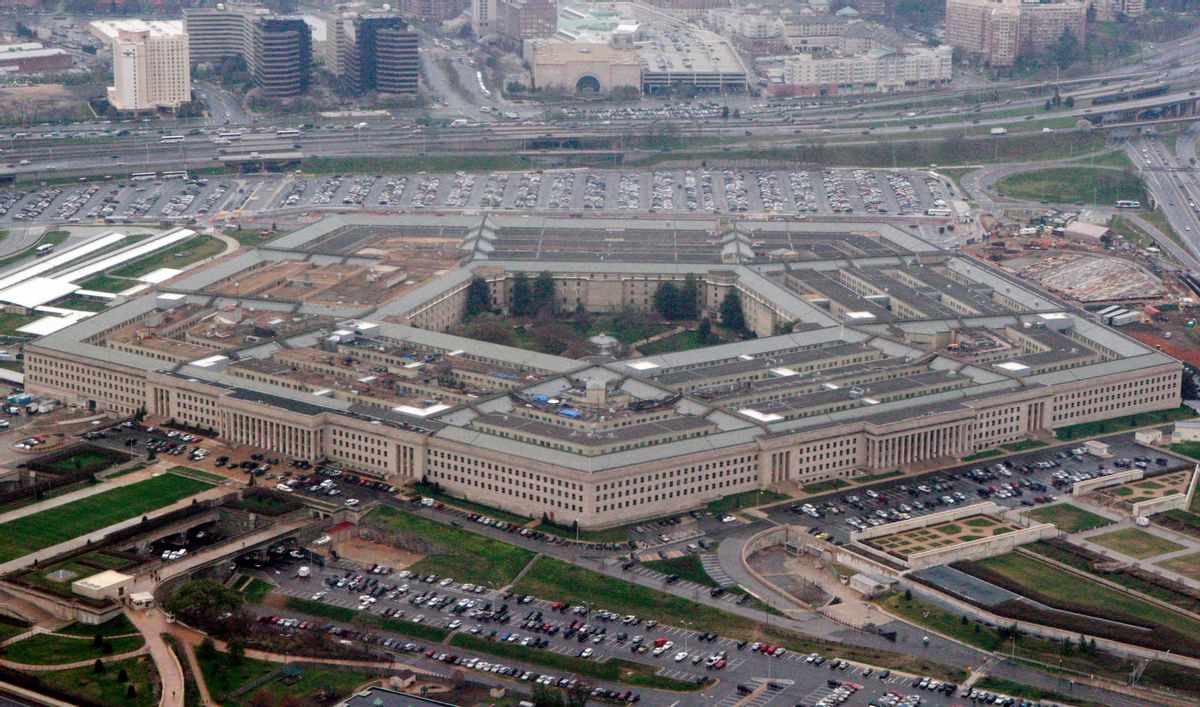 The three-star general in charge of soldiers in Europe and some of his staff will start working remotely after they may have been exposed to the novel form of coronavirus that's been making headlines, the Army secretary said Monday afternoon.

Lt. Gen. Christopher Cavoli, who leads the Army component of U.S. European Command in Germany, may have been exposed to the COVID-19 coronavirus.

"Out of an abundance of caution and following recommended protocols, he and others potentially affected are self-monitoring and working remotely to fulfill their command duties and responsibilities," Secretary of the Army Ryan McCarthy said in a statement.

"U.S. Army Europe public health officials have notified all other U.S. personnel who were at risk of exposure," McCarthy added. "We are conducting daily assessments of the situation and are consulting with medical professionals, the joint and OSD staff, our exercise host nations, and other allies and partners." 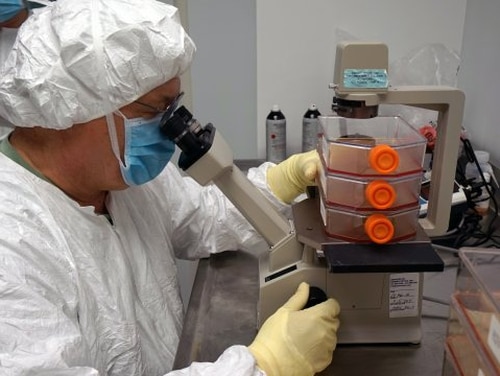 Walter Reed Army Institute of Research and U.S. Army Medical Research and Development Command personnel have been working on research efforts to control, contain and prevent the virus, to include developing a new diagnostic test.

The measure is in line with recommendations from Air Force Brig. Gen. Paul Friedrichs, the Joint Staff surgeon and a medical doctor, who advised simple precautions like keeping distance between people, wiping down workspaces and covering mouths when coughing.

At this point, there has only been a small number of confirmed cases among DoD personnel worldwide.

"No one is seriously ill at this point and everyone has been diagnosed is being appropriately treated, getting the care that they need," Friedrichs said Monday in a Pentagon statement. "So we have implemented a number of measures in order to make sure that people are appropriately identified and treated."

Although relatively few service members have actually tested positive for the virus, thousands of troops are located in regions that have been the worst hit, including Italy and South Korea.

"We'll continue to provide them the most up-to-date information on appropriate measures to prevent the potential spread of COVID-19," McCarthy said.

"Top-notch researchers" at the Walter Reed Army Institute of Research and the U.S. Army Medical Research and Development Command are developing means to control, contain and prevent the virus, McCarthy added.

Kyle is a staff reporter for Military Times, focusing on the Department of the Army. He previously served an enlistment in U.S. Air Force Special Tactics.