Citing “police sources," an article on InfoWars claims that Jones was caught in a “countywide dragnet" 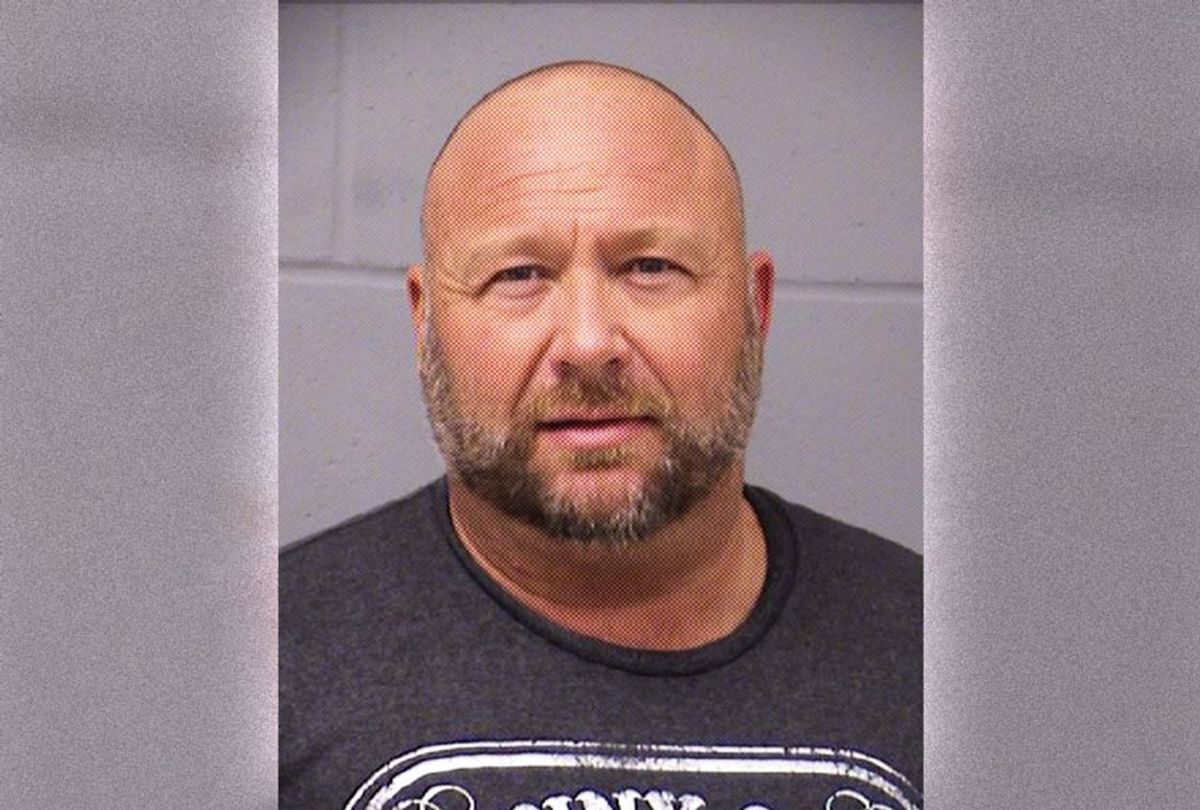 InfoWars founder Alex Jones is seen in a police booking photo in Austin after his arrest on charges of DWI (driving while intoxicated) after a traffic stop March 10, 2020 Travis County, Texas. Jones was released on bond. (Travis County Sheriff’s Office/Handout via Getty Images)
--

CBS Austin initially reported the news. It said he had been released by 4 a.m. on $3,000 bond.

Jones has denied that he was drunk. On his site, InfoWars, an article claimed he had been cleared of the charge by blowing less than .08 on a breathalyzer, but this claim has not been verified. The article claimed Jones was caught in a "countywide dragnet," citing "police sources."

Many jurisdictions have a two-fold requirement for a DWI charge: driving while above the legal blood-alcohol limit, or being impaired while driving. Drivers can still be impaired by alcohol in their system even if it falls below the legal limit and can thus be found guilty on DWI charges.

"It was quite the experience to see what was going on in this country and to experience it myself," Jones said of his experience on the radio show.

This isn't the first time Jones has been linked to alcohol and driving. In a December New York Times story, a former InfoWars staffer described Jones driving while drinking out of a Dixie cup that had the "smell of vodka, like paint thinner" in 2016.

As the head of InfoWars, Jones is facing multiple lawsuits from families who lost children in the 2012 Sandy Hook after claiming that the mass shooting was a hoax.