Coronavirus crackdown: CDC calls for no gatherings of over 50 people for the next two months 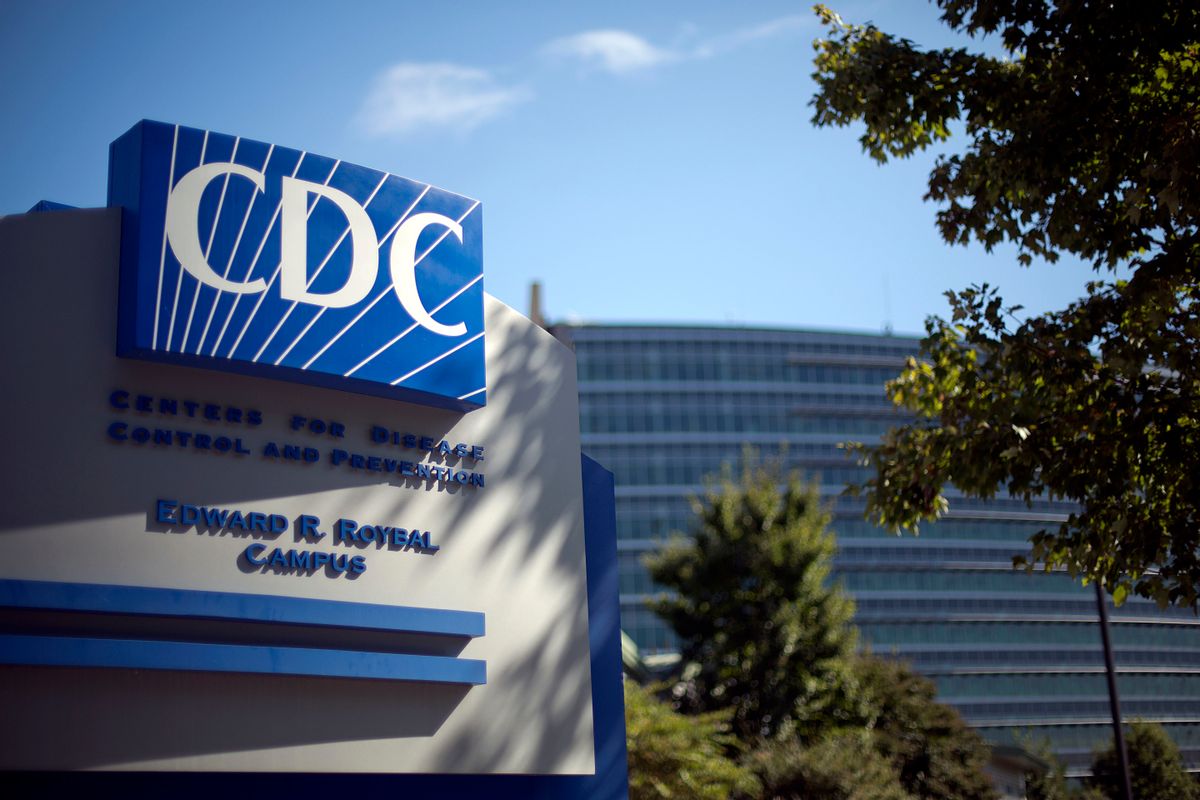 FILE - In this Oct. 8, 2013, file photo, a sign marks the entrance to the federal Centers for Disease Control and Prevention (CDC) in Atlanta. The canceled federal conference on climate change and health problem is back on but apparently minus the federal government. Former Vice President Al Gore, the University of Washington, the Harvard Global Health Institute and the American Public Health Association are resurrecting a climate change and health conference set for next month that the Centers for Disease Control and Prevention had planned then canceled in December. (AP Photo/David Goldman, File) (AP)
--

President Donald Trump is officially cut off from having rallies, according to the Center for Disease Control.

A new rule was announced by the CDC Sunday, according to Bloomberg News reporter Steven Denis.

"No gatherings of any size without social distancing, hand hygiene, and protecting vulnerable populations," the guidelines say. And this will go on for eight weeks, or two months.

Just last week, Trump said that he wouldn't be canceling any of his rallies, but by Friday, he was changing his tune. Now it seems the CDC has barred the political rallies.

While the president says that everything is fine and tells people to "relax," it's a huge indication of the seriousness of the situation. It has been 46 days since the first case of coronavirus was detected in the United States.