Here's how I'm keeping occupied (and positive!) during self-isolation in an already disastrous 2020

The year 2020 arrived with so much promise. Too bad it went all downhill. Here's how I plan to survive the lunacy 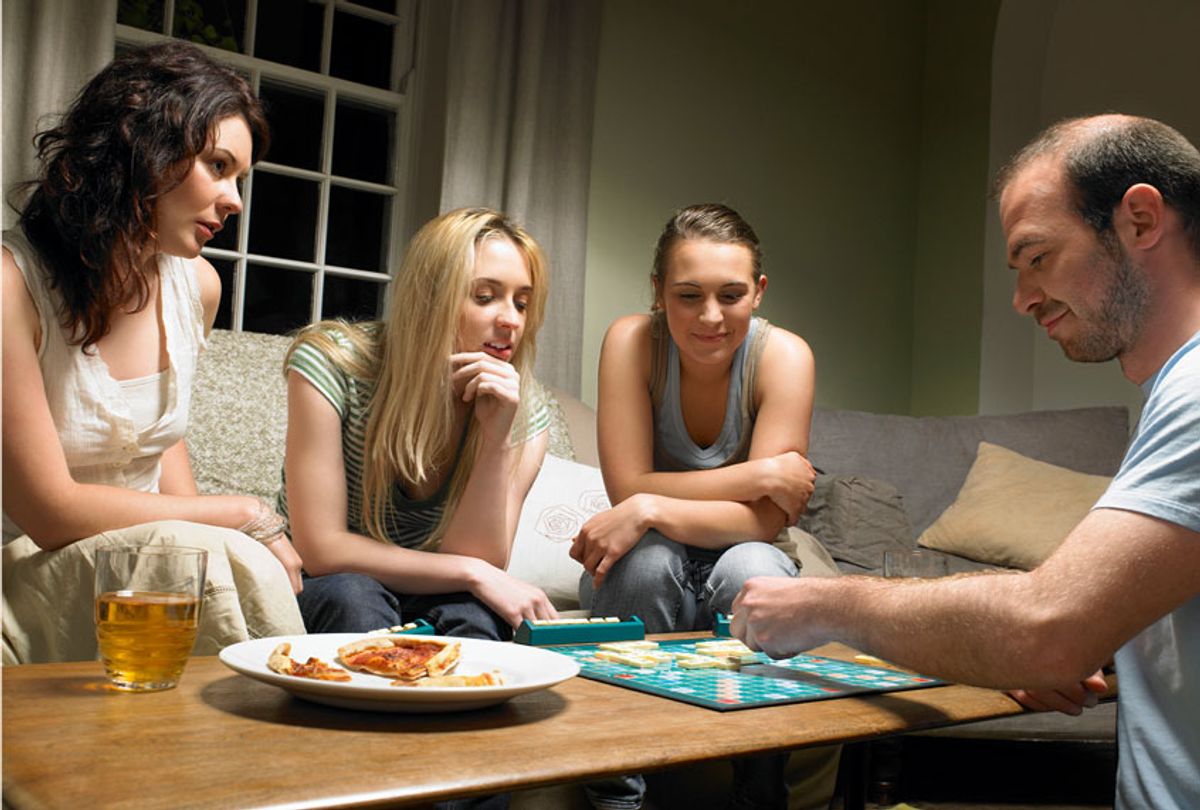 As 80's babies, we dreamt of 2020 being "Jetsons"-like –– with flying cars, cheap robot butlers and maids, and fully established societies on multiple planets. None of those things really happened, but still, the year 2020 felt like it would gift us this unimaginable jolt of positive energy.

It seems like New Year's Eve was yesterday as I remember all of my friends on social media and in real life sharing positive affirmations, good will, calling 2020 their year of vision and clarity and proclaiming how they were willing this to be a year full of new beginnings all wrapped in greatness. I never been a big New-Years-resolution guy myself, but honestly, everybody else inspired me. My wife and were extremely excited as we expected our daughter and gleefully became caught up in all the potential blessings 2020 had to offer. On Jan. 15, our baby was born –– and everything we hoped, affirmed and prayed for reigned true.

The following week, my really good friend, Baltimore rapper Dee Dave was murdered.  Shortly after, NBA legend Kobe Bryant died with his daughter in a fluke helicopter crash, and then one of my nephews and student's favorite rappers Pop Smoke was murdered the same week as a distant relative of mine, Man, suffered the same fate. All this, and Donald Trump is still not in prison, which feels strange.

It was only February, and 2020 had already became a disaster. If I didn't witness the birth of my first child, I don't know where I'd be. As my family and friends tried to regroup from the ball of tragedy­ –– Joe Biden, one of the drafters and promoters of the 1994 Crime Bill, the bill that sent so many African Americans from my generation, my family, to prison for petty nonviolent drug crimes, igniting this era of mass incarceration we are fighting to recover from, became the Democrats' superstar, a clear front-runner as he gained endorsements from the zillion candidates that proudly trashed him on stage during the multiple democratic primary debates. "We need a leader who really does care about the people and can therefore unify the people," Senator Kamala Harris said in her endorsement video. "And I believe Joe can do that." What makes this bizarre is that Harris also said to Biden, "It's personal and it was hurtful to hear you talk about the reputations of two United States Senators who built their reputations and career on the segregation of race in this country," during their November debate.

As my family and friends suffer from loss, and Democratic Party suffers from delusion, the world is also suffering from the novel coronavirus (COVID-19).

The World Health Organization defines Coronaviruses (CoV) as "A large family of viruses that cause illness ranging from the common cold to more severe diseases such as Middle East Respiratory Syndrome (MERS-CoV) and Severe Acute Respiratory Syndrome (SARS-CoV). A novel coronavirus (nCoV) is a new strain that has not been previously identified in humans."

I discovered it on Twitter like most news and then it made its way to cable news, but still there wasn't quite any trace of the virus on the East Coast before New York popped up with a few cases, and then Baltimore, where I live. In a wave of 24 hours, as I watched Biden celebrate a collection of victories on Super Tuesday, on stage smiling, confusing his wife for his sister in typical Biden fashion, the virus had begun making it's rounds through the people around me.

Thankfully I and none of my friends are infected; however, we are all artists, we all had book events, speaking gigs, appearances, exhibits, paid performances, and pop-up shops planned over the next two months, and they are all canceled. Money that we banked on is not coming, and leadership on the on the local and national level is not making any of us feel better.

And there is no clear ending in sight so – while we wait for our super-smart scientists to create cures for this deadly virus, I'd like to share some of the things I'm doing with my family as I do believe that the healthiest thing we can do is try to make the best of this bad situation.

And most importantly, take look at our current leadership, the people you are choosing to run this country, and then ask yourself, "Are they handling this crisis in a way that makes you proud?" If not, then you should be excited about hitting polls later on this year. So far, 2020 has been extremely difficult, but I'm optimistic and I think we'll be okay as long as we stay positive and occupied .