Fact or fiction: Warmer weather slows down the coronavirus

Spring is here. Is relief on the way? 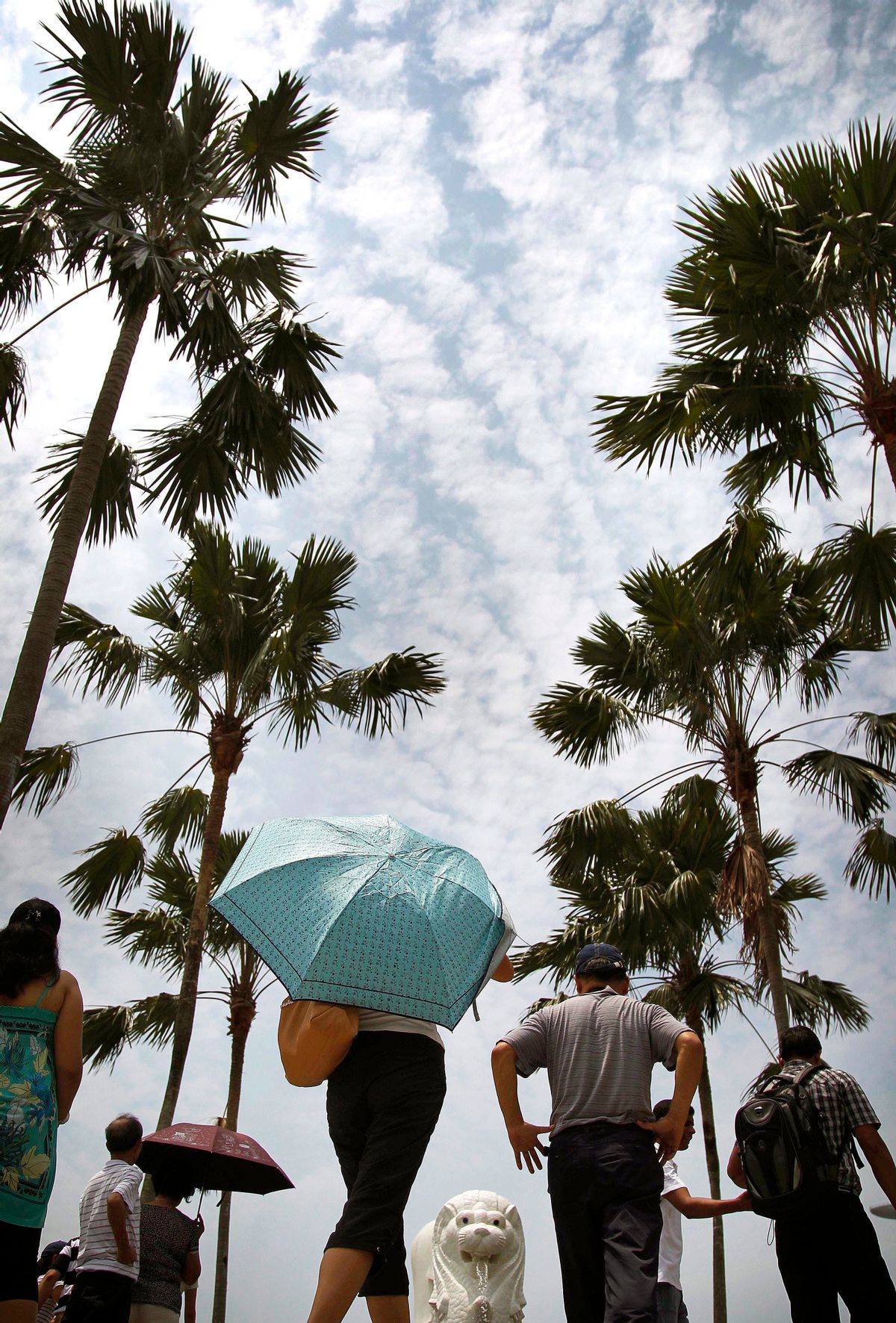 As lockdowns sweep the country and people prepare to work from home for months, many are wondering whether springtime's warmer temperatures will provide much-needed relief from the coronavirus. Others, including President Donald Trump, have made the case that it's a certainty.

"When it gets a little warmer it miraculously goes away," said Trump, at a rally in New Hampshire last month. That was five weeks before U.S. cases of COVID-19, the disease caused by the novel coronavirus, topped 15,000 and global cases climbed to over 250,000. (So, no, a little warmth hasn't brought a miracle.)

But there is some (very) early evidence that the current pandemic could be alleviated by rising temperatures and local climates. A preprint of a study by researchers in China — which has yet to be peer reviewed — examined 100 Chinese cities that had more than 400 cases. They found that the coronavirus was transmitted more rapidly in cities with cooler and drier weather conditions. Wuhan, the epicenter of the virus, typically has temperatures in the 40s Fahrenheit during December and January. Last week, it was in the low 70s.

Similarly, two other draft papers posted in recent weeks suggest that the current global spread of the coronavirus shows that it prefers cool and dry climates.

It's not just wishful thinking. Warmer, more humid conditions have slowed the spread of other viruses. The regular old flu is known to peak in winter months and dissipate during the summer. This could be because people tend to be indoors more in the winter, spreading germs, or perhaps because virus droplets can survive for longer in cold, dry air.

Other forms of coronavirus, like the original severe acute respiratory syndrome known as SARS, and the Middle East respiratory syndrome, MERS, also appeared to thrive in colder temperatures and drier climates. "With MERS, it's been pretty well-accepted that as temperatures go up and humidity goes up, the viruses remain viable in the environment for a shorter amount of time," said Gregory Glass, a professor at the University of Florida and a member of the Emerging Pathogens Institute.

Four types of mild coronaviruses that cause the common cold, also follow the same pattern. 'They phase like influenza, peaking in Jan/Feb and disappearing in summer," said Jeffrey Shaman, director of the climate and health program at Columbia University's Mailman School of Public Health, in an email.

But that doesn't necessarily mean that this coronavirus will behave the same way. Researchers just aren't sure yet. "I would like to differentiate this pandemic stage from an established virus," said Kristie Ebi, professor of global health at the University of Washington. "Right now, this is new. It's novel."

Ebi pointed out that several countries increasingly gripped by the virus, including Brazil and Singapore, have generally high temperatures. The fact that there have been more COVID-19 cases in temperate regions might be tied to patterns of travel and trade, not warmer, humid weather. "In many of the countries that are warmer, there's only been a fairly recent introduction" of the virus, she said said.

According to Glass, the biggest question is whether the virus is transmitted more in the environment — by touching a contaminated object, for example — or through person-to-person contact. If the virus is mostly passed through objects and the environment, warmer temperatures and more humid conditions could slow its spread. "But to my mind, we don't have anywhere near that kind of information" on how the virus spreads, he said.