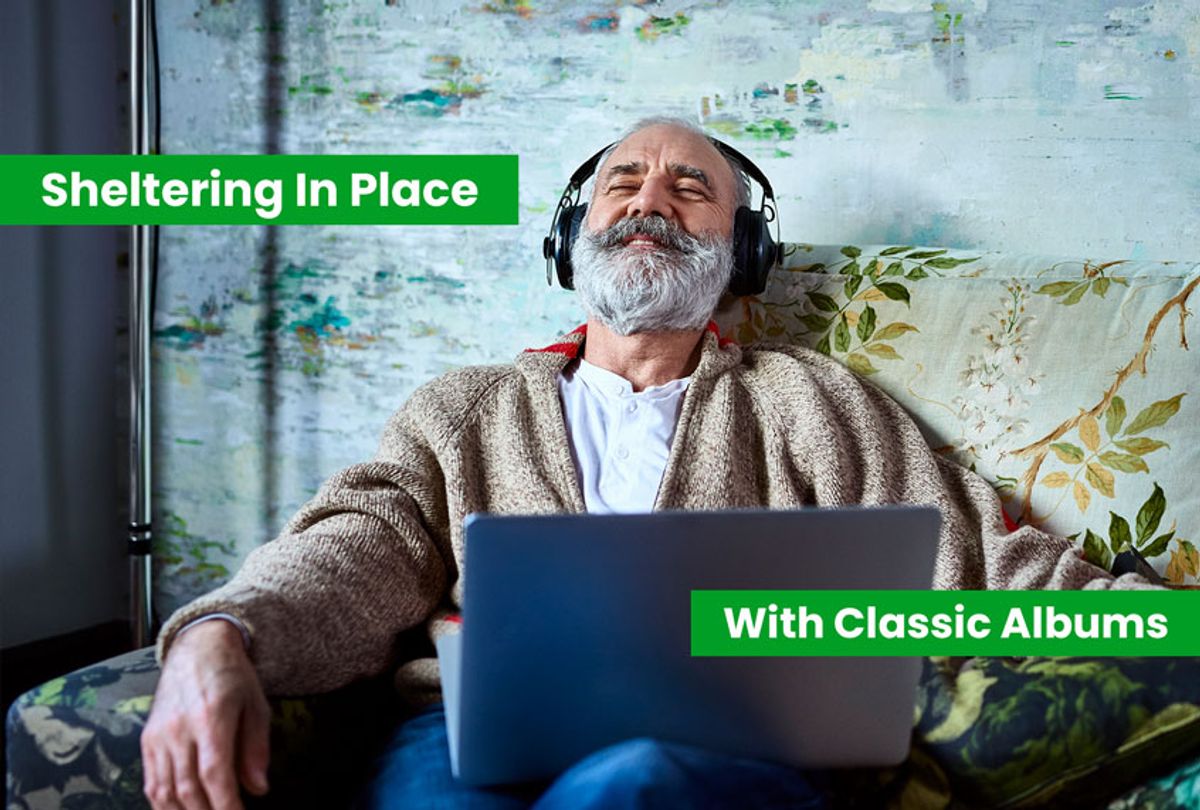 When it comes to the critics, Marvin Gaye's 1971 masterwork "What's Going On" is considered to be one of the greatest records of all time. But don't take our word for it. As the singer-songwriter's own words reveal, it's an LP that came straight from the heart as he attempted to deal with the beguiling aspects of a rapidly encroaching world — perhaps not that different from our own.

As Gaye later recalled, "In 1969 or 1970, I began to re-evaluate my whole concept of what I wanted my music to say. . . . I was very much affected by letters my brother was sending me from Vietnam, as well as the social situation here at home. I realized that I had to put my own fantasies behind me if I wanted to write songs that would reach the souls of people. I wanted them to take a look at what was happening in the world."

Preparing to record the album at Motown's Hitsville USA recording studio, Gaye quelled his personal grief in the concert hall, where he experienced the long-form productions of the Detroit Symphony Orchestra. In many ways, "What's Going On" reflects an extended structure of its own, with Gaye weaving an elaborate song cycle, complete with recurring musical, lyrical and spiritual themes.

With the title track, Gaye deftly sets "What's Going On" into motion. With his lyrics, Gaye draws us into a timeless story of social dysfunction and ethical misconnection. "You know we've got to find a way," he sings, "to bring some lovin' here today."

Listen to "What's Going On":

For the album, Gaye fashioned an overarching concept that he described as an ecology. In one sense, he was speaking very specifically about the ongoing damage to our environment, but in another, he was stretching the notion of ecological issues to our larger, corrosive ways of living during that era. This concept is powerfully addressed in "Mercy Mercy Me (The Ecology)." Along with "What's Going On," "Mercy Mercy Me (The Ecology)" was a bona fide hit single, a sorrowful lament about humanity's ethical decay in relation to environmental catastrophe.

Listen to "Mercy Mercy Me (The Ecology)":

As with so many of our greatest musical fusions, "What's Going On" concludes with a climactic track that eclipses everything that came before. Gaye's LP draws us into the searing pain of "Inner City Blues (Make Me Wanna Holler)," an emotionally taut anthem about the brute truth regarding how far we still have to go as a human race. It makes you wanna holler, indeed.