There is no better escapist game to be playing right now 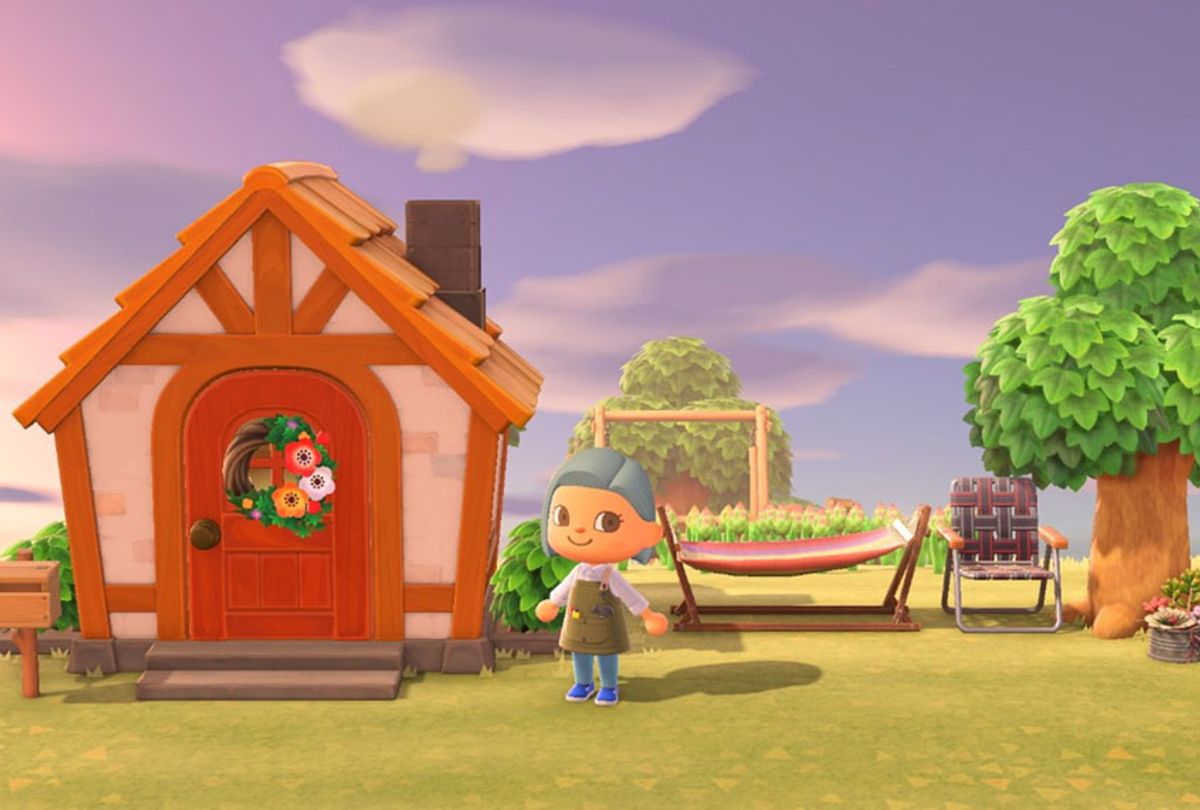 For years, my morning routine has stayed the same: Wake up with heart racing, blearily check my phone to make sure I haven't missed any work alerts. Brush my teeth, make a cup of coffee, rush out the door to my workspace (or hunker down into my setup at home). For the past week, my morning routine looks a little more like this: Check the news on my phone, read the essential, and then log into "Animal Crossing: New Horizons," where my charming island, lovely neighbors, and a set of achievable missives give me an anchoring sense of purpose.

"Animal Crossing: New Horizons" instantly smashed records when it came out for Nintendo Switch on March 20, selling more than 3.5 as many copies as the popular previous installment "Animal Crossing: New Leaf." (Wildly, this figure only encmopasses physical sales, as Nintendo doesn't release figures for digital sales). As those of us who are able to socially distance hunker down at home, video gaming has spiked in popularity. Verizon saw a 75% increase in gaming, between the weeks of March 9 and March 16. The Nintendo Switch is sold out right now, just about everywhere.

Animal Crossing, as a franchise, has always been about delivering a calm escape, and "New Horizons" is no different. After designing your character, you arrive on a "deserted island," and set about gently beautifying it for you and your forthcoming villagers. Tom Nook — a capitalist overlord in raccoon form who forces you to pay off your island getaway fee (but let's forget that part) — offers advice on how to get started.

Much of why "New Horizons" works as escapist media is thanks to the wild amount of customization that allows people to bring in elements of the real world. This proximity to reality makes it easier to sink into the game's rhythm and place yourself within its virtual universe. Players design their characters, outfits, and living spaces — some even use the in-game Kid Pix-like designer to recreate movie posters and scenes, or album covers. This design app, and the game's quest log, can be found on your character's iPhone-like smartphone. You use it about as much as you look at your smartphone in real life. (Some players have even decided to don surgical masks, echoing current events.)

But the game's most escapist-friendly design is its real-time day to night cycle—wherein the passage of time is the same as what you and I experience. 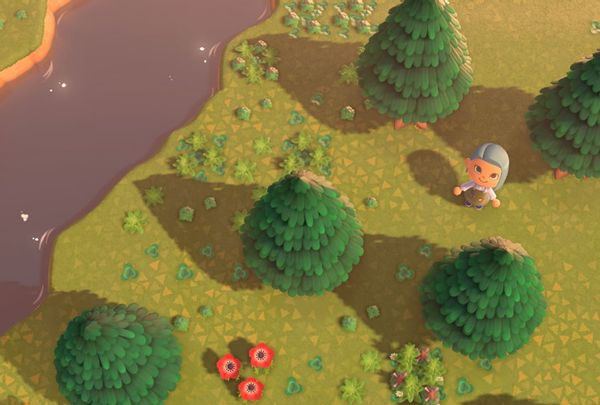 In an otherwise unstructured, anxious time, "Animal Crossing: New Horizons" gives you something new to focus on and accomplish every single day. Events and benchmarks often require you to fully wait till 5 a.m. the next morning, where you may wake up to find your home upgraded, or the museum built and accepting your fish, bug, and fossil donations. Perhaps a new shop has opened or villagers have moved in, allowing you to buy new clothing or textiles —or Tom Nook has asked you to build homes for forthcoming residents. This has long been a calling card for the franchise, which engages players for a short time each day.

Like any game, you can optimize your progress—resources are accessible through traveling to other islands, and tickets to such islands can be purchased through spending "Nook Miles," which accrue through accomplishing in-game tasks like chopping wood, catching bugs, or planting flowers. These resources can be sold to pay off your home loan, or used to build structures and craft DIY recipes that forward your progress towards the game's next goalpost. Or you could play the game chaotically, trapping tarantulas, and building a wall out of them and their little enclosures.

But "Animal Crossing: New Horizons" is mostly wonderful for lackadaisical wandering within the safety of its virtual walls. There's no pressure to quickly accomplish goals, no mortgage or rent or utilities or healthcare bills or life-threatening consequences. You could spend your first few days quietly plucking up weeds, and shaking the trees for fruit and branches. In the time of social distancing, it's heartening to socialize with the game's lovable villagers who slowly move into your island paradise. Everyone you encounter has encouraging things to say when you do the most basic of tasks: Choosing the location of your tent, the name of the island, the location of the tents of the residents who live there, the shop, the museum.

Even more importantly, you can visit your real friends in the virtual world of "Animal Crossing: New Horizons" through Nintendo Switch's online option. Islands can be opened, allowing Switch friends to congregate for anything from a band practice jam session, a picnic, or a trip to the aquarium. It adds considerable warmth to a time of physical isolation, allowing you a proxy for actually going out and doing things you love with the people you care about — within an environment close enough to reality to be enjoyable, but far far away from any real world dangers. 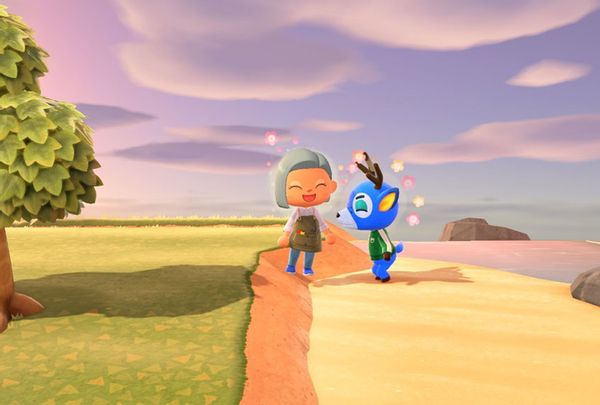