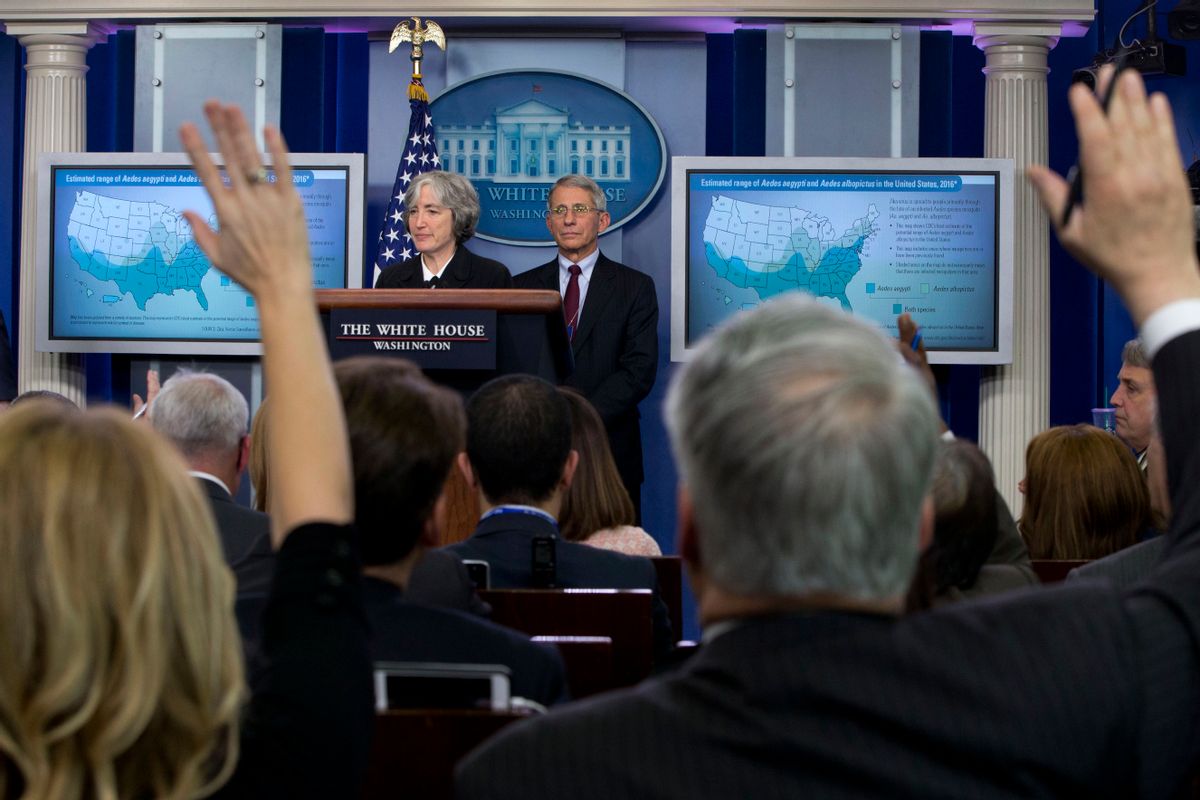 One America News Network, a far-right news channel that consistently praises President Donald Trump, saw their key reporter Chanel Rion banned from the White House press briefing room by the White House Correspondents Association for repeatedly refusing to follow social distancing guidelines and showing up on days she wasn't in the rotation.

But according to correspondent Yamiche Alcindor, that hasn't stopped Rion from attending the press briefings — because White House Press Secretary Stephanie Grisham keeps inviting her back anyway.

Trump, also not respecting the WHCA's ban, made it a point to take a question from her during the coronavirus press briefing on Thursday.

Trump makes sure to take a question from OAN staffer Chanel Rion even though she was banished from the White House Correspondents' Association for attending briefings she wasn't supposed to be at pic.twitter.com/Gn35DBj0Jh