Don’t look for the FTC to go after those marking-up prices for hand sanitizers, masks and other necessities 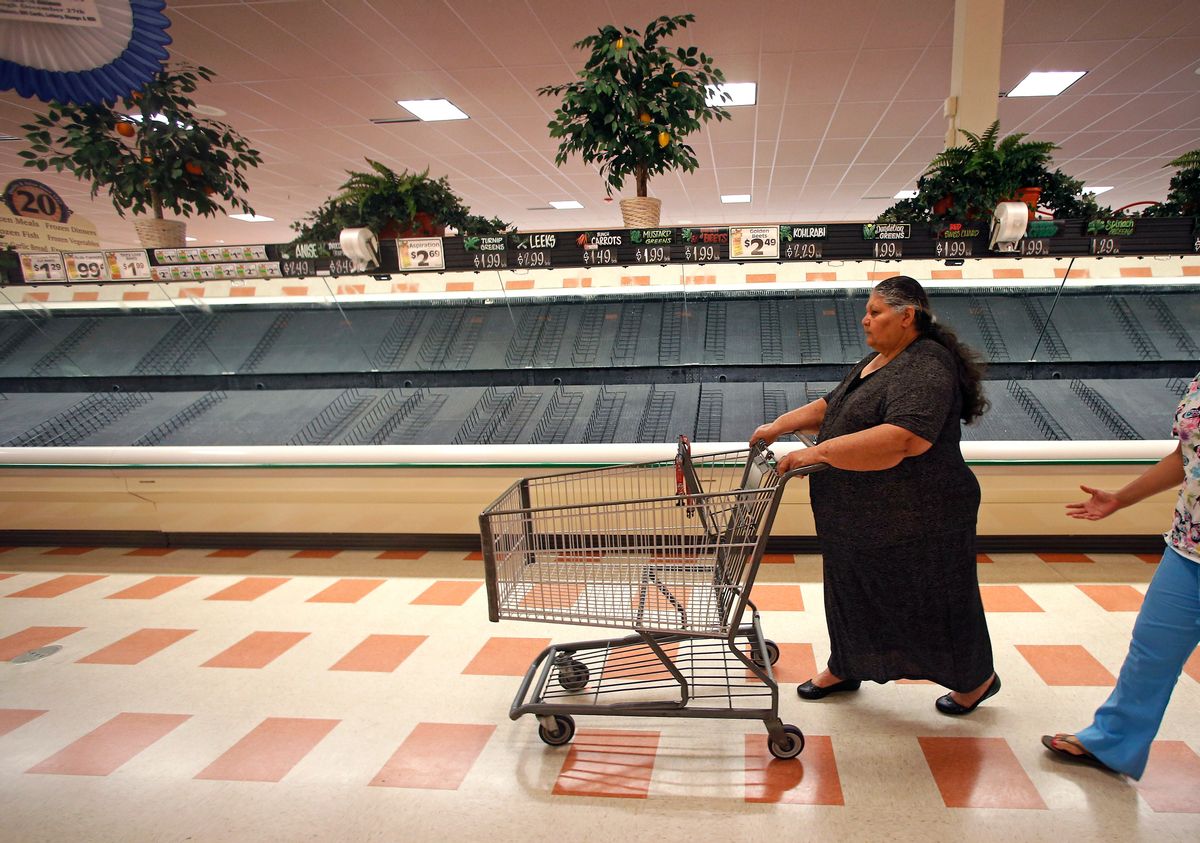 The Federal Trade Commission has washed its hands of protecting us as we search for hand sanitizer and face masks during the COVID-19 pandemic.

Created more than a century ago by President Woodrow Wilson, the FTC is supposed to protect consumers. But don't expect the commission's Republican majority to step in as our nation's citizens are overcharged for goods.

Sandeep Vaheesan, the legal director at the Open Markets Institute, said the FTC has been reluctant to act on complaints about price gouging.

"I'm sure the FTC will be pleading helplessness in the coming weeks and months when they are asked to go after price gouging," said Veheesan. She previously worked for the Consumer Financial Protection Bureau.

"Profiteers who have cleaned the shelves of hundreds of stores are hoarding these very same supplies or charging unconscionable prices," they wrote. "This misconduct places critical goods out of reach for those who need them most."

Vaheesan said the FTC could use its "unfairness authority" to challenge price gouging during the pandemic. The commission has this authority from a 1938 law, the Wheeler-Lea Act.

The commission used this authority in 1984 to rule that International Harvester had violated the law because it didn't disclose that gasoline could shoot up more than 20 feet if fuel caps were dislodged or removed from its gasoline-powered tractors. At least one person was killed; others were severely burned.

In 2014, the commission used this authority in a case with Apple Inc. over allegations the company billed parents and other account holders when children used an app to make purchases without the account holders' consent. Tens of thousands of people complained, including a woman whose daughter spent $2,600 in the app "Tap Pet Hotel."

Using unfairness authority requires a three-pronged test: the injury must be substantial; it must not be outweighed by benefits to consumers or competition that the practice produces and it must be an injury that consumers could not have reasonably avoided.

Attorneys general from 33 states asked Amazon, Walmart, eBay, Facebook and Craigslist to crack down on overpriced itemson their websites and create policies to detect surges in prices.

Thirty-six states and the District of Columbia have laws against price gouging, but our country doesn't have a federal law about price gouging.

Economists say price gouging laws can be harmful and lead to black markets where prices are even higher.