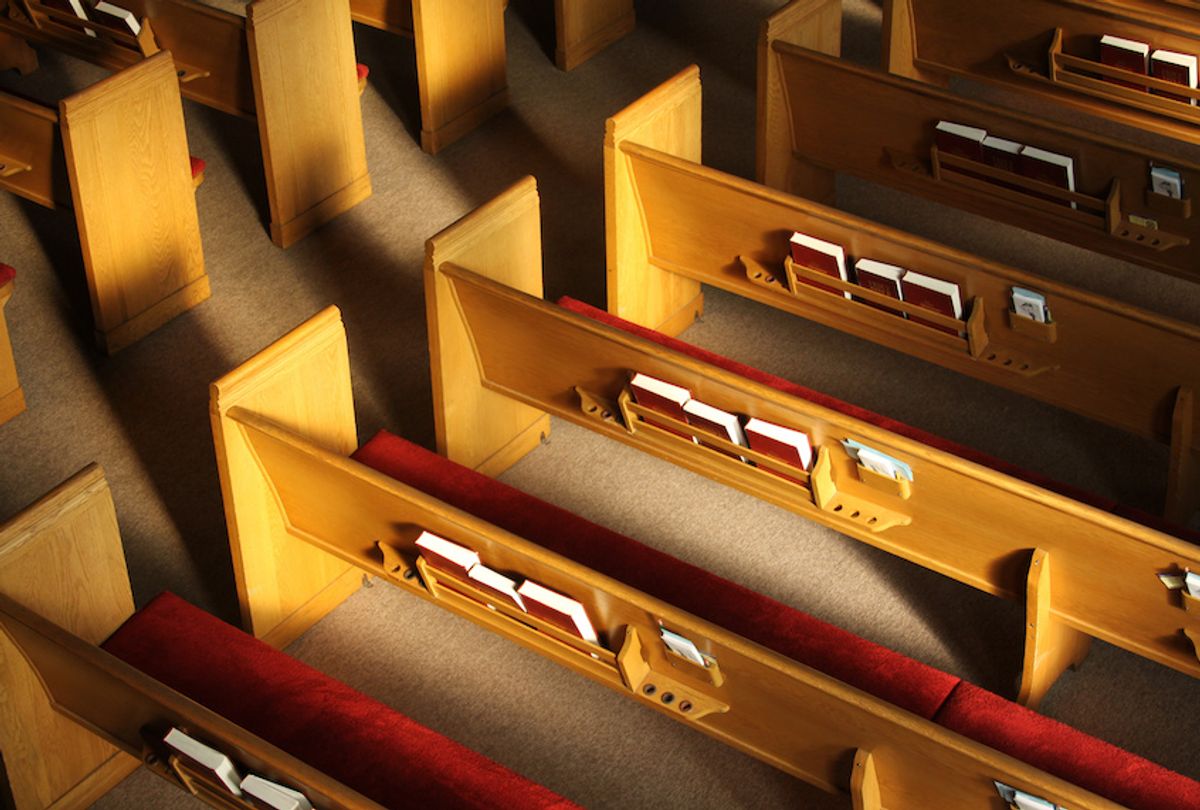 The decision came after GOP state Attorney General Derek Schmidt warned that the order is unconstitutional. Schmidt declared the order to be "sound public-health advice that Kansans should follow" but advised state police not to enforce it.

Republicans argued that the order subjects churches to stricter rules than certain secular entities, specifically citing bars, restaurants and libraries. Democrats on the committee maintained that these entities all provide at least some services that have been deemed essential.

Churches and funeral services have been vectors for the spread of COVID-19. In Kansas alone, at least three local outbreaks have been attributed to religious services.

Several states under full Republican control have gone out of their way to exempt church services from public gathering restrictions of any sort, including Texas and Florida. Reactions from churches themselves have been mixed — some have opted to move their services to an online livestream, but others continue to hold services as planned.