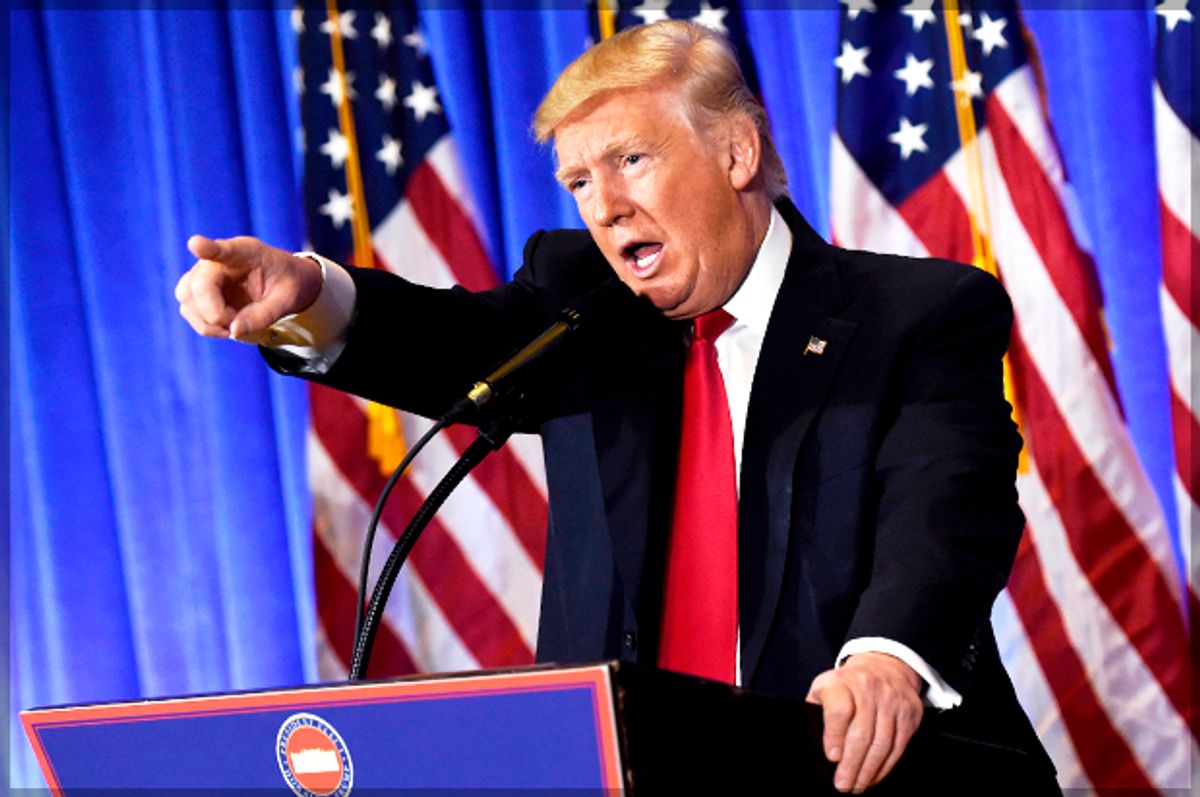 President Donald Trump clearly loves the spectacle of holding daily coronavirus briefings during the course of the pandemic, even when he has no actual news to deliver, but many of his allies fear they're doing more harm than good.

One dependable defender of the president, the Wall Street Journal editorial board, made a plea this week for the president to dial back the combative and boastful performances, inspiring a rebuke on Twitter from Trump himself. And on Friday, the Journal sent out another missive in the dispute dripping with condescension.

"Thanks for reading, sir, and we agree the briefings are an excellent way to communicate directly with Americans," the board wrote in reply to his tweet, which defended the briefings by citing their ratings.

Then the editorial got straight to the heart of the issue, noting that the president wasn't the driver of the rating numbers. The crisis is.

"Our point was about the way Mr. Trump is communicating about a subject that is literally a life and death matter," it said. "That's the reason they're a ratings hit, not because people enjoy Donald Trump sparring with the White House press corps like a Packers-Bears game."

The fact that the editorial board felt the need to explain this simple idea — that a deadly virus is more significant than his star power and petty feuds — should be signal to its members that their consistent support for the president has all along been deeply misguided. But don't expect that much reflection from the Journal or many of the president's other defenders.

The board also felt the need to explain to Trump that the only metrics that should matter for him involve defeating the virus and rescuing the economy. If he can do both successfully, he's likely to have his approval rating soar along with his chances for re-election.

But Trump can't actually think that far ahead. He lives moment to moment; he rises and falls with the daily news cycle. It's one of the many reasons he's not capable of doing the job his office requires.