The government is scrambling for coders who know COBOL, an archaic programming language 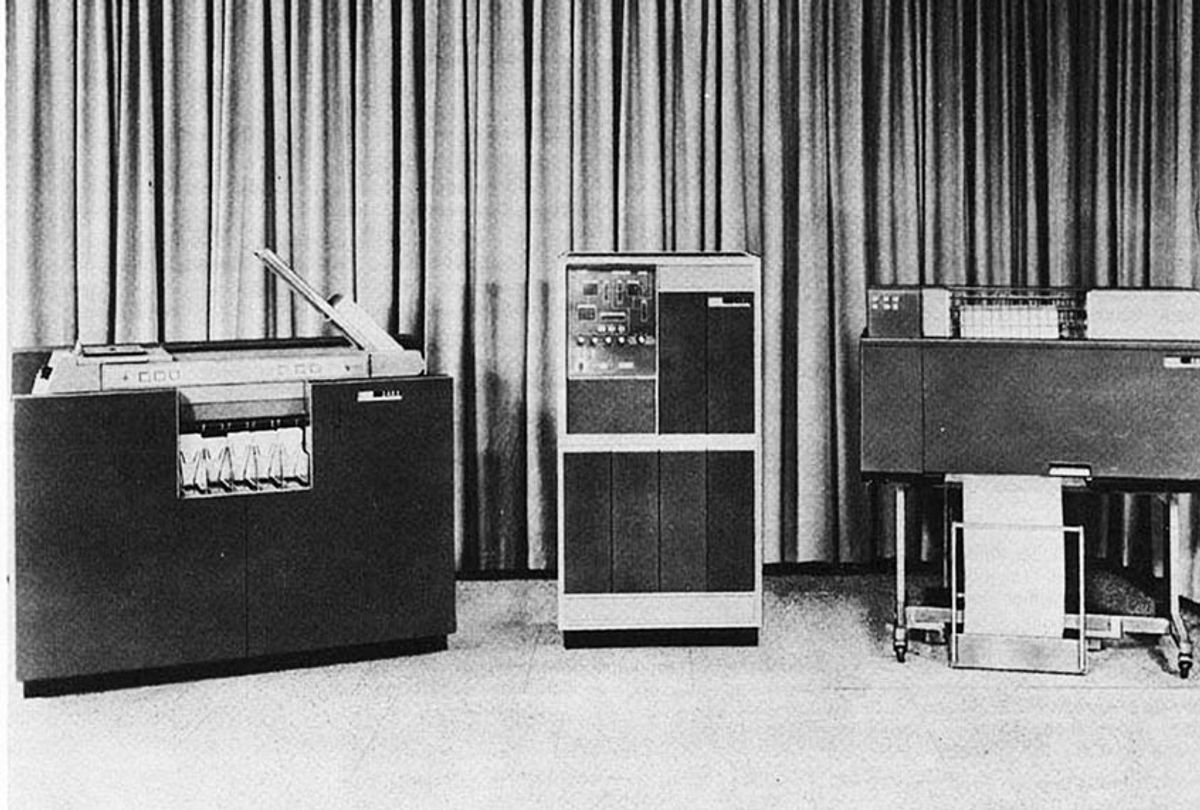 Sometimes, technology is a reasonable excuse for a holdup. But in the case of the unemployment benefits that are part of the $2.2 trillion CARES Act, processing delays are not due to a glitch, but the inadequacy of ancient computer systems. Specifically, a half-century old programming language, COBOL (which stands for Common Business-Oriented Language), can't handle the demand.

Between March 15 and April, the federal labor department reported 16.8 million unemployment claims were filed — an estimated 13 percent of the U.S. workforce. Delays in unemployment claims being fulfilled are in part due to the lack of programmers who can code in this outdated programming language.

"It is the largest issue with regards to implementation in the CARES program," Robin Roberson, executive director of the Oklahoma Employment Security Commission, told Bloomberg News. "Our mainframe is literally over 30 years old. It's very difficult to program, it doesn't do much. COBOL programmers are somewhat scarce."

The lack of COBOL programmers is partly because it was one of the first computer programmer languages to be created in the United States. COBOL was innovative at the time, in 1959, because it could run its program on multiple manufacturer's computers. According to the National Museum of American history's website:

Written initially for the short range, COBOL proved so useful that it dominated much of government and business data processing for decades. Millions of banking transactions are still processed daily with COBOL programs. As the use of common programming languages became standard, a flourishing independent computer software industry emerged.

According to a survey conducted by The Verge, at least 12 states use COBOL in their unemployment systems including New Jersey, Alaska, Connecticut, California, Iowa, Kansas, Rhode Island, and Colorado. According to Reuters, COBOL programmers are most likely to be between 45 to 55 years old on average. Interestingly, an estimated 43 percent of banks are built on COBOL.

Consequently, there is now a scramble for various government agencies to hire COBOL programmers. For example, Governor Phil Murphy (D-N.J.) put out a call for volunteers who know the ancient programming language, something government officials have admitted that they aren't necessarily proud of doing.

"Literally, we have systems that are 40 years-plus old, and there'll be lots of postmortems. And one of them on our list will be how did we get here where we literally needed COBOL programmers?" New Jersey's commissioner of labor Rob Asaro-Angelo asked.

IBM has vowed to build a free COBOL training course, and posted manuals and tutorials to Github to speed up training new COBOL programmers. The company's announcement explained that the material "will be made into a self-service video course with hands-on labs and tutorials available via Coursera and other learning platforms next month."

"There are also some states that are in need of additional programming skills to make changes to COBOL — a language that has been widely reported to have an estimated 220 billion lines of code being actively used today," Meredith Stowell, Vice President, IBM Z Ecosystem, said in a press release. "These changes to the code are required to take into account the new parameters for unemployment payment eligibility, in a very short timeframe."

Unfortunately, COBOL is not an easy language to learn.

"It's a disaster," Mahmoud Ezzeldin, who worked on COBOL computer systems for insurer Blue Cross Blue Shield and the Internal Revenue Service, told Bloomberg News. "COBOL is difficult to learn and was not designed for the internet. College graduates like to learn something easier. I cannot blame them."

Government watchdog agencies have seen this coming. In a 2019 report, the  U.S. Government Accountability Office outlined federal computing systems that were in need of updating; COBOL was one of them. At the turn of the century, amid the fear of the Y2K bug, the government hired programmers who knew COBOL to fix various codes.