Brian Dennehy, versatile performer in "Tommy Boy," "Death of a Salesman," dead at 81 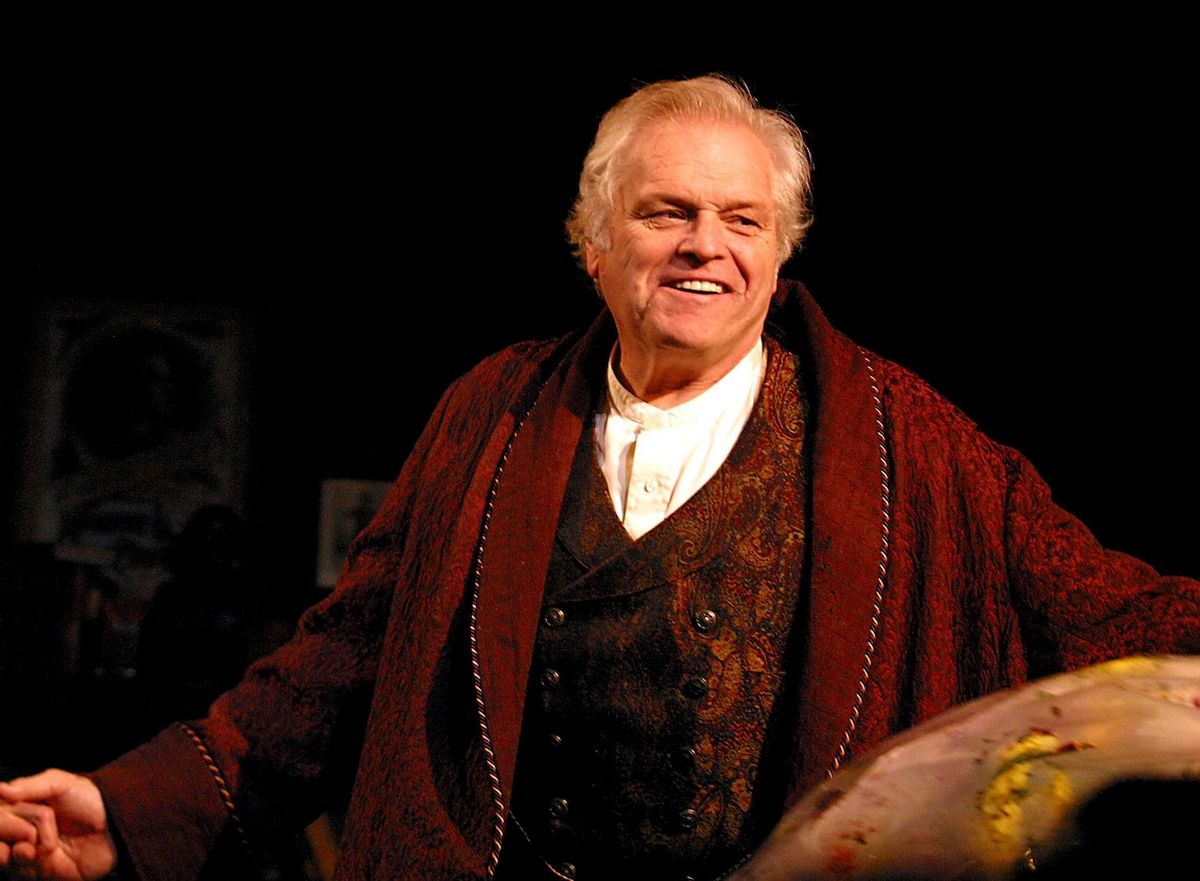 Brian Dennehy, the prolific character actor who could easily jump between comedy and drama on stage and screen, died Wednesday from natural causes in Connecticut. He was 81.

Dennehy's daughter, Elizabeth Dennehy, confirmed his death Thursday on Twitter, writing, "It is with heavy hearts we announce that our father, Brian passed away last night from natural causes, not COVID-related. Larger than life, generous to a fault, a proud and devoted father and grandfather, he will be missed by his wife Jennifer, family and many friends."

For over 40 years, Dennehy took on an array of roles in film, television and the theater. He was widely known for playing Big Tom Callahan in Chris Farley and David Spade's 1995 comedy classic, "Tommy Boy," while he also won a Golden Globe for his starring turn as Willy Loman in the 2000 television film adaptation of Arthur Miller's "Death a Salesman" — a partial adaptation of the 1999 Broadway revival Dennehy also starred in and for which he won his first Tony Award for Best Actor. He nabbed his second trophy in that same category for playing James Tyrone in the 2003 revival of Eugene O'Neill's "Long Day's Journey Into Night."

READ MORE from Rolling Stone: Kamala Harris' plan to save the election

Dennehy was a broad-chested, unmistakable presence in whatever project he popped up in (prior to his acting career, his size served him as a football player at Columbia University). He earned a graduate degree from Yale's drama school and began his professional acting career in the late Seventies with an assortment of small roles in TV shows like "Kojak," "Serpico" and "M.A.S.H." and films like "Semi-Tough" and "F.I.S.T." His breakthrough came in 1982 when he reunited with his "F.I.S.T." co-star Sylvester Stallone in the first "Rambo" flick, "First Blood," in which he played Sheriff Will Teasle.

Over the next several decades, Dennehy turned in memorable performances in films like Ron Howard's "Cocoon" (he was the alien overseeing the fountain of youth located next to a Florida retirement home), Robert Mandel's "F/X "(a police detective investigating a fake murder), Baz Luhrmann's "Romeo + Juliet" (Rome's father, Ted Montague) and Terrence Malick's "Knight of Cups" (Joseph, father to a screenwriter named Rick, played by Christian Bale). His TV work never slowed either, whether he was doing multi-episode acs on "Dynasty," or popping up as a guest star on "Law & Order: Special Victims Unit" and "30 Rock."

READ MORE from Rolling Stone: How coronavirus is wreaking havoc on music

Dennehy also became a go-to actor for TV miniseries and movies during the '90s, picking up Emmy nods for his performances in projects like "To Catch a Killer" (he played John Wayne Gacy), 'The Burden of Proof "and "Murder in the Heartland." And while stage acting was always a part of Dennehy's repertoire — he frequently appeared in shows in Chicago — it became an even more central tenet of his career after he made his Broadway debut in 1995. Even as he entered his late 70s and early 80s, Dennehy continued to work regularly. He popped up on TV shows like "The Blacklist" and "Hap and Leonard," and recently appeared in Michael Mayer's 2018 film adaptation of Anton Chekhov's "The Seagull."

READ MORE from Rolling Stone: Paul McCartney explains to Howard Stern why the "Beatles were better" than the Stones

In a 2018 interview with The AV Club as part of its "Random Roles" series, Dennehy looked back on his extensive career and reminisced about the hectic early days, and how they seemed to be setting the stage for something greater: "Those were great times," he said. "I had a lot of fun, and I didn't make any money. I was jumping on the subway all the time. I was usually doing a play, so that meant I had to be released from the TV show by 6 or 7 p.m. so I could get to the theater. And it was just a harum-scarum, crazy-ass existence, but of course, I was reasonably young, and it was fun. And it all kind of seemed to be leading some place, so I had a good time. The important thing is you do what you want to do and you do it well, and you have a good time. Okay? One thing about my life is I've had a hell of a good time. And I'm glad I did."