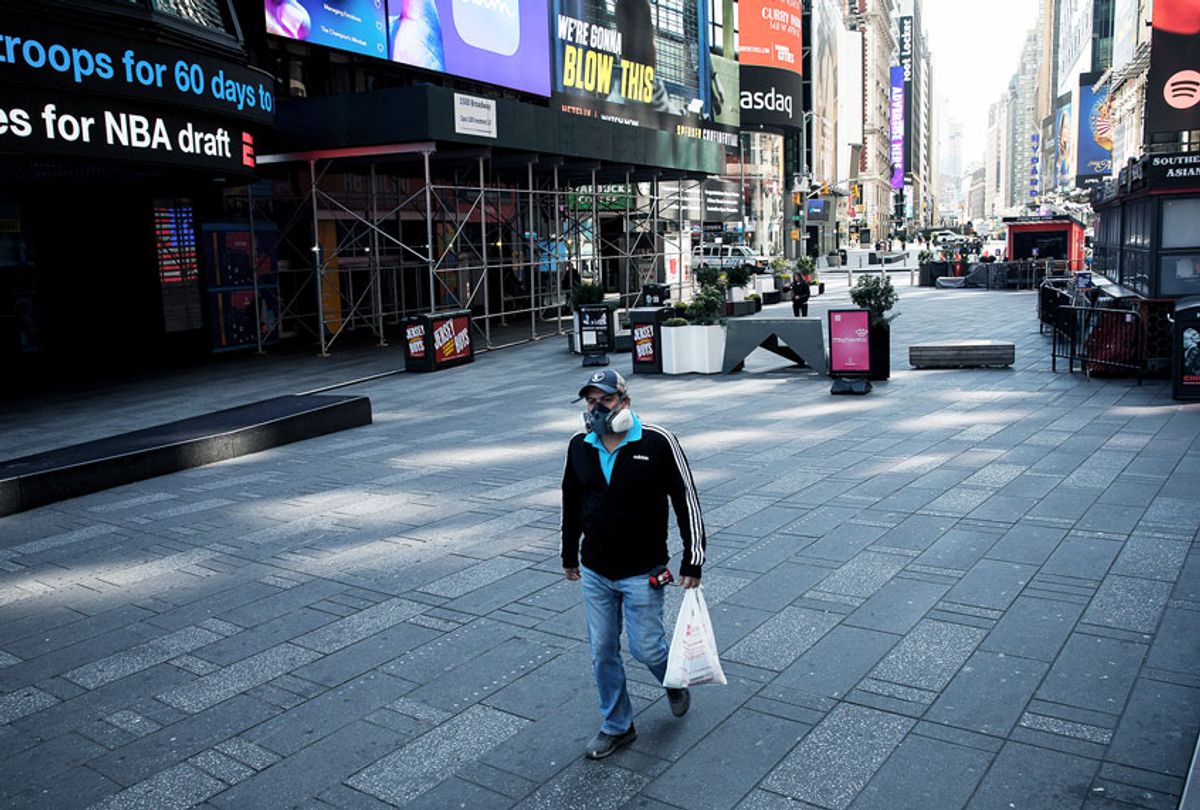 Awful and lethal as coronavirus is, the pandemic is producing some good news about the other big threat – climate disruption.

Sheltering at home means a sharp drop in the burning of fossil fuels, the primary source of CO 2 which drives global warming and climate disruption.

Reducing pollutants in the air may save lives, based on research into the 1918 flu pandemic in which one-third of humans were infected and an estimated 50 million died.

Tiny particles in the air from burning coal, diesel and other fuels have been linked to higher death rates among the infected a new national study by Harvard University's T.H. Chan School of Public Health showed.

Here are examples of how reduced fossil fuels use during this pandemic is both a human and an ecological benefit:

Inefficient old jumbo jets are being retired, meaning less air pollution. Both KLM and Qantas stopped flying 747s at the end of March. Fuel-efficient long-haul planes such as the Boeing 787 Dreamliner and the Airbus 350, together with the Boeing 777, will be used when the pandemic has passed. The German airline Lufthansa shut down two of its discount sister carriers, retired a host of its jumbo and older jets and announced it expects it will be "years until worldwide demand for air travel returns to pre-crisis levels." If companies and trade associations make wider use of video conferencing services such as Zoom, then global travel may be subdued for many years. Even with more fuel-efficient jet engines, that would be good for the environment.

None of these developments is good for workers in the affected industries and those that supply those industries. But the reduction in fossil fuel burning should have a positive impact on climate disruption, which unchecked will likely kill many millions of Earthlings as seas cover land, while droughts, fires and flooding wreak havoc and melting tundra unleashes ancient viruses unknown to modern people.