Yes, it's possible, and no, it’s not what you expect. 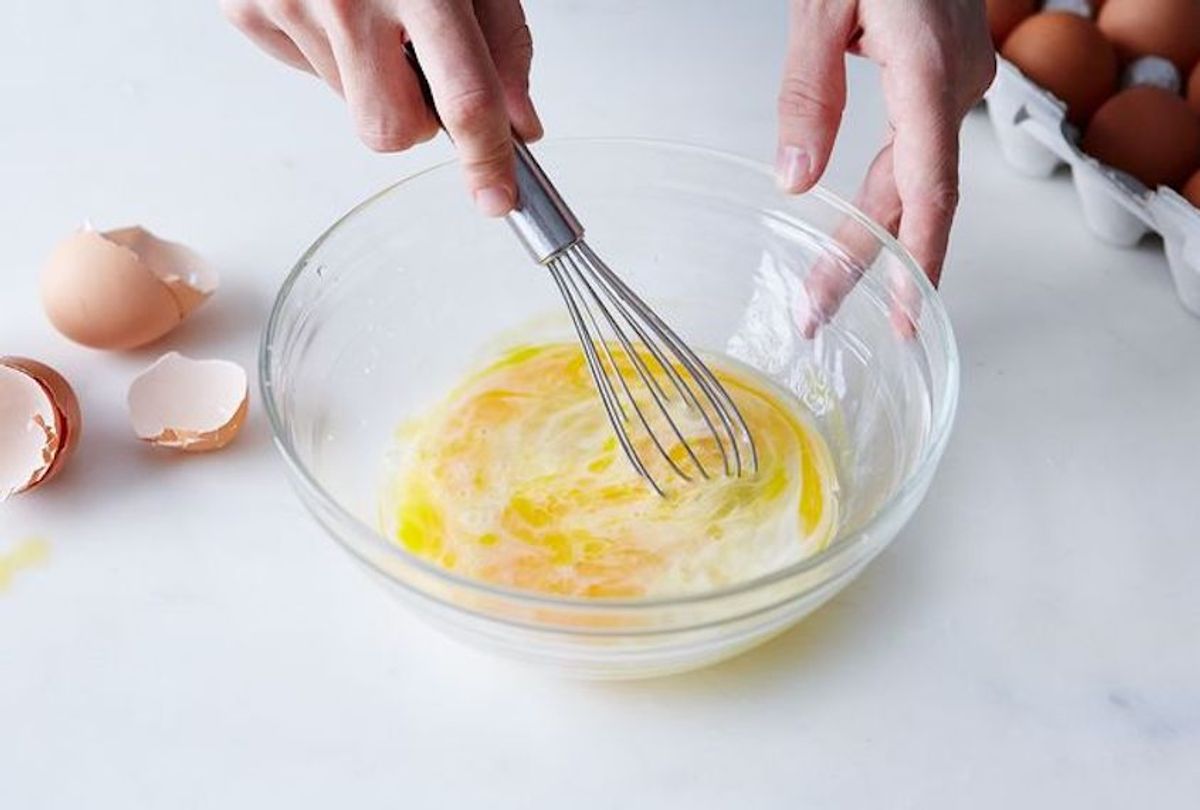 I love a good story about succeeding against the odds.

I've been reading a book about the history of the popular American sketch comedy show, "Saturday Night Live." Today, it has the clout to be able to pluck comedians from obscurity and elevate them to household names. Cast members regularly become A-list celebrities, starring in their own films and television series — or dating Ariana Grande.

But when it hit the small screen in 1975, there were plenty of naysayers: the format was mostly unheard of, at least in the U.S., and the talent largely unknown. After the first season, however, the show won big at the Emmys, affirming both its cult status and critical approval.

It might have seemed like serendipity but behind the scenes, very deliberate forces were at work to make "SNL" a success, including writers and producers who were cognizant of the social climate and had the foresight to recognize, and strongly advocate for, the raw and absurd humor that would bring their audiences much-needed catharsis — laughter.

In my idleness, I've been trying to do the same in my kitchen, eyeing my pantry items for unseen opportunities for success. And I spotted what I believe could be the unsung culinary coupling of our time: eggs and peanut butter. Could I, despite the odds, coax these seemingly incompatible ingredients into a delightful union?

A couple of years ago, actor Scott Foley, collegiate heartthrob on the late 90s drama "Felicity," ignited an internet maelstrom when he Instagram'd his family's breakfast routine of scrambled eggs and Skippy peanut butter. Some of his followers were appalled: "Are you the devil?" commented one. Others felt seen: "I am not alone."

The more I contemplated the idea, the more arguments I came up with for combining the two. For years, I've been adding a swirl of tahini to omelets — the progeny of sesame seeds, but a nutty character nonetheless. I also considered the most memorable dish from my time spent trekking through Thailand a decade ago: an omelet so freshly deep-fried that its golden edges glimmered. With the faint flavor of fish sauce, it was stuffed with piping hot pad thai and served with crushed peanuts, chili sauce and lime wedges. We ate them on a paper-covered picnic table on a busy street in Bangkok, washed down with ice-cold Singha beers.

Remembering the refrain of "salt, fat, acid, heat," I paged through chef Samin Nosrat's essential cookbook, where she offers readers her genius rubric for cooking based on the aforementioned four qualities. Her recipe for scrambled eggs is enlightening. Nosrat instructs us to season eggs with salt and a few drops of lemon before whisking, then melting butter in a saucepan. As the eggs cook over low heat, we're told to add tablespoons of butter (one for each egg), stirring continuously and letting each one dissolve before adding the next.

The idea is that the salt adds flavor, the fat imparts both texture and flavor, and the acid (lemon) brightens and balances the dish.

Could I apply Nosrat's principles to eggs and peanut butter, and, with a little more elaboration than just scrambling and scooping on some Jiffy, discover a dish that's not just palatable but repeatable, too?

In France, we've been under quarantine since March 17. My decidedly more sedentary life leaves me feeling squirrelly—like there's an itch I can't scratch, and only when I sit with it for a few moments do I recognize it's likely a drop in endorphins, the ones I usually get from shuffling around Paris all day. So I cook, twice or three times daily, because the act provides comfort in itself, and because the variety adds color to days that otherwise just blend together.

On a recent Friday, just before noon, I retrieved a jar of Skippy peanut butter and a carton of eggs from our pantry (here, eggs aren't refrigerated), and cracked four into a bowl. I added a generous squeeze of lime, a couple of pinches of coarse sea salt and whisked. In a non-stick pan, I melted a pat of butter over medium-low heat and watched it sizzle and then melt, the rich fragrance filling our kitchen. Keeping both butters close, I poured in the eggs and dropped in a tablespoon of (regular) butter, while continually stirring with a fork. Once it was melted, I added a large tablespoon of peanut butter and did the same. I kept cooking until the eggs slowly came together, taking on a deep golden color throughout.

In our bedroom, my husband Guillaume, a carpenter with no shortage of projects around the house, was working on a new closet. I brought a plate of eggs and a lime wedge to him and together, standing in the midst of just-cut wood, we dug in. The lime, to us, was imperceptible but the peanut butter added a delicious savory quality. Guillaume "mmm"d and I told him he'd never guess the secret ingredient.

I suppose it wasn't so secret after all, but given most Europeans' distaste toward peanut butter, I considered the fact that he was still eating them a small victory. We both agreed that adding some heat would improve the flavor even more, so I went to get the sriracha.

In the second season of "SNL," a young Illinois-born actor named Billy joined the cast on a trial basis. He got off to a rough start, occasionally flubbing lines and struggling to charm viewers. Producer Lorne Michaels wondered if he had made a mistake in hiring him. Bill Murray ended up being one of the most prolific comedians on the show, and today is arguably the father of comedic cool.

Sometimes, you've just got to give things a chance.

In the weeks or months to come, I'll continue to experiment with unexpected combinations, while also preparing more frozen foods than usual. It's a far cry from the pleasures of dining out, but in a way, it replicates the experience — choosing a dish assembled in someone else's kitchen and not knowing how it will taste until it's ready. You cut into the chicken cordon bleu and feel a slight thrill when melted cheese oozes out.

They might not win any culinary awards, but if eggs and peanut butter become a popular brunch staple, we will remember a time when it seemed inconceivable.