"But is your mom going to the beach?" 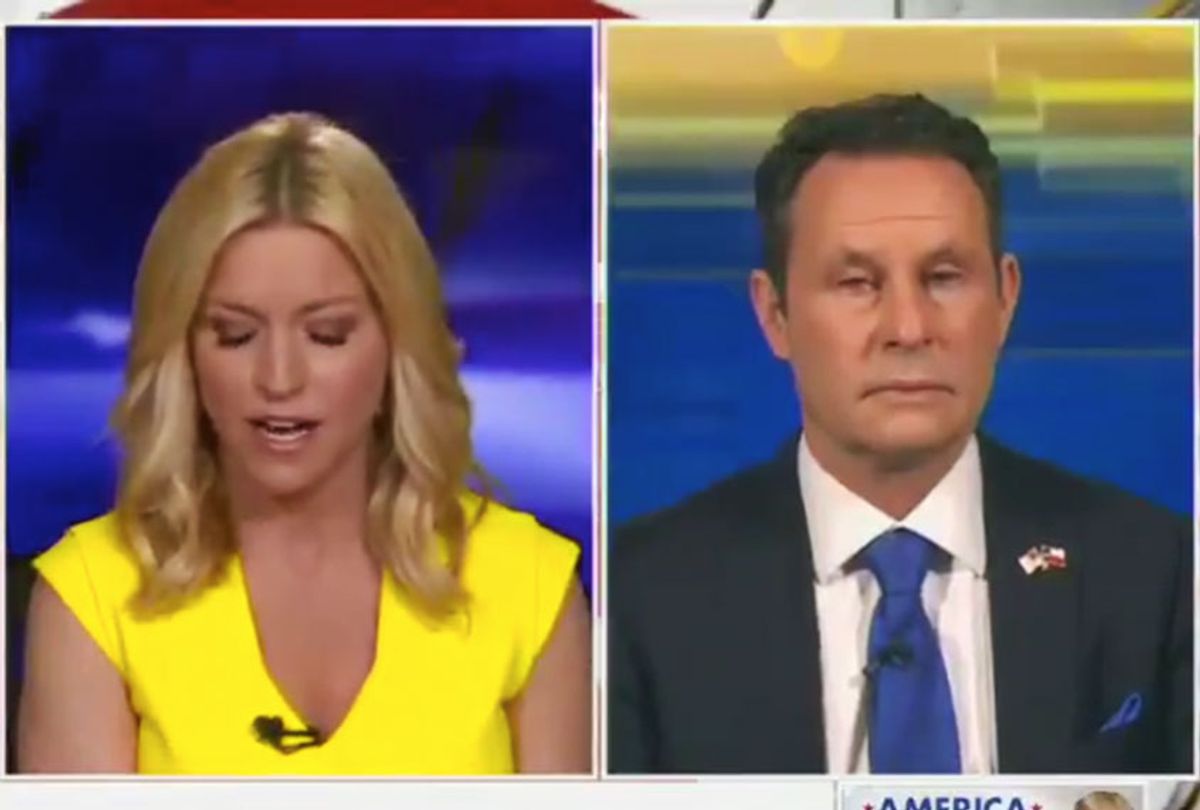 During a segment about California closing down its beaches to prevent further outbreaks, Earhardt said that she sympathized with Gov. Gavin Newsom, who had to make a tough public health decision aimed at saving lives.

"The beach was open and people could make their decisions — the problem is, though, they started seeing more people go to the hospitals after that weekend," she said. "The governors have to make tough decisions because they don't want a relapse in all this, that wouldn't make them look good. Their residents would be dying!"

Earhardt then made her plea personal by mentioning that her own mother would be very vulnerable to the disease were she to contract it.

"My mom is very sick," she said. "And as much as I want to go out, I still want everyone to play by the rules, because when I finally do get to go home to visit her…"

"But is your mom going to the beach?" Kilmeade interrupted, in an attempt to play down her fears.

"No, but Brian . . . Eventually she's going to be around family again," Earhardt tersely replied. "I understand both sides, I really do, I just don't want a resurgence of this!"