Christie wants to reopen US despite risk to American lives: There will be "deaths no matter what"

"The American people have gone through significant death before," Christie said as he pointed to World War II 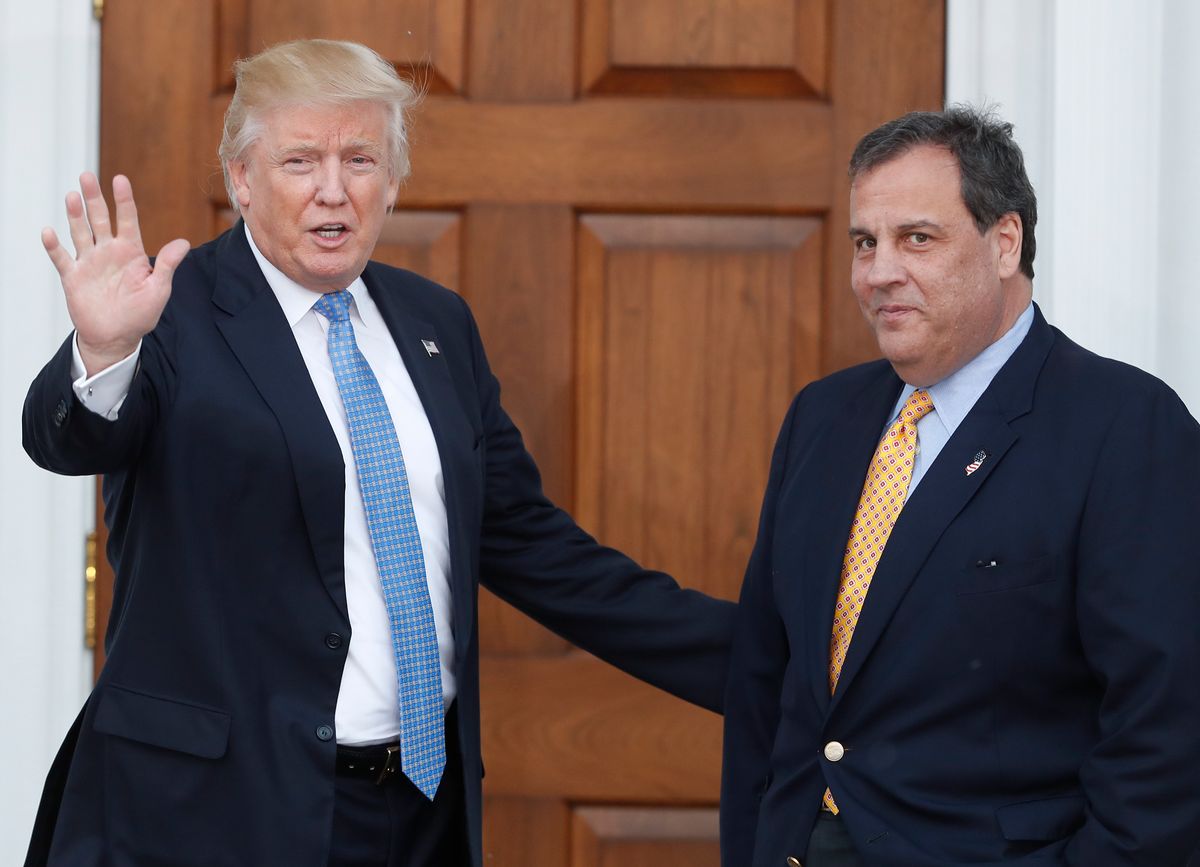 Former Gov. Chris Christie, R-N.J., advocated for abandoning stay-home restrictions in order to reopen the economy in spite of the dramatic increases in projected death tolls associated with doing so.

Christie, who President Donald Trump fired from his presidential transition team in 2016 before he became an ABC News contributor, added that "we've got to let some of these folks get back to work. Because if we don't, we're going to destroy the American way of life in these families. And it will be years and years before we can recover."

When Bash asked whether Christie gauged that Americans would be willing to return to normal given reports that a leaked CDC model foresaw an increase to 3,000 daily coronavirus deaths by June 1, Christie answered: "They're going to have to."

Christie has expressed this view, which is not pro-life, before, as have other conservative figures, from Fox News hosts to elected officials like Trump and Lt. Gov. Dan Patrick, R-Texas.

"There are more important things than living," Patrick previously told Fox News host Tucker Carlson, as he suggested for the second time on the primetime show that Americans should sacrifice themselves for a speedy economic reopening.

The president has repeatedly invoked a similar refrain, tweeting: "WE CANNOT LET THE CURE BE WORSE THAN THE PROBLEM ITSELF. AT THE END OF THE 15 DAY PERIOD, WE WILL MAKE A DECISION AS TO WHICH WAY WE WANT TO GO!"

That phrase — "we cannot let the cure be worse than the disease" — was immediately picked up by some of the administration's most senior officials, including Vice President Mike Pence and Treasury Secretary Steven Mnuchin.

More than 30 states have announced the first phase of reopening, despite recent spikes of infections and deaths, and a current death toll that has already outstripped the model that the reopenings were based upon. That model, based heavily on the extent and success of social distancing regulations, has been revised upwards by more than double.

Trump acknowledged Sunday in a Fox News virtual town hall that the U.S. death toll could reach 100,000. Weeks ago, he claimed it would be half that number.

"We're in the midst of a pandemic that we haven't seen in over 100 years," Christie said in the interview. "And we're going to have to continue to do things.