Hoffman and Hawke starred opposite one another in Sidney Lumet's "Before the Devil Knows You're Dead." 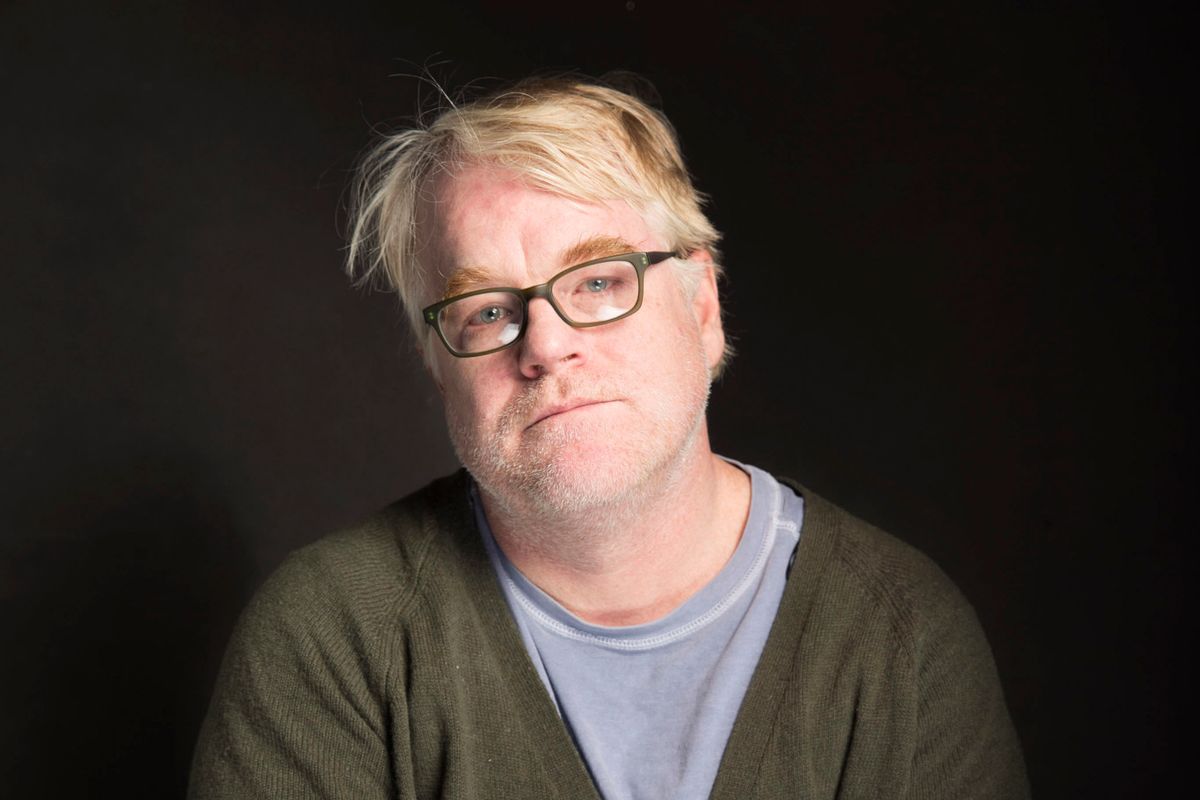 Any list naming the best actors of all time is bound to include the late Philip Seymour Hoffman, who won an Oscar for "Capote" and left his mark on cinema with unforgettable turns in "The Master," "Boogie Nights," "Magnolia," "Happiness," "Almost Famous," and "Before the Devil Knows You're Dead," among other titles. The latter film, a 2007 crime drama that marked Sidney Lumet's last movie before his death, paired Hoffman opposite Ethan Hawke. In a recent interview with Canoe, Hawke says it was Hoffman who gave him the best acting advice he's ever received in his career.

"Philip Seymour Hoffman used to say that you have to do this job and maintain a sense of humor," Hawke said. "[He reminded me] that we're just a bunch of kids putting on a play. It's all a goof. But, also, treat it like life and death and a game that matters. If you can hold both those truths at the same time then you can really have an interesting career."

Both Hoffman and Hawke found success as actors in New York City and their time working with Sidney Lumet brought the two performers close together. Hoffman passed away in February 2014. Hawke has spoken often about Hoffman's impact on his career. Speaking to the Los Angeles Times in 2017, Hawke said any actor could look at Hoffman's performances to realize the importance of making every line matter.

"Philip played so many second guys to the left or the third cop or waiter number four," Hawke said. "I never played those parts. But what he learned to do was maximize every opportunity, maximize every line. He didn't let one line go. Phil didn't take one line for granted. He was ferocious, and I started thinking [early in my career] I need to play more character parts because of that."

Read more IndieWire: Universal Just Told the World That Theaters Are No Longer the Priority

Hawke and Hoffman are also connected through Sam Shepard's play "True West." Hoffman played the lead role of Lee in a 2000 Broadway revival of the play, while Hawke starred as Lee in a 2019 version. Hawke told Variety last year of acting in the play, "The ghost of Phil is strong in my psyche. Rather than ignore him, I invited him to teach me."