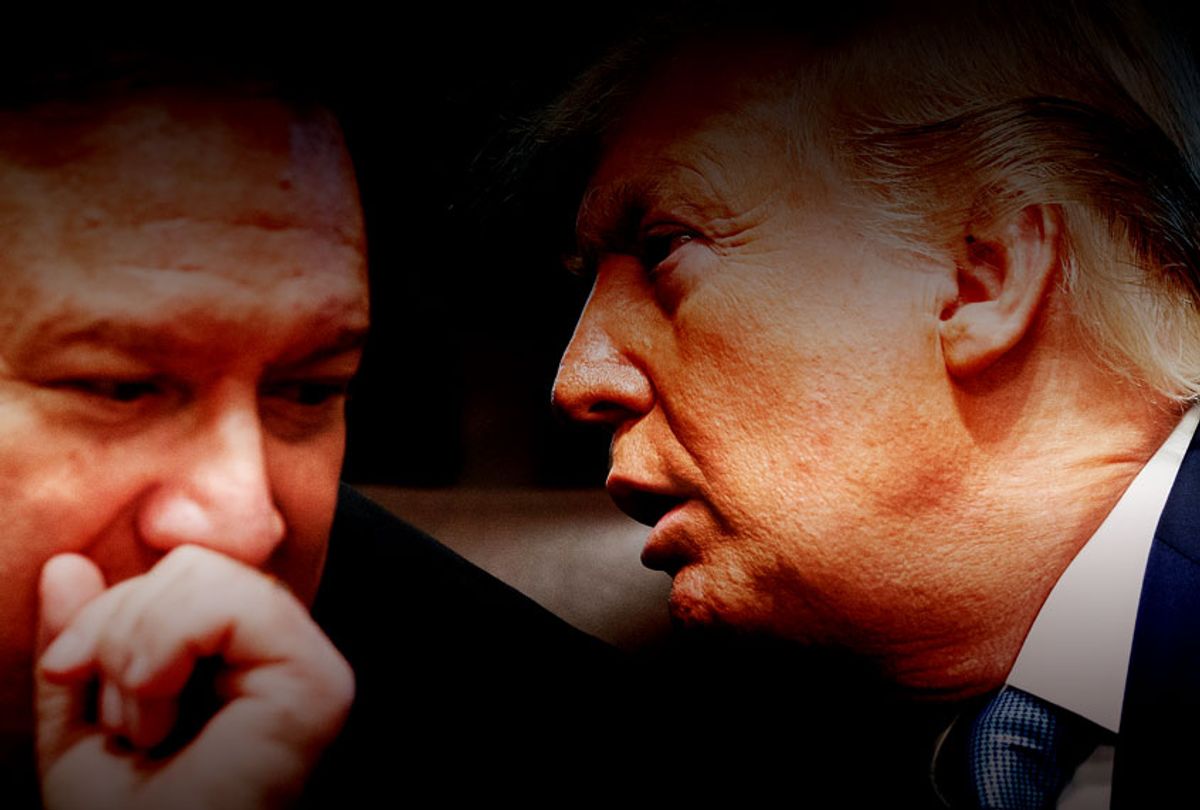 On Friday, Politico reported that Steve Linick, the inspector general of the State Department, has been fired.

Linick, a former official of the Justice Department, was appointed to the inspector general position by President Barack Obama in 2013. According to Politico, "he played a minor role in the House of Representatives' impeachment proceedings against President Donald Trump, ferrying a trove of documents to lawmakers that had been provided to the State Department by Rudy Giuliani, the president's personal lawyer."

He will be replaced by Ambassador Stephen Akard, who previously headed the State Department's Office of Foreign Missions.

In recent months, Trump has fired several inspectors general, particularly those who have been involved in investigating misconduct accusations against his administration, sparking fears of retaliation.