Justin Amash announces he won’t run for president after all 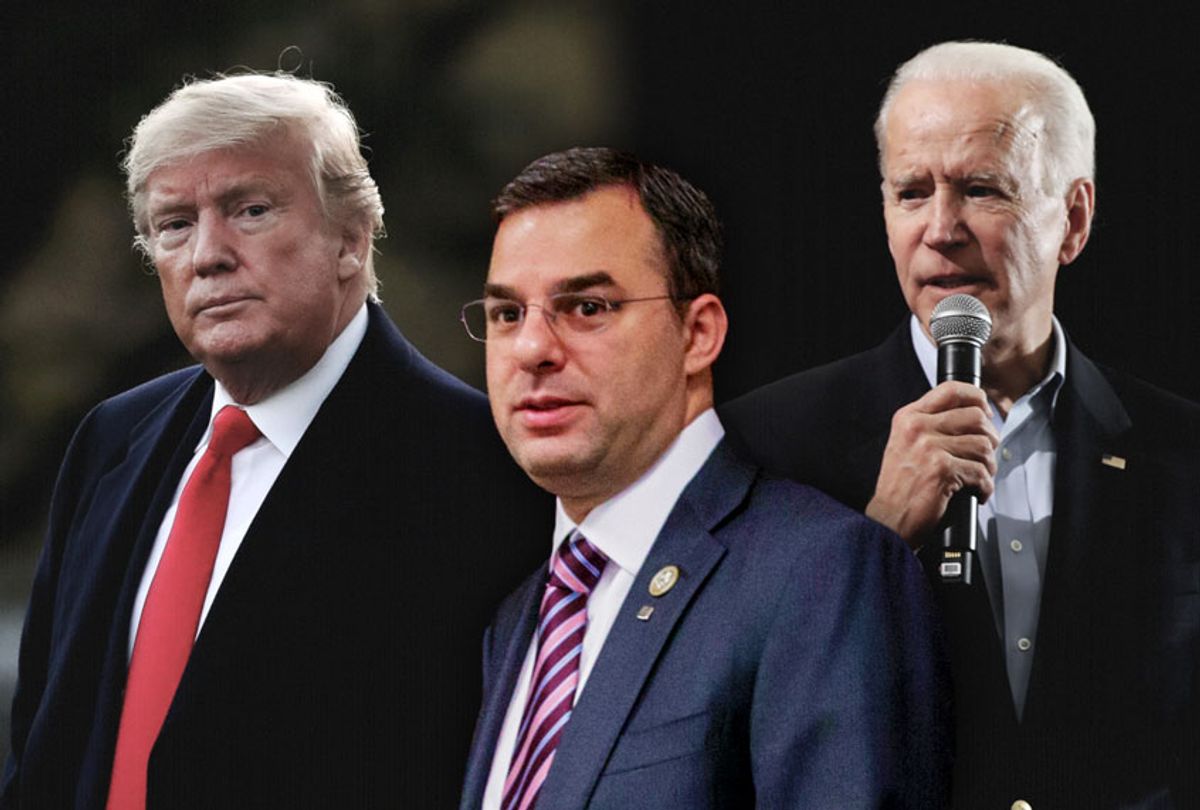 On Saturday, Rep. Justin Amash (I-MI) announced that he would not be mounting a bid for president after all.

After much reflection, I've concluded that circumstances don't lend themselves to my success as a candidate for president this year, and therefore I will not be a candidate.

In late April, Amash announced he was forming an exploratory committee to seek the Libertarian Party nomination for president, the first step towards declaring a run.

Amash, who was first elected as a Republican during the 2010 tea party wave and helped found the ultra-conservative House Freedom Caucus, is one of President Donald Trump's biggest critics from the right, and became an independent following his increasing opposition to the president. He joined with Democrats to vote to impeach the president for the Ukraine scandal.

However, his proposed bid for president as a Libertarian failed to catch fire among the Never Trump community, with close allies like former GOP Rep. Joe Walsh warning him he could act as a spoiler and ensure Trump's re-election.