Trump calls whistleblower rules a "racket," threatens a GOP senator and attempt to muzzle the press in one tweet 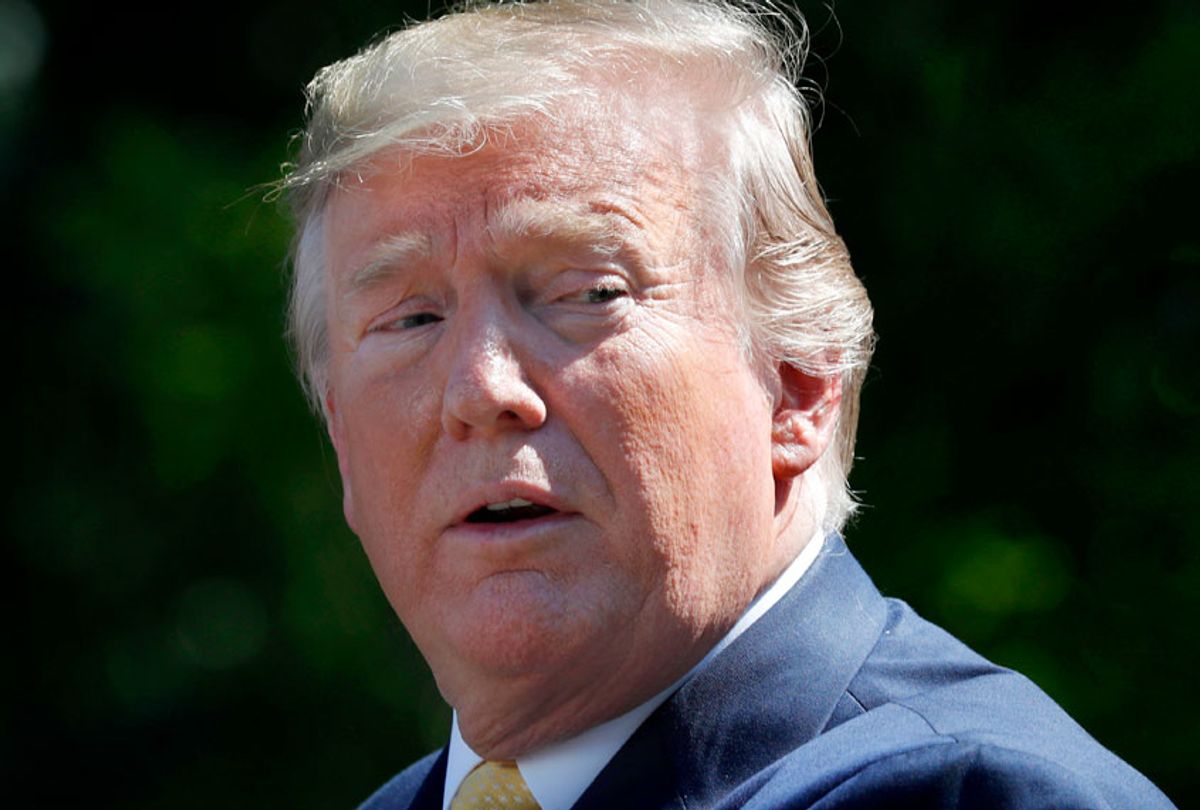 President Donald Trump went off on an extensive Twitterstorm Sunday night, demanding whistleblower laws be changed after a whistleblower complaint was filed by Dr. Rick Bright. Trump specifically told Sen. Susan Collins (R-ME) that she needed to look into it.

.@60Minutes & third place anchor, @NorahODonnell, are doing everything in their power to demean our Country, much to the benefit of the Radical Left Democrats. Tonight they put on yet another Fake "Whistleblower", a disgruntled employee who supports Dems, fabricates stories, &...

....This whole Whistleblower racket needs to be looked at very closely, it is causing great injustice & harm. I hope you are listening @SenSusanCollins I also hope that Shari Redstone will take a look at her poorly performing gang. She knows how to make things right!

Collins is up for reelection in November, in one of the tightest races of her career in a state that rates the president's approval extremely low.

In his interview with CBS's Norah O'Donnell, Dr. Bright reiterated much of what he testified to Congress, saying that he tried to warn the White House that no drugs could be promoted until they were tested and proven to work on the coronavirus. Trump demanded that hydroxychloroquine be used as the drug to help treat the virus. However, it was later found to cause irregular heartbeats and other heart problems in patients. It's for that reason that doctors recommended only using it while under close supervision at a hospital.

Still, Trump and Fox News continued to push the drug.

Dr. Bright also told O'Donnell that he and others were sounding the alarm early on in the COVID-19 crisis, only to be ignored.

Watch the interview with Dr. Bright below: