The hashtag #JimmyFallonIsOverParty began trending on Twitter on Tuesday, prompting the late-night host to respond 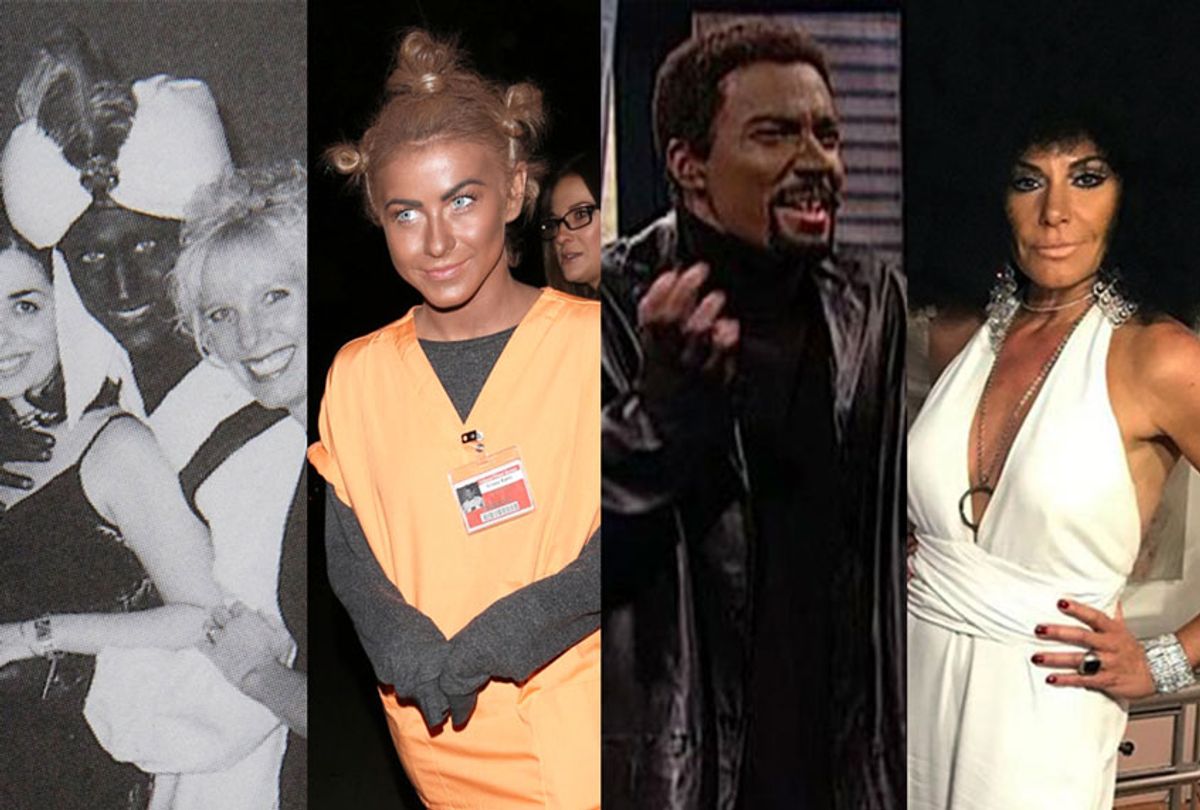 Jimmy Fallon apologized on Tuesday after drawing criticism for a "Saturday Night Live" sketch from 2000, featuring him in blackface, resurfaced online.

In the skit, which first aired in 2000, Fallon was portraying comedian Chris Rock while talking to Darrell Hammond as TV host Regis Philbin. NBC had previously removed the video from the internet, but clips had been circulating on Twitter and YouTube.

"In 2000, while on SNL, I made a terrible decision to do an impersonation of Chris Rock while in blackface. There is no excuse for this," Fallon wrote on Twitter. "I am very sorry for making this unquestionably offensive decision and thank all of you for holding me accountable."

On Tuesday, the hashtag #JimmyFallonIsOverParty began trending on Twitter, with social media users calling to "cancel" Fallon for his impersonation.

The clip, which appeared to be first tweeted by the account @chefboyohdear, referenced that Megyn Kelly was fired from NBC in 2018 for appearing to defend blackface Halloween costumes. Kelly later apologized for her remarks and reached an exit agreement with the network in early 2019.

Some Twitter users also called out more entertainers who have previously come under scrutiny for wearing blackface, including Robert Downey Jr., who wore blackface in the 2008 comedy "Tropic Thunder"; Jimmy Kimmel, who used blackface for a sketch on "The Man Show" in 2000; and Sarah Silverman for donning blackface in a 2007 episode of "The Sarah Silverman Show."