"We will vote you out in November,” Swift tweeted on Friday 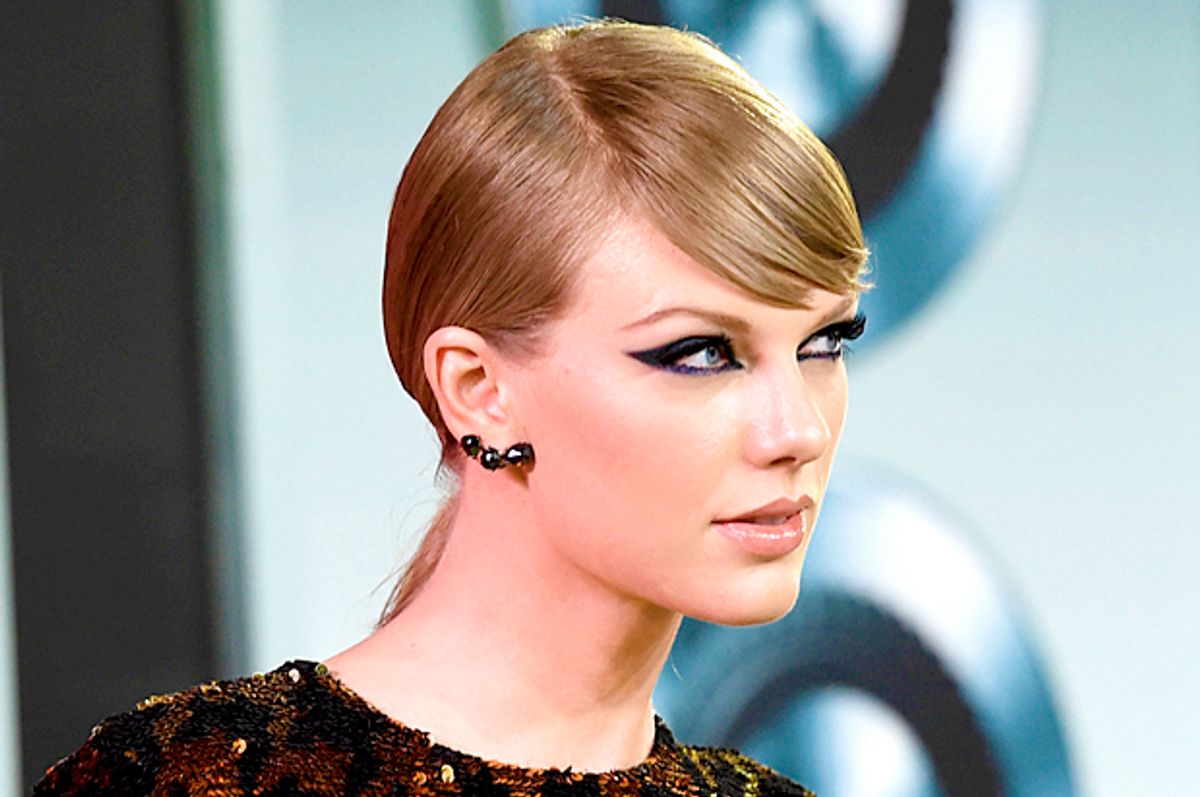 Reacting to Trump's "when the looting starts, the shooting starts" tweet, Swift slammed the president for being a racial arsonist throughout his entire term in office.

"After stoking the fires of white supremacy and racism your entire presidency, you have the nerve to feign moral superiority before threatening violence?" she wrote on Twitter. "'When the looting starts the shooting starts'??? We will vote you out in November."

Swift has traditionally been more reluctant than many popular musicians to weigh in on political matters, but apparently Trump's tweet about shooting people in Minneapolis was too much for her to remain silent.