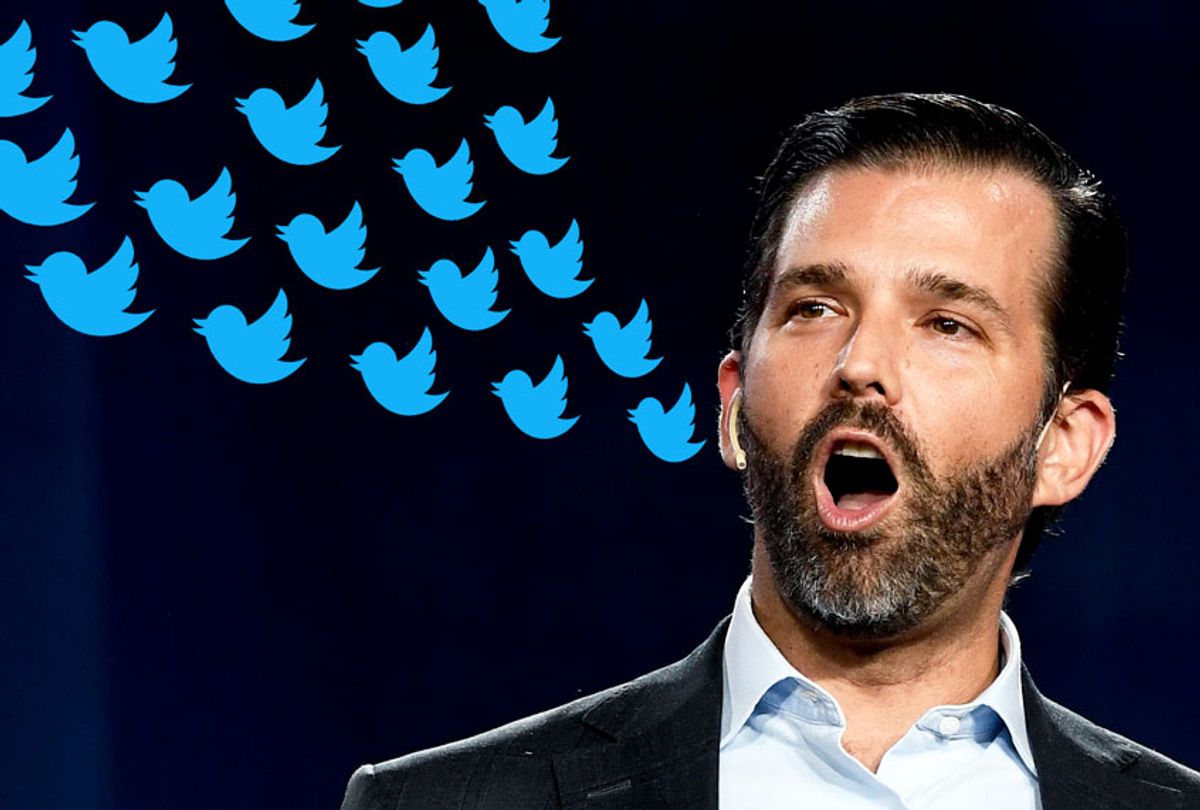 Twitter shut down a fake Antifa account after linking it to the white nationalist group Identity Evropa, the company announced Monday.

A Twitter spokesperson told CNN that an account claiming to belong to a national Antifa organization was shut down after it called for violence at protests over police brutality. Antifa, short for anti-fascist, is not a centralized organization but rather a political protest movement made up of small autonomous groups and individuals.

The move came after the account called for violence in residential areas.

"Tonight's the night, Comrades," the newly-created account tweeted Sunday. "Tonight we say 'F**k The City' and we move into the residential areas... the white hoods.... and we take what's ours."

The social network linked the fake account to Identity Evropa, which the Southern Poverty Law Center has classified as a white nationalist hate group.

A Twitter spokesperson told CNN that the company has taken action against fake accounts linked to Identity Evrope in the past, as well.

Sunday's tweet was shared by Donald Trump Jr. on Instagram, who cited it as alleged evidence to support his father's claim that Antifa is a domestic terror group, even though it is an affiliation rather than a centralized organization.

"Absolutely insane," Don Jr. wrote. "Just remember what ANTIFA really is. A Terrorist Organization! They're not even pretending anymore."

The fake account was created as President Donald Trump tweeted that he would label Antifa a domestic terror group, though experts say such a move would be unconstitutional. It would also be impossible, since there is no centralized Antifa organization, though some local chapters affiliated with the movement are well-organized.

Attorney General William Barr also blamed Antifa for inciting violence. State officials have said they found extremists from the left as well as white supremacists stoking violence amid protests over the death of George Floyd. However, the president has insisted there was no white supremacist involvement.

"It's ANTIFA and the Radical Left," he tweeted on Saturday. "Don't lay the blame on others!"

A memo from the Department of Homeland Security, citing the FBI, revealed that "a white supremacist extremist Telegram channel incited followers to engage in violence and start the 'boogaloo' — a term used by some violent extremists to refer to the start of a second Civil War — by shooting in a crowd."

The FBI also has evidence that "suspected anarchist extremists and militia extremists allegedly planned to storm and burn the Minnesota state Capitol," the memo said.

Though the memo did not specify, Politico noted that "anarchist extremists" appears to refer to left-wing extremists, while "militia extremists" refers to those on the far-right.

Minnesota Gov. Tim Walz, a Democrat, first suggested that white supremacists or people from outside the state had infiltrated the protests last week. But Minnesota Attorney General Keith Ellison, who is leading the prosecution in Floyd's death, urged caution before jumping to conclusions.

"The truth is, nobody really knows," he told NBC News. "There's been a lot of videotape taken by demonstrators of people who are very suspicious, who really did start breaking windows. There have been other photographs of cars with no license plates. Very suspicious behavior."

Extremism experts said there was evidence of a wide range of participants.

"We're going to see a diversity of fringe malefactors," Brian Levin, who heads the Center for the Study of Hate and Extremism at California State University at San Bernardino, told The New York Times. "We know for a fact there have been far-right agitators both online and at these rallies, as well as far-left."