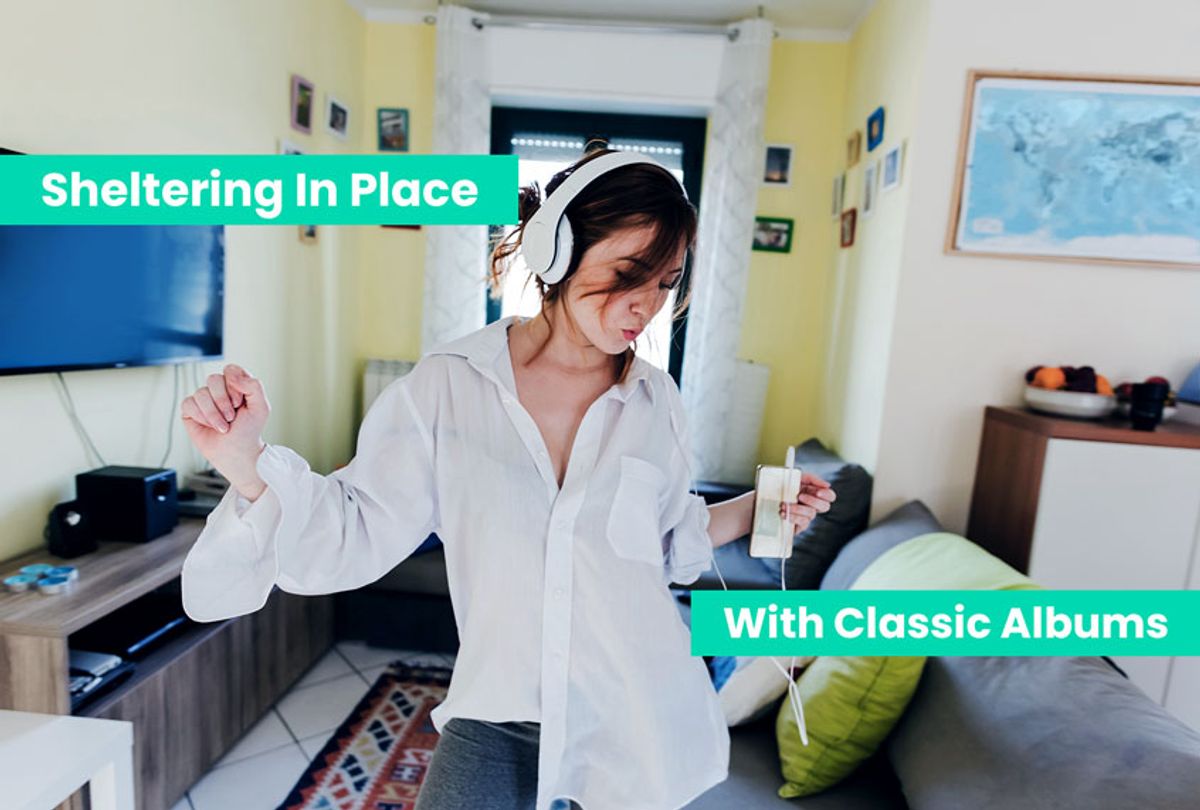 In the mid-1990s, Alanis Morissette's LP "Jagged Little Pill" was a mega-success story, turning over more than 30 million units and six hit singles. With "Jagged Little Pill," Morissette enjoyed one of popular music's greatest breakout triumphs. In one fell swoop, she ascended to the heights of the industry, establishing a legacy and influence that lasts into the present day.

The story behind "Jagged Little Pill"'s unlikely success is the stuff of pop music folklore. Prior to the album's release, Morissette had attempted to make inroads into her native Canadian music marketplace. After two middling LPs, she made her way to California. In a moment of great fortune, she found herself in the orbit of veteran songwriter and producer Glen Ballard. Over the years, Ballard had scored a slew of hits with Michael Jackson, the Pointer Sisters, and Paula Abdul.

Working in Ballard's San Fernando Valley home studio, they co-wrote the entire album and recorded demos in the space of a few short weeks, with the duo knocking out a new tune every day and requiring only a handful of takes. The result was a rush of energy and excitement. Morissette and Ballard's songs sported the singer's post-adolescent lyrical angst in cahoots with the veteran composer's melodic skills.

Listen to "You Oughta Know":

While "Jagged Little Pill" has rightly earned a reputation for being the quintessential album associated with generational angst, Morissette and Ballard peppered the LP with a host of progressive, humanist-oriented tunes—songs like "Hand in My Pocket" and "You Learn" that challenge the listener to contemplate the power of interpersonal connection and community.

Listen to "Hand in My Pocket":

Listen to "You Learn":

Thanks to "Ironic," one of the album's bestselling singles, Morissette took plenty of ribbing—especially from English majors like myself—over her slippery definition of the term. But even still, "Ironic" offered a hopeful vision about triumphing over the daily ills that threaten to undo us at every turn. As with "Jagged Little Pill"'s larger sense of humanity, "Ironic" reminds us why Morissette's musical vision and buoyant outlook are just as fresh and salient as they were back in the 1990s.