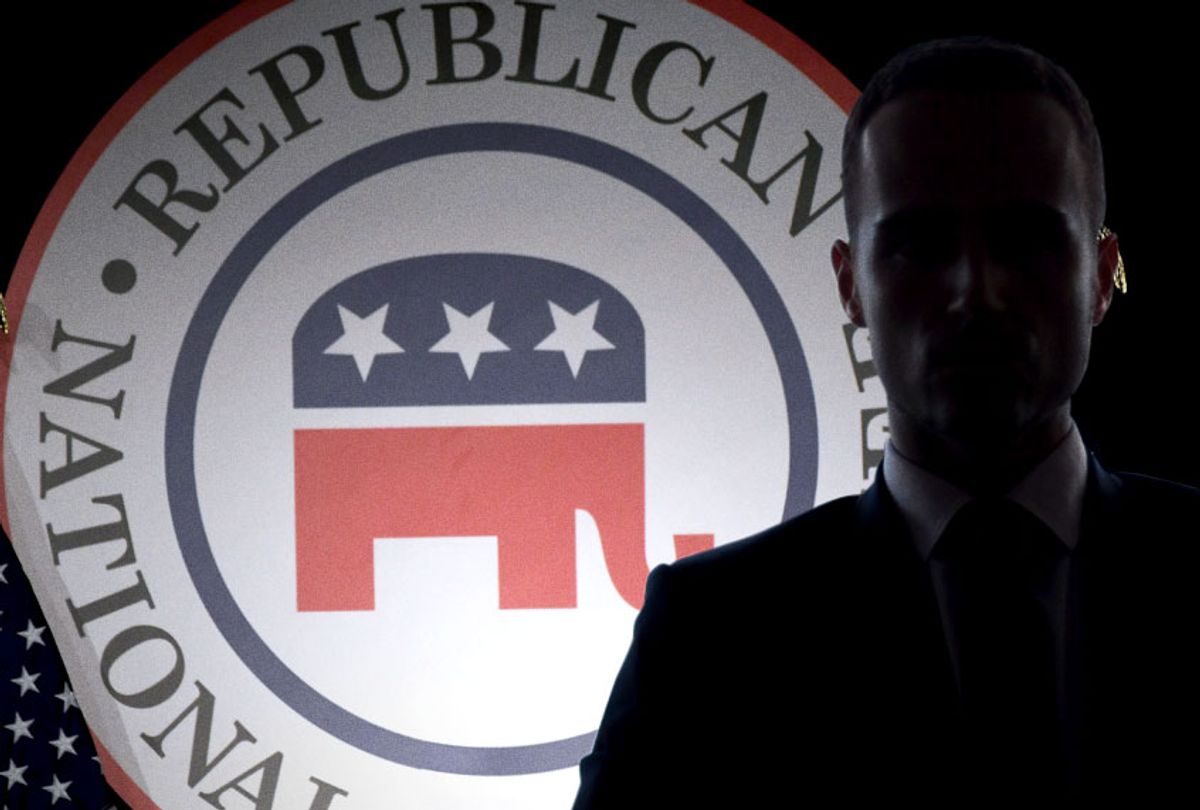 On Saturday, The New York Times reported that Republicans are struggling to find delegates to attend the GOP convention.

"Adding to the uncertainty surrounding the convention is the trepidation delegates are feeling about attending a crowded gathering," reported Annie Karni and Maggie Haberman. "Already, states like Indiana are having difficulty filling both their delegate and alternate spots. Many convention delegates are over 60 and therefore more vulnerable to the virus."

"Indiana, Vice President Mike Pence's home state, has struggled to fill its slots with the party donors and activists who typically compete for the highly coveted positions to represent the state on the convention floor," the report continued.

This struggle comes as Republicans seek to move most aspects of the convention out of Charlotte, North Carolina.

"On a phone call with Mr. Cooper on May 29, Mr. Trump said he would not deliver a speech in front of a half-empty arena and that he wanted a quick answer on whether the state would accommodate him, according to two people familiar with the call," said the report. "Mr. Trump asked Mr. Cooper what he should do; the governor said they should work to find a way to scale the convention back, one of the people said."

It is currently not set in stone where the convention will take place instead, although Gov. Ron DeSantis (R-FL) has been encouraging the GOP to hold the convention in his state, and some officials are looking at the city of Jacksonville in particular.