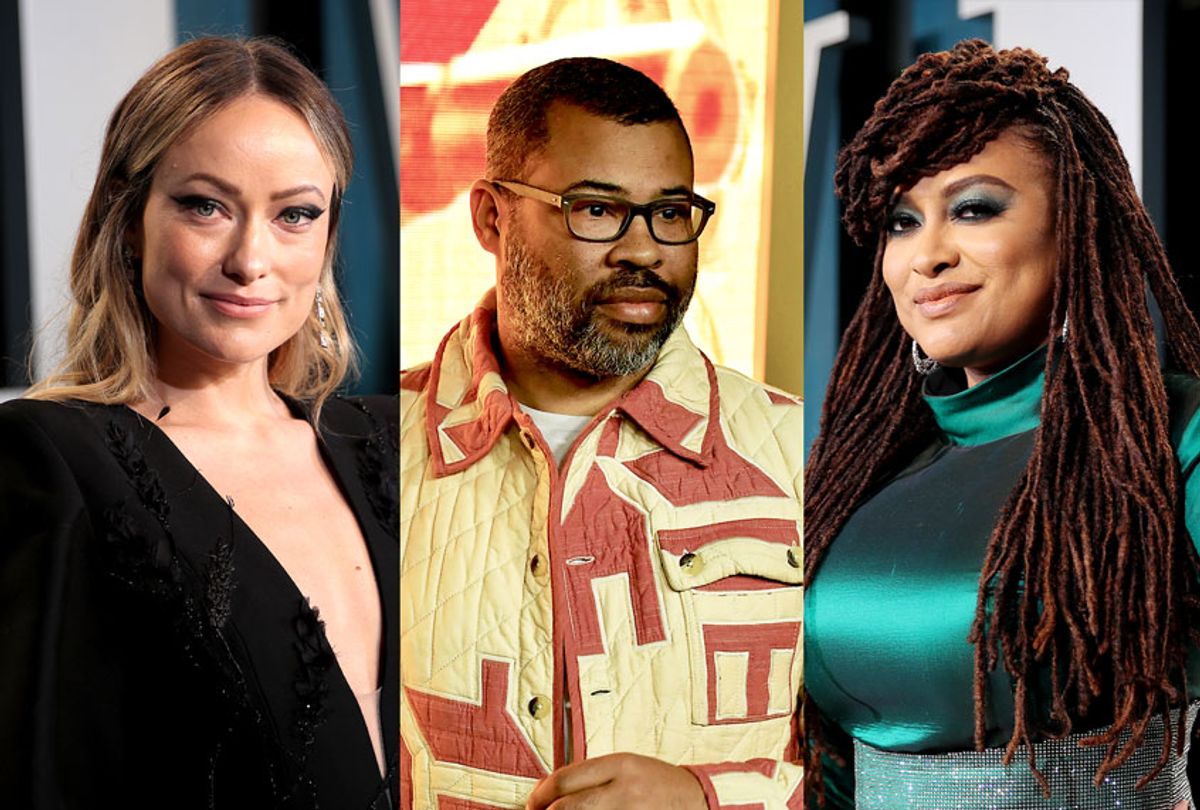 Jordan Peele led a rallying cry over the weekend of high profile directors and actors calling for the arrest of the three police officers who killed Breonna Taylor. The phrase "Arrest the cops who killed Breonna Taylor" became a viral Twitter topic on June 7, just two days after what would have been the late Taylor's 27th birthday. Taylor was killed in March at age 26 after being shot by Louisville Metro Police Department officers. The cops forced entry into her apartment with a no-knock search warrant and Taylor was shot eight times in the midst of gunfire between the police and Taylor's boyfriend. The police had a no-knock warrant because they believed Taylor's apartment was housing drugs, but no drugs were ever found.

Peele's tweet to arrest the cops who killed Taylor went viral with over 131,000 re-tweets and over 365,000 favorites and counting in less than 24 hours. Peele wasn't the first person to tweet the phrase, but his post led to a chain reaction of other directors such as Ava DuVernay, Nia DiCosta, and Olivia Wilde, plus actors like Kumail Nanjiani, calling for the cops' arrest. Seth Rogen, Sarah Paulson, Yvette Nicole Brown, and more also participated in the social media call to action.

DuVernay added the police officers' names in her post, adding, "Their names, as reported by multiple news outlets, are Jonathan Mattingly, Brett Hankison and Myles Cosgrove. We actually protect cops who kill Black people when we allow them to be anonymous."

Actors Aunjanue Ellis, Milauna Jackson, Tanayi Seabrook, and Stephanie Lacey organized a rally in honor of Taylor on Friday, June 5 outside the Academy of Motion Picture Arts and Sciences. The event was also in support of Black Lives Matter and the hundreds of protestors in attendance sang a rendition of Stevie Wonder's "Happy Birthday" in honor of Taylor.

Read more IndieWire: Jordan Peele and More Directors Eager to Cast John Boyega After Protest Speech: 'We Got You'

Read more IndieWire: As 'The Help' Goes #1 on Netflix, Critics Speak Out and Offer Better Movies to Stream