Alexandria Ocasio-Cortez slaps down Kayleigh McEnany with a single tweet 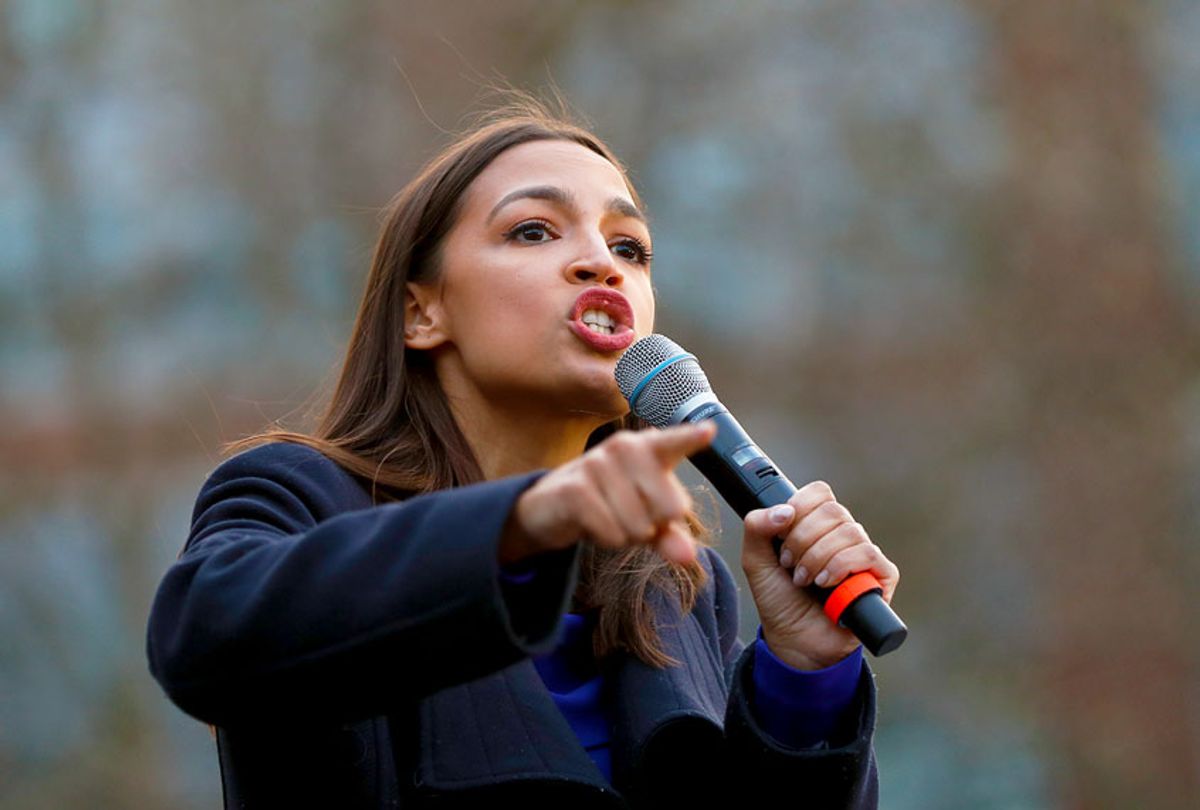 Republicans are keen to tie Rep. Alexandria Ocasio-Cortez (D-NY) to former Vice President Joe Biden, believing that her Democratic Socialist platform will be a liability for the Democratic Party with moderate voters in November.

On Monday, during a White House briefing, Press Secretary Kayleigh McEnany attempted this in an unsubtle manner:

McEnany is referring to the fact that Ocasio-Cortez is one of a number of people who sits on a panel advising the Biden campaign on climate change policy. Biden hasn't endorsed Ocasio-Cortez's entire Green New Deal proposal, but has hailed it as a positive step and adopted some elements from it.

Ocasio-Cortez wasn't impressed with McEnany's attempt to use her name for political points — and weighed in on the title she gave her.

.@PressSec wouldn't be the first person to mistake a women of color for having a lower position or title than she does, but Kayleigh - in case you haven't picked up a newspaper in two years, I'm a Congresswoman. https://t.co/3FRHo7dpTL