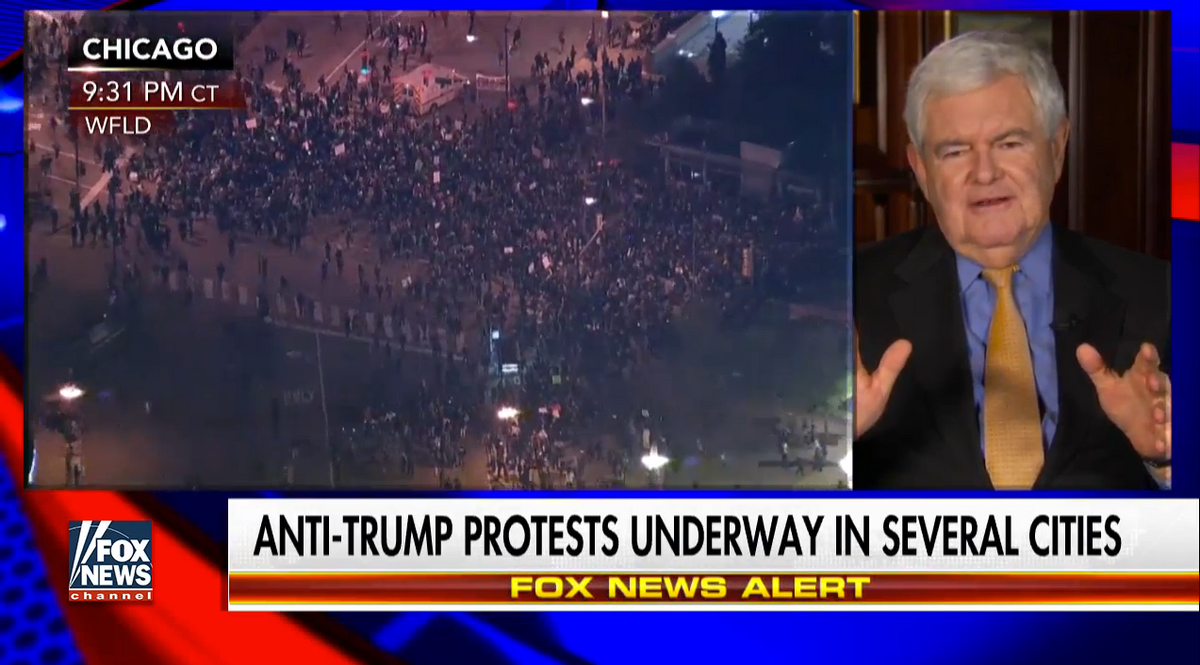 Fox Nation "investigative journalist" Lara Logan keeps getting tricked into reporting bogus news about Antifa, including one obvious parody account that claimed there was an alliance between Antifa and Insane Clown Posse fans.

As The Daily Beast reports, Logan last week promoted a tweet from an Antifa parody account that stated "for those confused as to the Antifa clown hierarchy, there isn't one juggalos are regulars jokers are auxiliaries outside the traditional command structure."

"Juggalos" is the nickname given to fans of the rap duo Insane Clown Posse, but Logan nonetheless seemed to believe that ICP fans were somehow coordinating Antifa operations.

"Exposing the lie: Anarchists hide behind the idea that there is no organization or structure — but here you have it in their own words: 'traditional command structure,'" she wrote.

This wasn't the only Antifa hoax that Logan fell for, as she has also promoted a fake Antifa account created by white nationalist trolls, and has also tweeted out a phony document that purportedly showed Antifa's "battle plan."

Logan also went so far as to link Rep. Alexandria Ocasio-Cortez (D-NY) to Antifa, while also hinting that both Antifa and AOC were getting money from the same shady funder.

"My question: who turned a bartender from NY into a mouthpiece for a radical agenda?" Logan tweeted. "Same people pulling the strings/behind Antifa & on the streets?"