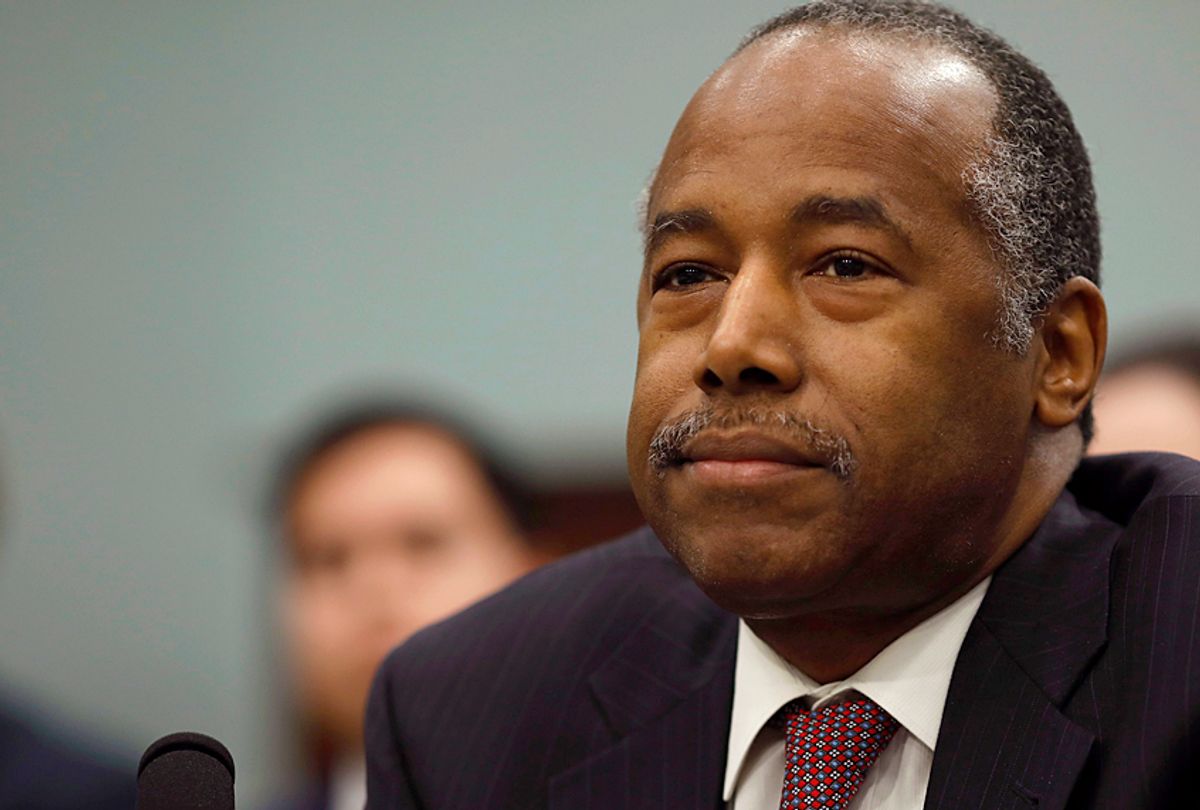 During an interview on ABC's This Week, host George Stephanopoulos asked Carson if it was appropriate for Trump to accept the 2020 Republican nomination in Jacksonville on 60th anniversary of a Ku Klux Klan mob attacking black protesters in the city.

"It really gets to a point of being ridiculous after a while," he added. "And you know, we're going to have to grow up as a society."

"This is the same person who had to be convinced that having a rally that has traditionally attracted people that do not care about black lives, that they were going to have this [Trump] rally in Tulsa at the cite of a black massacre and it took a week of cajoling to make him move," Abrams noted. "And so let's be very clear, this isn't about growing up. It's about taking responsibility and having accountability for the actions that have been taken by this country and by people acting on behalf of this country."