A new survey taken amid massive unemployment crisis and nationwide uprising finds most Americans are sad! 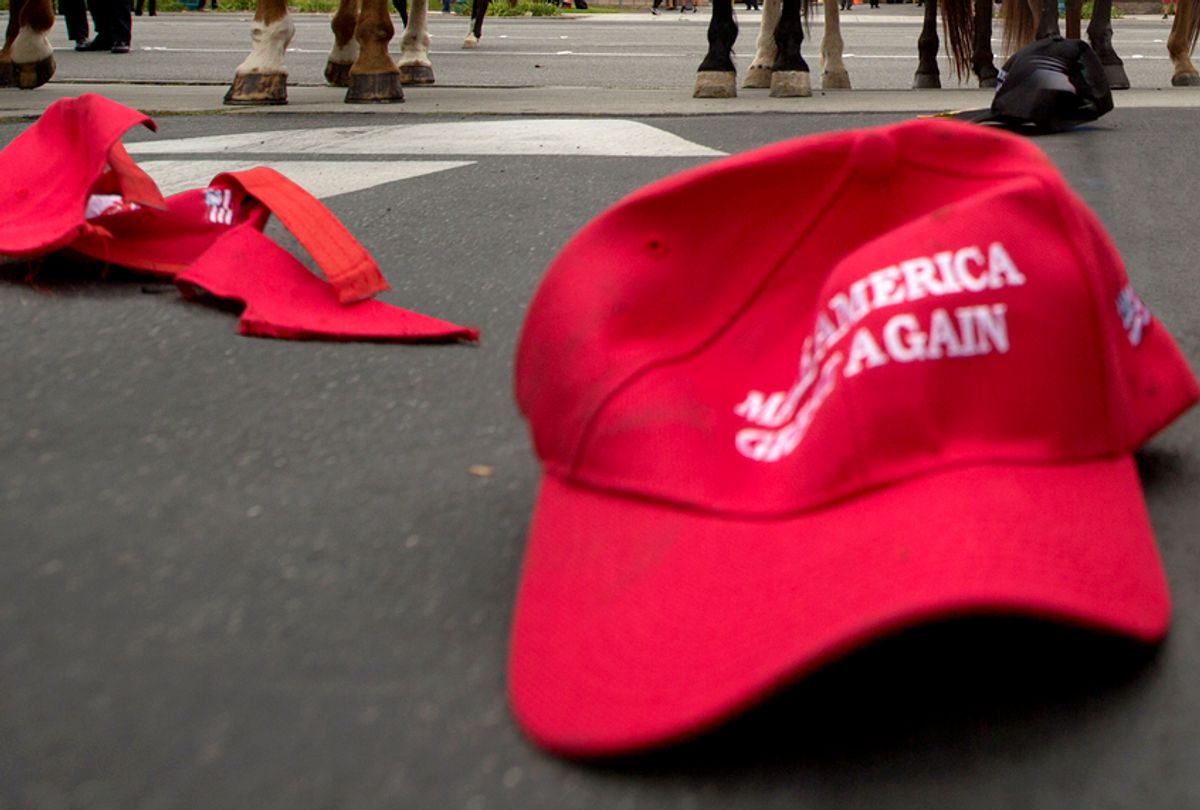 Three months into the coronavirus pandemic, which has now killed more than 116,000 Americans, people across the United States are reporting lower levels of happiness than at any point since the 1970s — nearly 50 years ago.

According to the Covid Response Tracking Survey, conducted late last month by NORC at the University of Chicago, just 14% of Americans report that they are "very happy."

The researchers compared their findings to those of the General Social Survey, taken every other year since 1972, and found that at least 29% of respondents to that poll have always reported feeling "very happy" with their lives.

Just two years ago, when the last General Social Survey was taken, 31% of Americans said they were "very happy."

As many Americans avoid large gatherings, cancel planned vacations, suffer job loss, and stay at home as much as possible even while state economies are reopening, 50% of respondents told the Covid Response Tracking Survey that they feel isolated, up from 23% in 2018.

The survey was taken between May 21 and May 29, with 2,279 Americans polled. While the research was being conducted, a nationwide uprising over police brutality and racial injustice exploded after George Floyd became the latest black American killed by police officers during an arrest.

The protests gave way to new incidents of police officers using excessive force, with Washington, D.C. officers tear-gassing protesters, reportedly at the direction of the White House; NYPD officers driving an SUV into a crowd of demonstrators, and hundreds of other cases.

The survey was also taken as the country faced its worst unemployment crisis since the Great Depression. More than 33 million Americans were out of work in early May. Long lines at food banks across the country and reports of a third of Americans being unable to pay their rent or mortgage payments in May have illustrated the precarious financial circumstances in which many lived before the pandemic.

Meanwhile, the government has been reticent to offer more financial assistance to Americans than a one time $1,200 direct payment and an extra $600 per week on top of regular unemployment benefits, which are set to expire in July. Democratic and Republican leaders alike have scoffed at more robust proposals that would allow workers to socially distance for the duration of the pandemic without losing their incomes—similar to measures which were adopted by other wealthy countries at the beginning of the pandemic.

"It's been one thing after another," Lexi Walker, a respondent who experienced several personal losses just before the pandemic, reported to the survey. "This is very hard. The worst thing about this for me, after so much, I don't know what's going to happen."

The survey also found that Americans currently feel little optimism about the future. Only 42% believe their children will have a better quality of life, compared with 57% who said so in 2018.