“We are going to stand up against any kind of attacks against press freedom," said Ressa 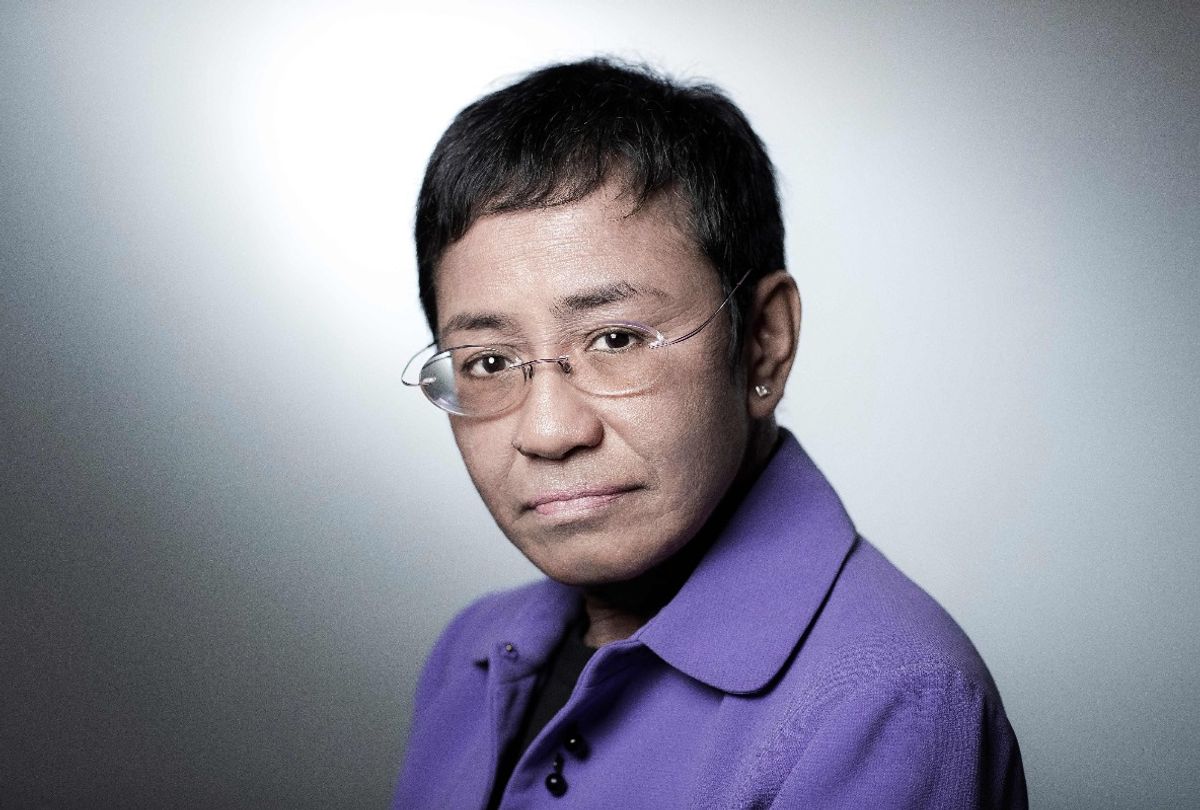 A court in Manila on Monday found Maria Ressa, journalist and editor of online publication Rappler, guilty of cyber libel. She has been a consistent critic of Philippines President Rodrigo Duterte.

Ressa and Reynaldo Santos, the journalist who wrote the original article, potentially face a jail term of between six months and six years. They will be allowed to appeal and may still be allowed bail.

The case is widely seen as a further attack on press freedom in the Philippines – a process that is currently widespread throughout Asia – and follows the shutdown of leading broadcaster ABS-CBN. Like Ressa, ABS-CBN had resisted and reported on Duterte's deployment of an assassination campaign against drug users. Several thousand people are estimated to have been the victims of extra-judicial killings by Philippines police.

The Ressa case relates to a 2012 story that linked a prominent businessman to a judge and to drug gangs. The libel complaint was brought in 2017 by the businessman and was dismissed. When that failed, charges were instead made by state prosecutors.

The cyber crimes law, which also covers child pornography and stalking, only came into effect several months after the original article was published. But the court ruled that a 2014 correction of a typographical error in the story meant that it was covered by the law.

The Duterte government has insisted that the case is not politically motivated. But Rappler and former CNN journalist Ressa have been probed and investigated on 11 previous occasions. Ressa has also been arrested on charges including tax evasion and the allegation that Rappler is foreign owned.

"This verdict is a disgraceful travesty of justice. It marks a sad day for democracy in the Philippines and for press freedom the world over. The entire case is absurd – the cyber-libel law was not enacted until after the story was published – but that is beside the point. It has been obvious from the beginning that this case was just another attempt to silence Maria," said Summer Lopez, senior director of free expression programs at human rights organization PEN America.

The National Union of Journalists of the Philippines said the verdict "Basically kills freedom of speech and the press." Ressa herself said: "We are going to stand up against any kind of attacks against press freedom."

Earlier, she said on Twitter: "The weaponization of the law followed exponential attacks on media.. inciting hate, and paving the way to my detentions and arrests."

The Philippines ranks 136th among 180 countries and territories on the Reporters Without Borders press freedom index.

"Just because you are a journalist you are not exempted from assassination, if you are a son of a bitch. Freedom of expression cannot help you if you have done something wrong," Duterte told media in 2016, the year he was elected.