D.L. Hughley tests positive for COVID-19 after passing out during stand-up set 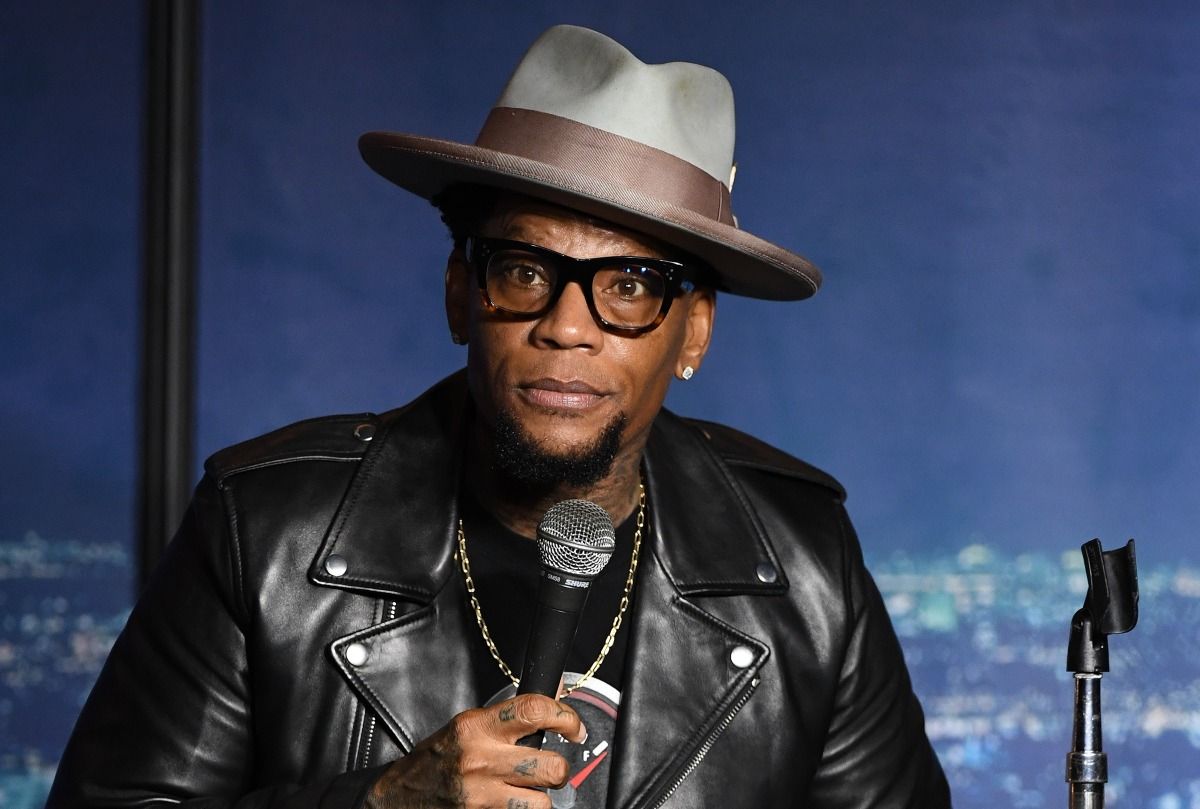 UPDATE: After being hospitalized Friday night, D.L. Hughley shared the news that he tested positive for COVID-19.

The comedian said he was asymptomatic and didn't have flu-like symptoms, shortness of breath, fever or a loss of taste or smell.

Read more from Variety: "Cobra Kai" moves to Netflix ahead of Season 3 premiere

"In addition to all the other stuff you have to look out for, if your ass passes out in the middle of a show onstage, you probably need to get tested," Hughley said, adding that he's going to quarantine in his hotel room for 14 days and is thankful for the well wishes.

Hughley was hospitalized Friday night after he passed out onstage while performing a stand-up set.

His representative confirmed to Variety that he was "suffering from exhaustion after all the week's work and travel" and that he "was kept overnight at the hospital for tests under doctor's orders."

However, the comedian is doing better on Saturday morning.

"He is awake and feeling better, and wishes to thank everyone for the very kind prayers and thoughts," his rep said.

Hughley was performing at the Zanies Comedy Club in Nashville when he passed out. A Twitter video shows him performing a comedy routine when his speech begins to slur. He slumped over on his stool and his manager tried to steady him, but he fell to the ground and appeared unresponsive. Two people carried him off the stage as an announcer told the shocked crowd to stay calm. An ambulance was called to take Hughley to a nearby hospital.

Hughley is best known for being the host of BET's "ComicView" from 1992-1993, starring in the ABC comedy "The Hughleys" and appearing in Spike Lee's "The Original Kings of Comedy" as one of the featured comedians. Recently, he's appeared on "The Fix," "The Comedy Get Down," the revival of "Match Game" and NBC's brief series "Heartbeat."