He died peacefully after battling cancer, leaving behind a career of cult classics and reappraised curiosities 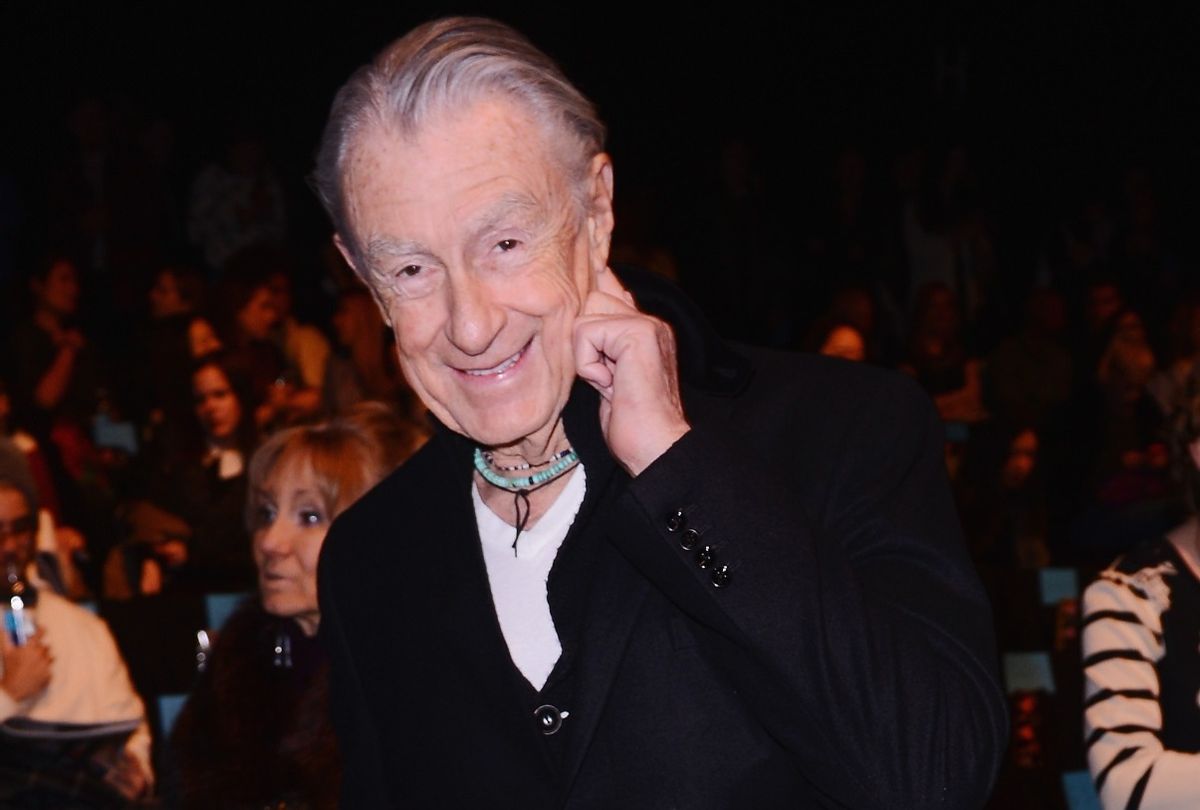 Joel Schumacher, the outspoken and shameless American filmmaker whose often flamboyant productions have become cult classics, died Monday morning at the age of 80. He passed away peacefully after a year-long battle with cancer, Schumacher's representatives confirmed to IndieWire. His last efforts behind the camera were directing two episodes of the Netflix series "House of Cards" in 2013, though he'd since continued to regale with his unfiltered stories of Hollywood lore, most recently in a 2019 profile of the filmmaker in New York Magazine.

Read more from IndieWire: Batman and Robin were never gay, according to director Joel Schumacher

Born in New York City, Schumacher studied at Parsons New School for Design and the Fashion Institute of Technology — an education that informed his dazzling visual style as a filmmaker — before moving to Los Angeles to study at UCLA. His earliest credits in Hollywood included as costume designer on "Play It as It Lays" and Woody Allen's "Sleeper" and "Interiors," and as screenwriter of cult favorites "Sparkle," "Car Wash," and "The Wiz," before he made his directing debut with the 1981 B-movie-inspired sci-fi "The Incredible Shrinking Woman," starring Lily Tomlin.

His first major success as a director was the Brat Pack-inspired "St. Elmo's Fire," starring Rob Lowe, Demi Moore, Emilio Estevez, and Ally Sheedy. He next directed one of the most iconic movies of the 1980s, "The Lost Boys," the vampire horror comedy starring Jason Patric, Corey Haim, Kiefer Sutherland, and Corey Feldman, putting Schumacher on the map as a genre moviemaker.

After the romantic farce "Cousins" in 1989, he continued directing thrillers into the '90s, including "Flatliners," "Dying Young," "The Client," and "A Time to Kill." But Schumacher gained notoriety for his two then-derided forays into the DC universe, "Batman Forever" in 1995 and "Batman & Robin" in 1997. These over-the-top, garish takes on the Batman franchise drew heavily from the Bob Kane comic books, as Schumacher wanted to root his vision in a cartoon aesthetic. Though the films were trashed by critics and have been endlessly mocked, they've achieved cult status in later years as entertaining, self-aware, and playful offshoots of the Batman mythology, which is now dominated by serious, grim takes that carry a social message.

Schumacher's later credits included two excellent thrillers with Colin Farrell, who he discovered — "Tigerland" and "Phone Booth" — as well as the Cate Blanchett vehicle "Veronica Guerin," the reviled big-screen version of "The Phantom of the Opera," and finally, "Trespass," starring Nicole Kidman and Nicolas Cage. Schumacher's identity as an out gay man long before most Hollywood players would dare to be so is often reflected through his movies.