"A water emergency": Analysis shows 80% spike in US utility bills over 8 years

"Let us . . . demand that Congress finally make the necessary investments in clean water for all Americans" 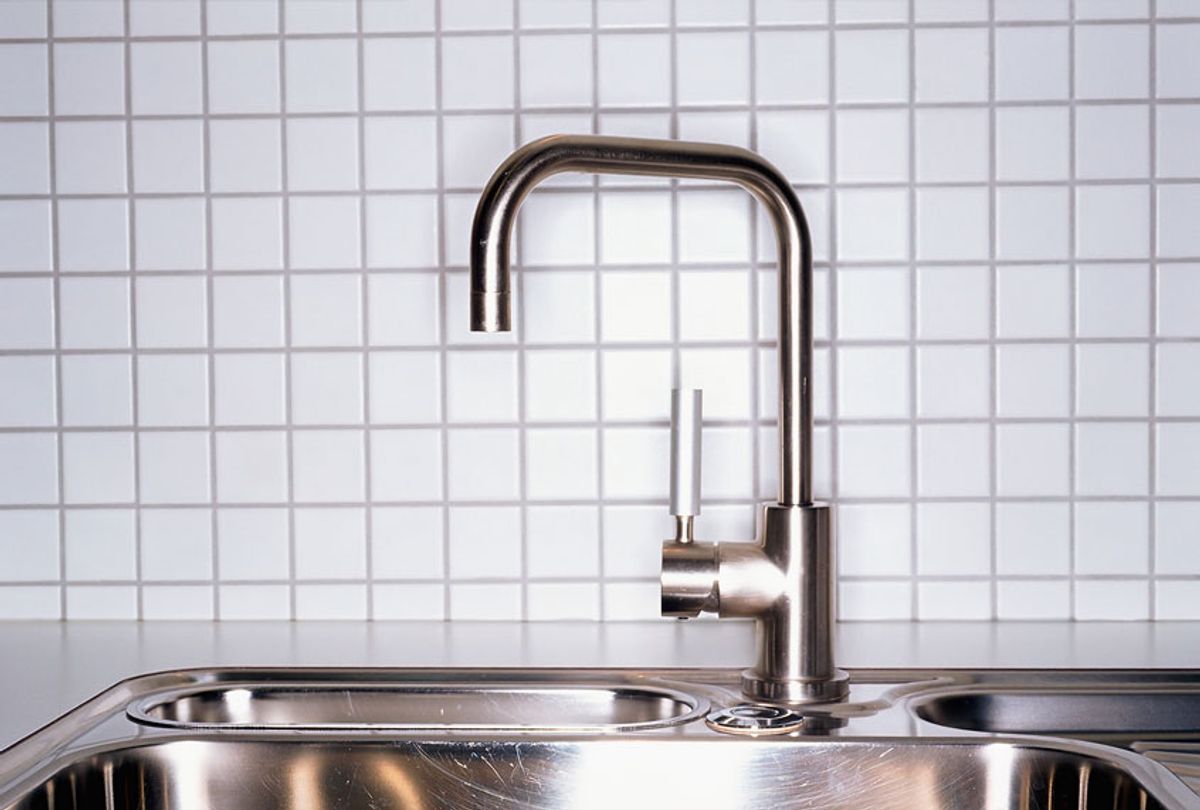 A report about 12 U.S. cities published Tuesday in the Guardian sheds light on a water affordability crisis in the midst of the coronavirus pandemic, which has forced millions of Americans out of work, underscoring the importance of universal access to water and sanitation and provoking demands for both a moratorium on utility shutoffs and broader reforms.

Across all the cities studied, the total cost of water and sewage rose by an average of 80% between 2010 and 2018, according to an analysis commissioned by the newspaper and conducted by economist and utilities expert Roger Colton.

From city to city, during that period, water bills rose by between 27% and 154%, Colton found. That spike, the Guardian noted, has come as "federal aid to public water utilities, which serve around 87% of people, has plummeted while maintenance, environmental and health threats, climate shocks, and other expenditures have skyrocketed."

The research reveals that "more people are in trouble, and the poorest of the poor are in big trouble," said Colton. "The data shows that we've got an affordability problem in an overwhelming number of cities nationwide that didn't exist a decade ago, or even two or three years ago in some cities."

Colton's 88-page analysis represents "the first nationwide research of its kind," according to the newspaper. His findings elicited new calls for reforms at the federal level.

"A water emergency threatens every corner of our country," Mary Grant of the advocacy group Food & Water Watch told the Guardian in response to the research. "The scale of this crisis demands nothing short of a fundamental transformation of our water systems. Water should never be treated as commodity or a luxury for the benefit of the wealthy."

Over the next decade, the analysis projects, conditions could get even worse. In 2018, nearly three-quarters of low-income Santa Fe residents lived in neighborhoods with unaffordable water bills; by 2030, it could be 99%. The figures were similar for New Orleans: 79% of poor residents lived in neighborhoods with unaffordable bills in 2018 and that could rise to 93%.

In New Orleans, "the water department has one of the county's harshest shutoff program, disconnecting almost one in five households in 2016," the Guardian reported. While the pandemic prompted hundreds of communities and several states to enact moratoriums on shutoffs, standards and timelines have varied, according to a Food & Water Action database.

The coronavirus-related moratorium on water disconnections enacted in New Orleans is set to expire on July 20. The Louisiana city, Colton concluded, "is in the worst shape of the 12 cities studied." In addition to Santa Fe, the other cities analyzed were Austin, Cleveland, Charlotte, Fresno, Indianapolis, Philadelphia, San Diego, San Jose, Seattle, and Tucson.

The report on Colton's analysis is a part of a one-year series entitled "America's Water Crisis", launched Tuesday by the Guardian and the advocacy group Consumer Reports. The series "will investigate the links between America's water crisis and inequality, poverty, and pollution," as well as track related federal legislation and use volunteers to test water quality in systems across the country.

"In addition to reporting on access to running water, the hidden crisis of affordability and widespread issue of water contamination, we are also going to investigate the billion-dollar bottled water industry," Guardian U.S. editor John Mulholland explained in a op-ed Tuesday. "Many of these large firms plunder public water sources at low cost and then make unconscionable profits selling bottled water—sometimes to people whose public supply is contaminated."

As part of the series launch, the newspaper also published an op-ed by Sen. Bernie Sanders (I-Vt.) and Rep. Brenda Lawrence (D-Mich.), lead sponsors of the Water Affordability, Transparency, Equity, and Reliability (WATER) Act (S. 611/ H.R. 1417) introduced in February 2019. The bill, which would create a $35 billion trust fund to improve water infrastructure nationwide, is endorsed by dozens of organizations including Consumer Reports.

In the op-ed, the Sanders and Lawrence made a case for the WATER Act, which prioritizes disadvantaged communities and would provide grants to repair water infrastructure, replace lead service lines, filter toxins out of drinking water, and help families upgrade household wells and septic systems. There are also provisions to "hold utility companies accountable for engaging in service shutoffs, discrimination, and civil rights violations" and address water problems in schools.

"Now, as America battles an unprecedented public health crisis, we can no longer continue along a course in which companies have been allowed to buy up, privatize, and profit off a basic human right," they argued, referencing the ongoing pandemic. "The solution is not more privatization — it is for Congress to end decades of neglect and immediately invest billions into our public water systems so that we can finally guarantee clean drinking water to everybody."

"Given the enormity of this crisis, and how the right to clean water is essential to an effective pandemic response, a comprehensive relief bill must include the WATER Act," Sanders and Lawrence concluded. "Let us go forward together, and demand that Congress finally make the necessary investments in clean water for all Americans, putting human lives ahead of corporate profits. Our most vulnerable communities depend on it."