Has the IRS hit bottom? 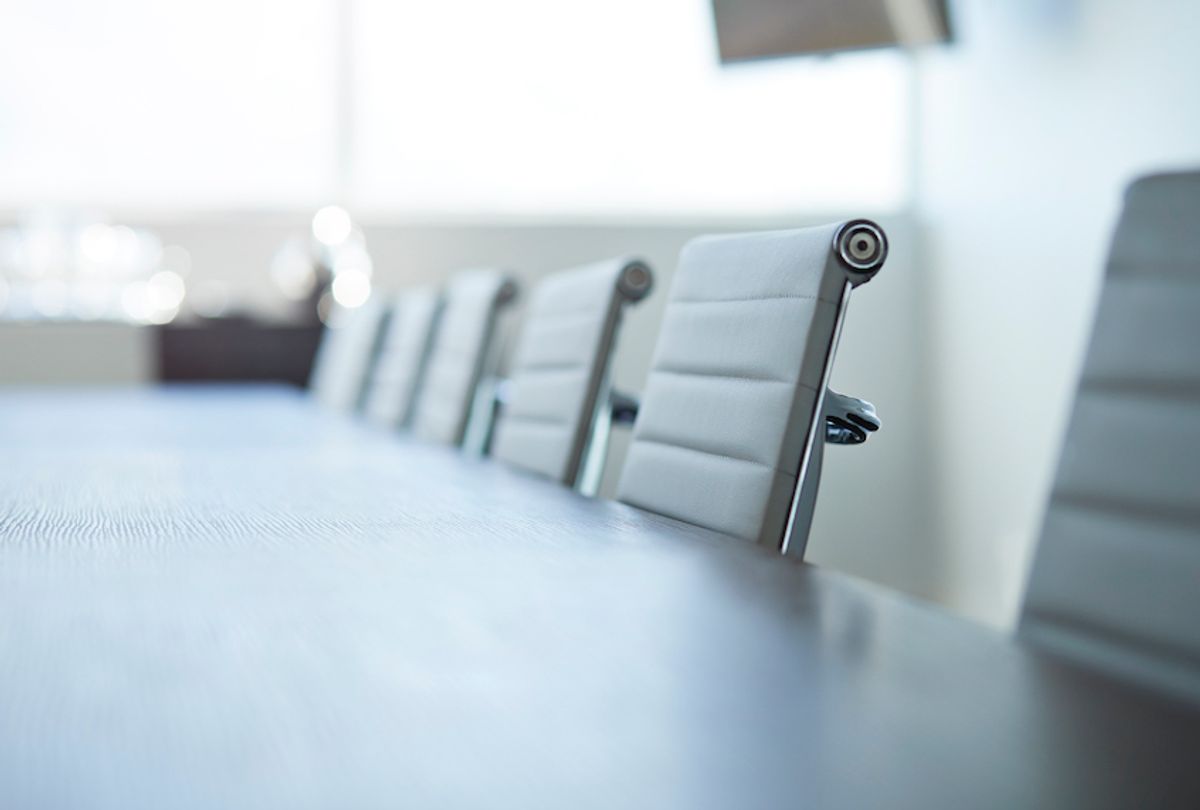 It's been almost 10 years since Republicans, riding the Tea Party wave, took control of the House of Representatives and started hacking at the IRS' enforcement budget. Down it went, some years the cuts were steep, some not, as Republican lawmakers laughed off dire warnings about the consequences of letting tax cheats run free.

For the past couple years, ProPublica has been cataloging the descent of the IRS. We've watched as audits of the rich and the largest corporations have plummeted and become less aggressive, while audits of poor taxpayers have remained comparatively high.

This week, the IRS released its annual disclosure of enforcement statistics. Every year, it's an opportunity to measure how effectively the U.S. government has sabotaged its own ability to enforce its tax laws. This year's report, along with other data ProPublica has collected on the state of the IRS, is full of evidence that the IRS has hit a passel of historic lows.

Overall, 2019 brought the lowest audit rate in generations. ProPublica searched back to the 1950s and could not find a lower audit rate of individual returns. The story is similar for corporate audits. The largest corporations, those with assets over $20 billion, used to be audited every year. Last year, only about half were audited.

Fewer audits has meant less revenue, particularly from big businesses that pay the biggest tax bills. In 2010, the IRS collected around $28 billion from audits (adjusting for inflation). In 2019, it collected $11 billion. That's a drop of 61%.

And then there are collections — in which the issue isn't auditing taxpayers, but collecting what they've agreed to pay. One clear measure is how often the IRS simply lets tax debts evaporate because it doesn't have the personnel to pursue them before the 10-year statute of limitations runs out. This used to happen only rarely, according to internal agency reports. But in 2019, the IRS let $6.7 billion in tax debt expire, an increase of over 1,000% from 2010. (This was actually an improvement from the peak of 2017.)

In this year's release, the IRS has decided to muck up one measure of its performance that has drawn the most heat from lawmakers. In past years, members of Congress have pointed to our coverage and pressured IRS Commissioner Charles Rettig to increase audits of the rich. One of Rettig's responses (other than that auditing the poor was simply much easier) has been to argue that the traditional way of measuring audit rates didn't adequately capture all the IRS' activities.

This week, the IRS announced that it had reformed the way it reports audit rates. The reason, it explained in a note online, is that the metrics the IRS traditionally used don't apply anymore. In the past, the IRS was able to audit tax returns the year after they're filed. But now, with an enforcement staff that has been slashed by 36% since 2010, it's no longer able to do so. Things have, to say the least, slowed down.

So, while last year we were able to tell you just how far the audit rate for taxpayers with incomes above $10 million had fallen, this year, we can't. The IRS no longer reports how many audits closed each year for that income bracket and several others. The IRS now says it takes at least three years to render any sort of verdict on just how few among the ultrarich were audited.

Fortunately, the agency has retained some broader measures. We can, for instance, say that, by the old, blunt yardstick, the audit rate for taxpayers with income over $1 million was down 81% in 2019 compared with 2011. (The IRS says that it may stop reporting this number, too, in future years.)

And by that same yardstick, we can say that, by comparison, audits of the working poor, those who receive the earned income tax credit, have fallen much less precipitously, by about half. Such EITC audits continue to compose an ever-growing portion of the IRS' dwindling whole: In 2019, 39% of all audits were of EITC recipients.

The abysmal audit rate of the nation's richest was no surprise to Sen. Ron Wyden, D-Ore., the ranking member of the Senate Finance Committee and a consistent critic of budget cuts to the agency.

"It's a national scandal that the wealthy are stealing tens of billions from American taxpayers," Wyden said. "Paying taxes has become increasingly voluntary for those at the top. … The IRS needs to tackle this challenge head on, and one of my top priorities if Democrats take control of the Senate will be to rebuild the IRS."

There is an argument that things at the IRS at least can't get worse. In 2019, the agency lost a month of the year to a government shutdown, and in 2020, it's been forced to halt most new enforcement because of the COVID-19 pandemic. It's hard to imagine how 2021 could bring deeper challenges.

The enforcement budget also received its first increase in 2020 in 10 years, a result of a push by House Democrats. But even with that, it's still down 24% from 2010.

In certain areas, the IRS has been trying to make up for some of the lost ground. Last month, for instance, the agency was embarrassed by a scathing inspector general report that hundreds of thousands of wealthy taxpayers had been allowed to skip filing taxes altogether without consequence. This was because the agency decided at one point in 2015 to all but stop chasing such nonfilers because of inadequate staffing. The new data shows that last year, the agency was able to restart this function, launching over 2 million investigations of nonfilers, a level similar to before the budget cuts.

The agency has also signaled its intent to launch new audits of the wealthiest Americans. Last year, ProPublica wrote about how the IRS had created an elite unit to audit the superrich only to see the effort gutted. This month, an IRS official said the unit planned to launch "several hundred" audits in July. Given that the unit has averaged about 150 audits a year the past couple years (according to internal agency reports), this would be a notable increase.

Overall, however, the story remains bleak. If the IRS had maintained a level of enforcement similar to that of the years from 2004 to 2010, it would have collected about $20 billion more than it did last year, ProPublica estimates. The total shortfall since 2011 has been about $115 billion.

It's a staggering toll, especially when compared with what it would cost to redress it. Last year, for instance, Wyden asked Rettig how much it would cost for the IRS to rehire enough agents to return audit rates to the levels of 2010. Rettig answered in a letter, saying that, on average, accounting for everything, hiring a new agent costs $161,850. From 2010 to 2019, the IRS lost about 5,900 agents. The total cost of hiring that number of agents would be less than $1 billion.