“Don’t let us down": Trump family members encouraged supporters to vote by mail in recent robocalls

Even though he frequently votes by mail, Trump has made attacking mail-in voting a cornerstone of his 2020 campaign 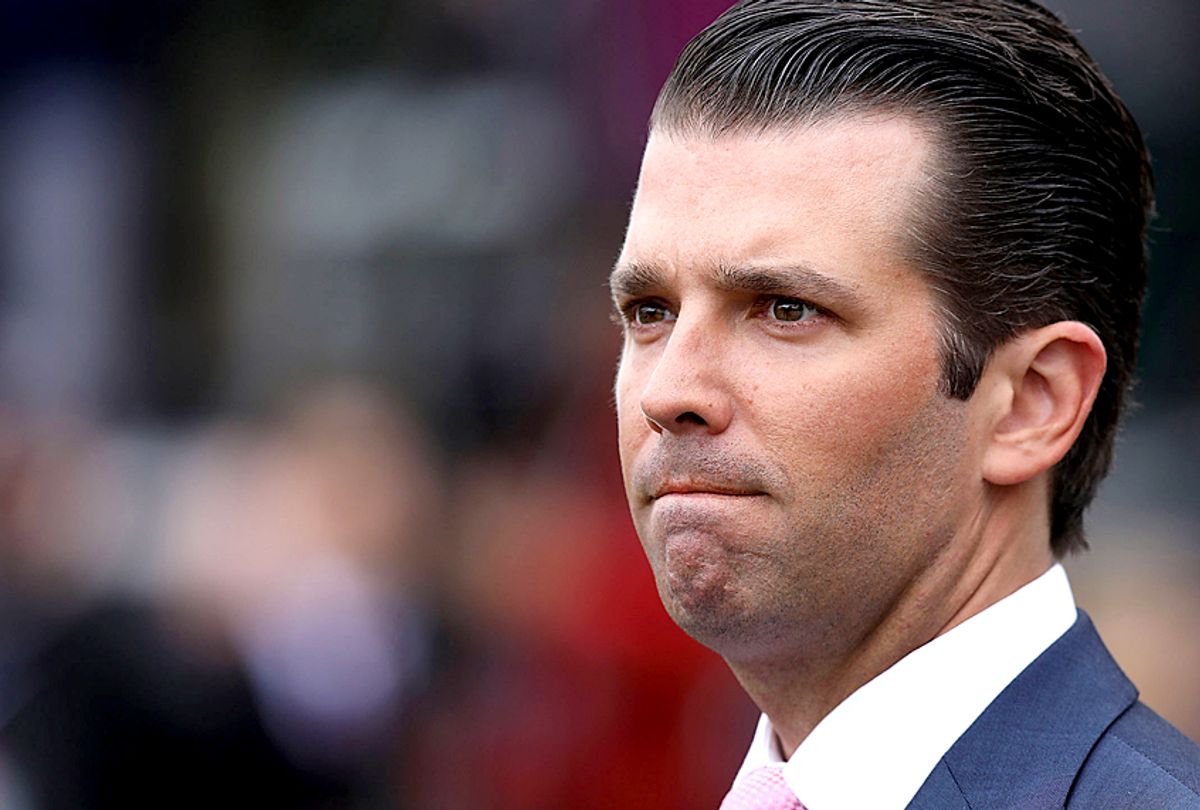 President Donald Trump has made attacking voting by mail a cornerstone of his re-election campaign, despite the fact that that president himself has regularly voted by mail in past elections.

Now CNN reports that the president's own family members have encouraged their supporters to vote by mail in robocalls recorded earlier this year.

In a robocall recorded for the special election in California's 25th congressional district, daughter-in-law Lara Trump told supporters that they "can safely and securely vote for Mike Garcia by returning your mail in ballot by May 12."

Lara Trump also encourages supporters to "make your vote count for Mike Garcia and get it in the mail by Tuesday."

"Don't let us down, remember to return your ballot now," Trump Jr. said in one robocall. "Make your vote count for Republican Mike Garcia and get it in the mail by Tuesday, May 12."