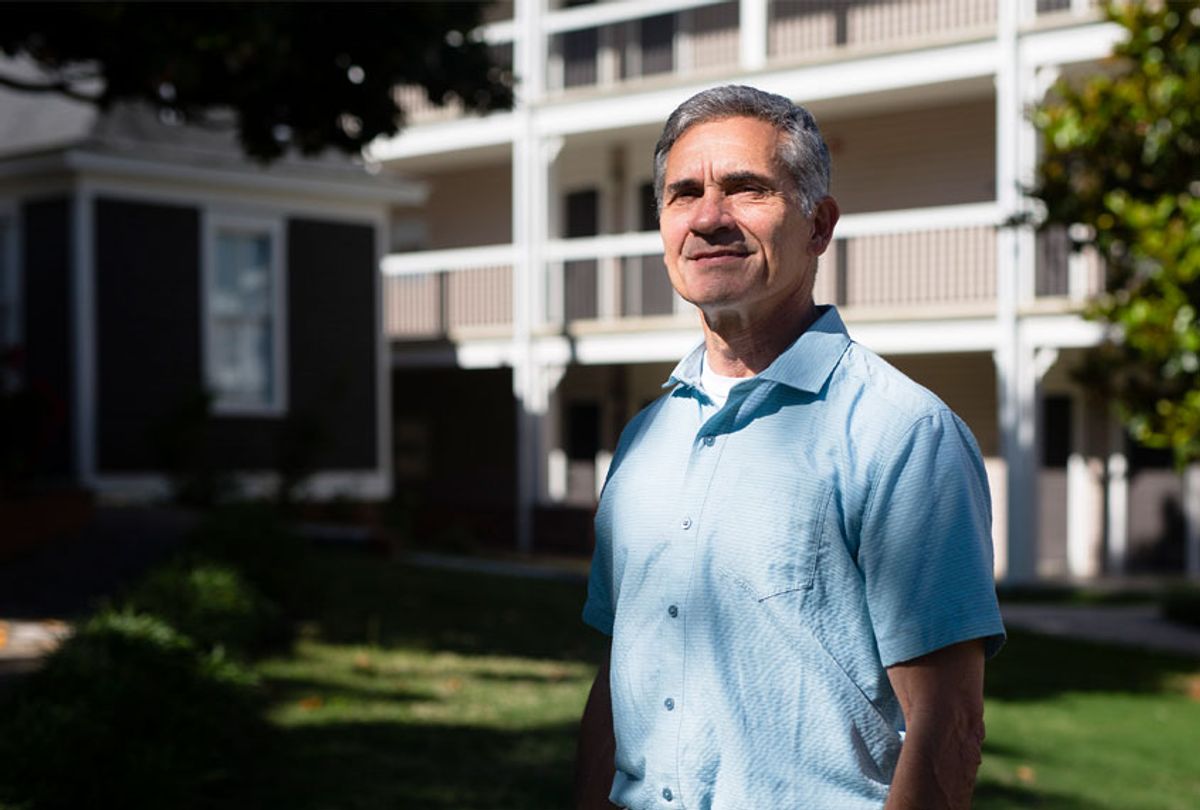 An Alabama Republican lawmaker who serves on the southern state's coronavirus task force said he wants to see "more people" contract COVID-19, because he thinks it will result in herd immunity.

State Sen. Del Marsh, the president pro tempore of the Alabama Senate, was asked by a reporter on Thursday whether he was concerned over the surge of the disease in the state amid a record-high 2,164 new confirmed cases.

"I'm not as concerned as much as the number of cases — and in fact, quite honestly — I want to see more people, because we start reaching an immunity as more people have it and get through it," Marsh said. "I don't want any deaths, as few as possible . . . so those people who are susceptible to the disease, those with pre-existing conditions, elderly population — those folks, we need to do all we can to protect them. But I'm not concerned."

Marsh was appointed by Gov. Kay Ivey, a fellow Republican, to serve on the state's coronavirus task force in March, The Daily Beast reported.

The comments from Marsh, who has no medical background, were starkly different from the warning issued by hospital officials in the state after the state's ICU capacity approached 90%.

"I think this is probably the most frightening part of this: None of these numbers reflect the effect of the Fourth of July," Dr. Don Williamson, the president of the Alabama Hospital Association, told local news outlet WBRC. "There is major movement in the wrong direction, and really these movements have accelerated and that's the most concerning part of this."

Studies have increasingly cast doubt on the idea that herd immunity is possible without a vaccine.

"Around 70% to 90% of a population needs to be immune to protect the uninfected," the BBC reported. Even hard-hit Spain found that only about 5% of its population had developed antibodies.

"This cannot be achieved without accepting the collateral damage of many deaths in the susceptible population and overburdening of health systems," researchers said in a recent study published in The Lancet.

"Without a vaccine, over 200 million Americans would have to get infected before we reach this threshold," warned another study from Johns Hopkins University. "Put another way, even if the current pace of the COVID-19 pandemic continues in the United States – with over 25,000 confirmed cases a day – it will be well into 2021 before we reach herd immunity. If current daily death rates continue, over half a million Americans would be dead from COVID-19 by that time."

Some scientists, like National Institute of Allergy and Infectious Diseases head Dr. Anthony Fauci, have warned that herd immunity may be a long way off, even when a vaccine becomes available.

Some countries have already experimented with achieving herd immunity with disastrous results. The U.K. initially planned to try to reach herd immunity before being forced to shut down as the virus spread uncontrolled.

Sweden's top epidemiologist admitted that the country's strategy, which eschewed any sort of lockdown, was a mistake after it reported the highest COVID-19 mortality rate in the world. Sweden "literally gained nothing" from staying open during throughout the pandemic, including "no economic gains," The New York Times reported, describing the country as the "world's cautionary tale."

While herd immunity would inevitably result in rampant death, many critics of coronavirus restrictions also miss another important point: The virus can wreak havoc on patients for months — even if it doesn't kill them.

A study published by JAMA on Thursday showed that 87% of recovered patients still experience coronavirus-related symptoms — even 60 days after getting sick.

"Everyone should be reminded that the coronavirus is not just the flu, and also that death isn't the only relevant outcome, nor even hospital cases discharged or deemed 'recovered' by a hospital," Eric Feigl-Ding, an epidemiologist at Harvard University, warned. "We now know of these chronic symptoms, many debilitating . . . Even 'mild' cases are known to have many of these chronic symptoms."