Child care industry, rocked by coronavirus, set to face new round of uncertainty 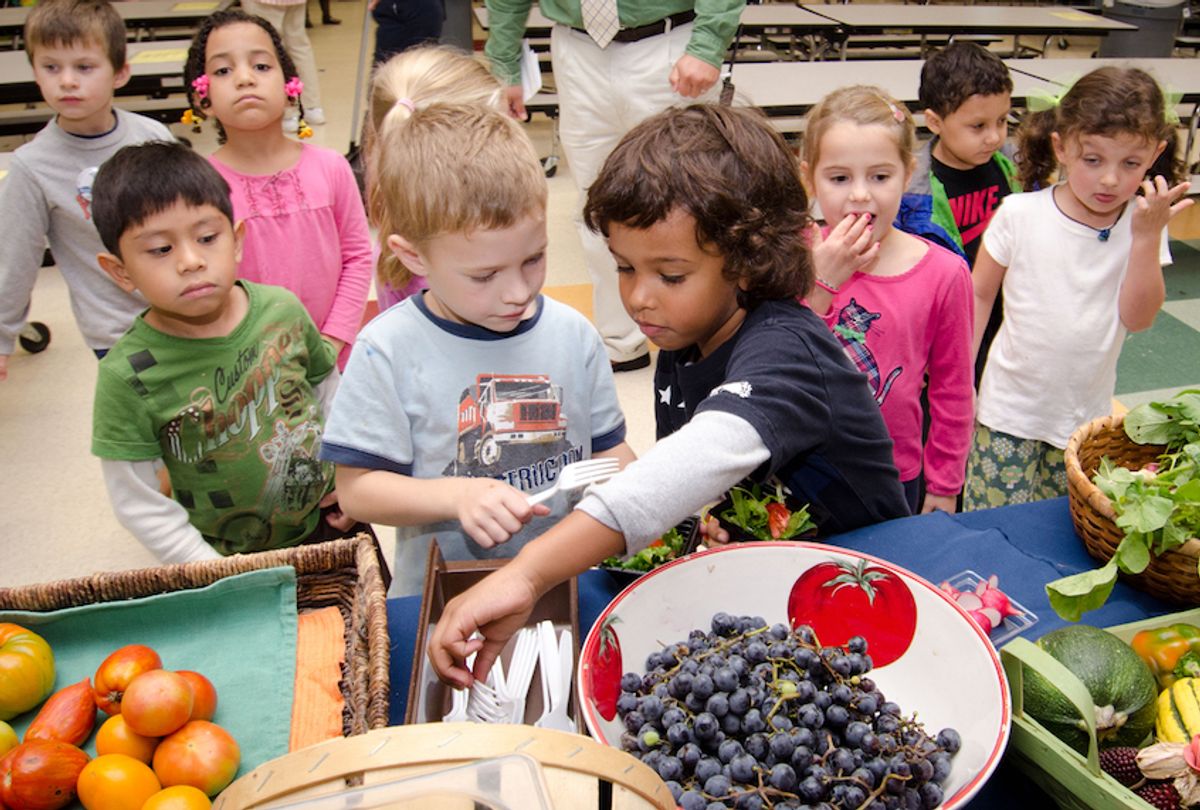 Workers in the U.S. are staring down the precipice as lawmakers fail to address the economic ravages of the pandemic. Even as some 21 million people remain unemployed, the $600 per week in additional unemployment insurance created by Congress's coronavirus relief package, the CARES Act, is set to expire on July 31. Student debt payments will resume on October 1 for the 34 million federal student loan borrowers whose loans were suspended by CARES. But perhaps no cliff is as steep as the early care and education sector, which may be cut in halfby the time the pandemic is over. To save it, the sector will need an infusion of at least $50 billion. But so far, despite how essential child care is to restarting the economy, Congress has been unwilling to meet the crisis with the resources required to stave off a crisis.

The extent of the child care crisis may seem invisible to many while there are people who haven't returned to in-person work yet. When they do, they may find their daycares gone or full. Child care centers are already closing en masse: an April survey by the National Association for the Education of Young Children showed that half of survey respondents have already had to close their child care center. Of the centers still open, 85 percent are operating at less than half of their enrollment capacity, leading to substantial financial losses for early educators.

Before the pandemic, it was already difficult to find space in an early care and education center, with long childcare waiting lists in many states and cities. But in addition to being under-available, child care workers themselves are underpaid relative to the extraordinary role they play. The most important part of brain development happens during early childhood. In the first few years of life, more than 1 million new neural connections are formed every second. This period is crucial for emotional-social development and cognitive-linguistic abilities that form the basis for later success in a child's life. Expanding child care is also job-enabling as it frees up women in particular to work, and the dollars invested in it create a positive return for society overall, as economist Eileen Appelbaum has noted. A study of one preschool education program showed every dollar invested yielded $7 to $12 back to society. Yet, despite the crucial role child care providers play in childhood development and society overall, child care workers make an average of just $11.42 an hour, or $23,760 annually. This low pay generally is not matched with benefits, either. About half of workers in non-child care occupations receive health insurance from their job, but only 15 percent of child care workers do, according to an analysis by the Economic Policy Institute (EPI). EPI also found that one in seven child care workers live in families with income below the official poverty line. Despite low wages and few benefits, 23 states with public pre-K programs require lead teachers to have at least a bachelor's degree. Research has shown that this kind of "credentialization" particularly harms workers of color, who are forced to take on more student debt to acquire the credentials employers demand as a barrier to entry.

The perception of child care as merely "babysitting" when it's a crucial part of early childhood development and education is part of a general devaluation of care work. Child care is an example of what theorists call social reproduction work: the social processes that produce the conditions that allow work to happen in the first place. Tithi Bhattacharya, Purdue University professor and editor of Social Reproduction Theory: Remapping Class, Recentering Oppression, told journalist Sarah Jaffe that social reproduction is "life-making" activities: cleaning, cooking, child care and health care. Social reproduction work generally is dominated by women, often women of color; child care especially so. Ninety-three percent of jobs in child care are held by women, according to Labor Department data, and 45.3 percent are Black, Asian or Latinx. As with many essential workers, the pandemic laid bare how the long-underpaid child care workers form a backbone of our economy.

Congressional action has been terrifyingly insufficient. The CARES Act dedicated a mere $3.5 billion to the Child Care and Development Block Grant. This level of funding does not even cover a month's worth of costs for existing providers: a joint report by the National Women's Law Center and the Center for Law and Social Policy (CLASP) showed it would take $9.6 billion a month to maintain the sector during the pandemic. Even the Democrats' Heroes Act, which passed the House in May but has stalled in the Senate, provides only $7 billion of the estimated $50 billion minimum needed to truly save the child care sector.

Congress's failure to take meaningful, early action has already cost us. More than a third of all child care workers have lost their jobs since March — nearly 330,000 people, or one third of the entire sector. Ongoing inaction threatens to disrupt the livelihood of the remaining child care workers still employed, as well as the 11.8 million families who depend on weekly care with non-parental providers.

In response, Democratic lawmakers, led by Reps. Rosa DeLauro and Bobby Scott as well as Sen. Patty Murray, have introduced the Child Care Is Essential Act, which would create a $50 billion Child Care Stabilization Fund that provides grants to providers who keep staff on payroll and adhere to health guidelines. This amount is the absolute minimum investment to save the sector, according to CLASP, and it will not be sufficient should the pandemic last more than five months. There is some inkling of bipartisan support, with two Republican senators, Joni Ernst and Kelly Loeffler, calling for additional funds in the next relief package, though they are asking for just $25 billion. In the meantime, as the Senate continues to stall on coronavirus legislation, Sen. Elizabeth Warren led a letter to the Treasury and Small Business Administration urging them to ensure child care centers are able to access the Paycheck Protection Program, as only a quarter have received loans to date.