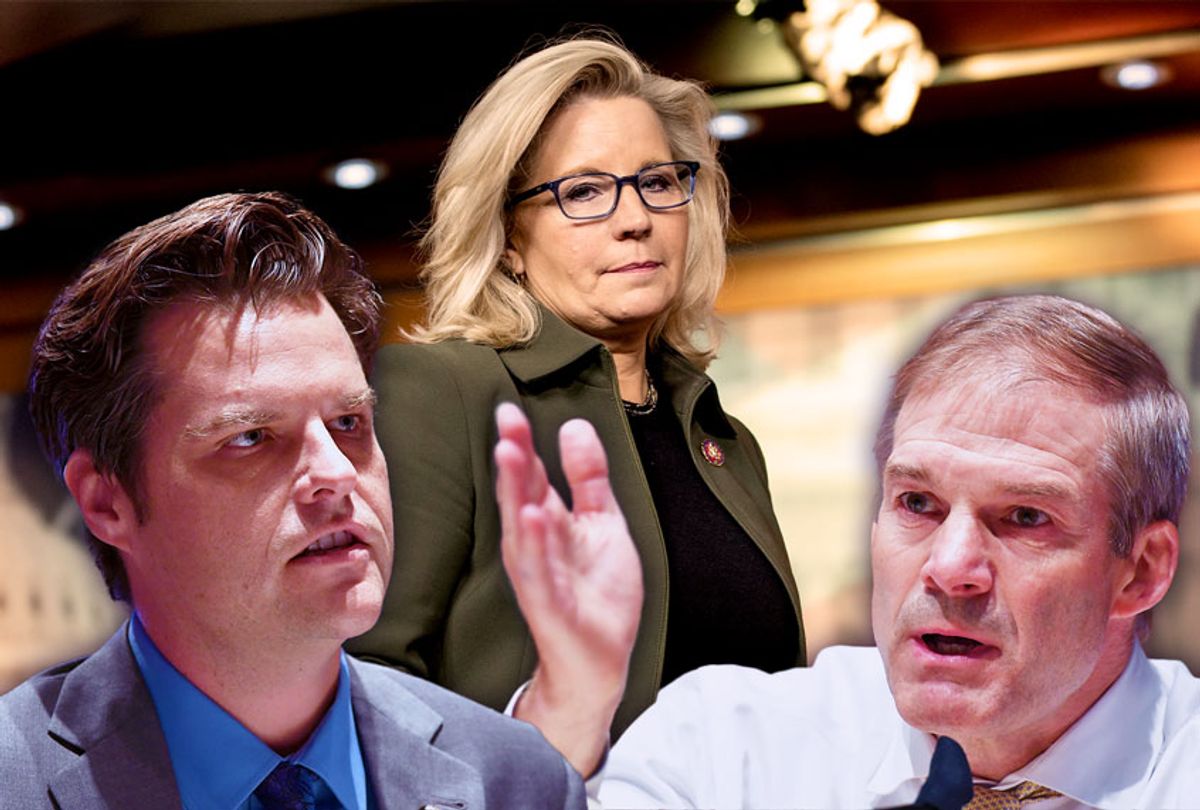 A meeting between House Republicans on Tuesday reportedly got "heated" after several hardline conservatives went after Rep. Liz Cheney (R-WY) for her occasional criticisms of President Donald Trump.

Roy, for instance, slammed Cheney for praising Dr. Anthony Fauci, the nation's top infectious disease expert who has been frequently at odds with President Donald Trump over the state of the COVID-19 pandemic.

Jordan, meanwhile, reportedly attacked Cheney "for all the times she has broke with Trump" while saying "it'd be better if their conference chair helped Trump instead of going after him."

Biggs, meanwhile, "even accused Cheney of undermining their ability to win back the House & said if you don't have something nice to say about Trump, then don't say it at all," reports Zanona, who described the meeting as "a full blown Freedom Caucus venting session/pile on."

Cheney, for her part, reportedly stood her ground and defended both her praise of Fauci and criticisms of the president.