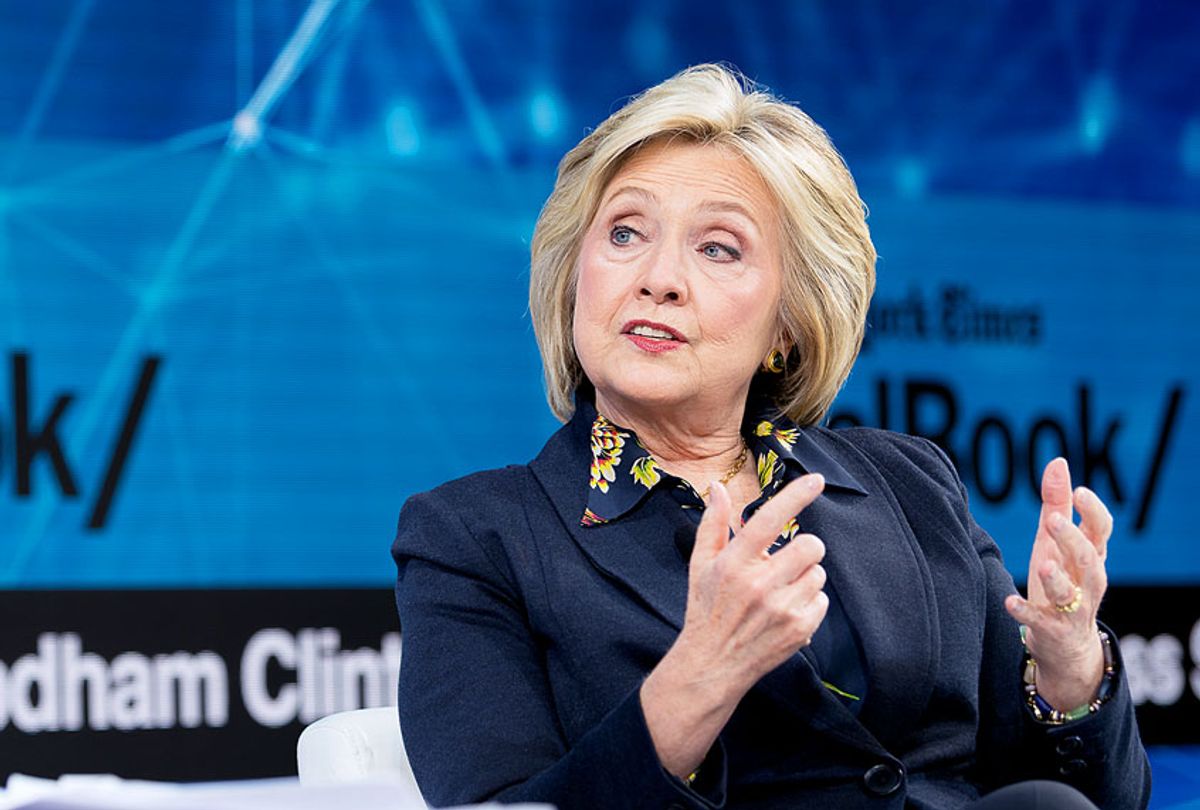 Hulu has optioned the rights to Curtis Sittenfeld's alternative history book "Rodham," which takes place in a world in which Hillary Rodham never married Bill Clinton.

The series is described as telling the story of an ambitious young woman, developing her extraordinary mind in the latter part of the 20th century, moving from idealism to cynicism and all the way back again.

Should the show go to series, it would be the second project focused on Hillary Clinton that Hulu has aired. The streamer debuted the four-part docuseries "Hillary" back in March. That series chronicled her 2016 presidential campaign while also delving into events from her past that shaped her life.

"Rodham" was originally published back in May and went on to become a New York Times bestseller. Sittenfeld's other books include "You Think I'll Say It," "Eligible," "Sisterland," and "American Wife."

Treem was previously the co-creator and showrunner on Showtime's critically-acclaimed series "The Affair." Her other credits include "In Treatment," "House of Cards," and "How to Make It in America." Variety exclusively reported in May that the Gal Gadot-led series about Hedy Lamarr, which Treem will write and executive produce, has been set up at Apple with a straight-to-series order. Littlefield is also an executive producer on that project.