Fox & Friends hosts spin proposed benefit cut as generous: "Republicans are trying to do their best" 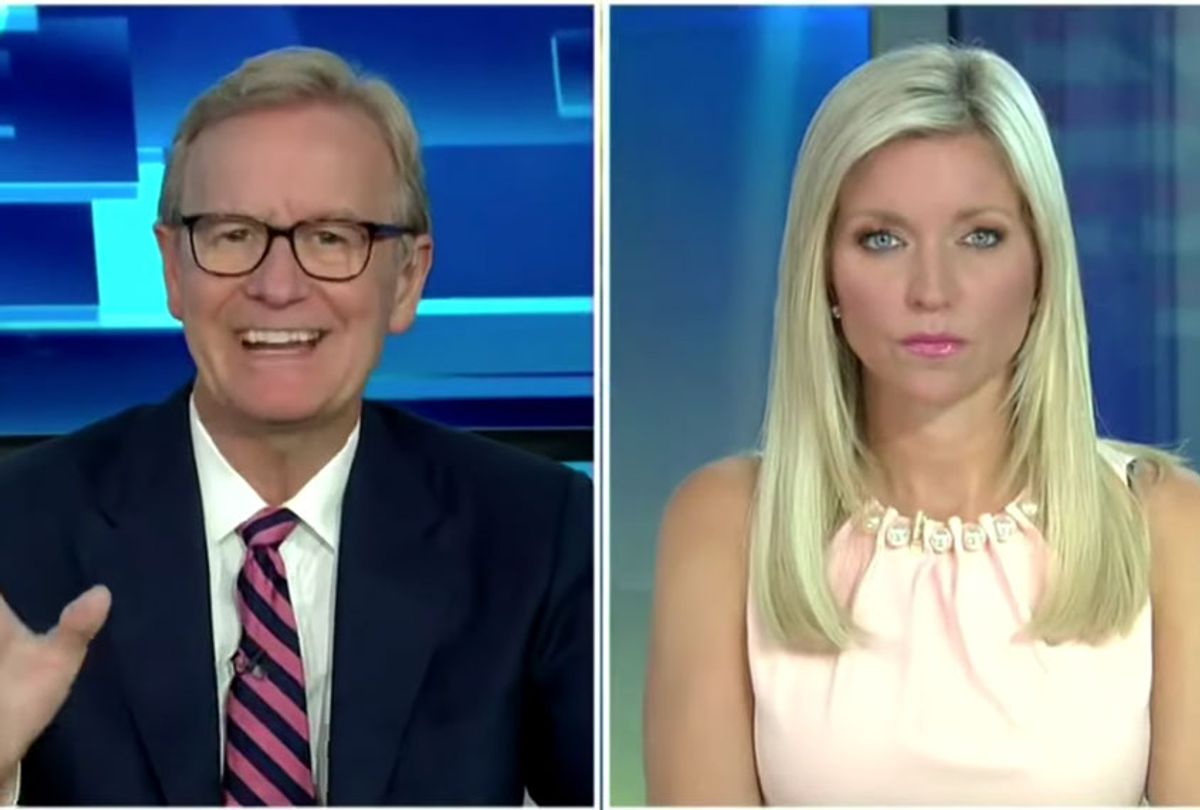 "Fox & Friends" host Steve Doocy on Tuesday suggested that Republicans are being generous when they propose slashing federal unemployment benefits from $600 per week to $200 per week because it's "in addition" to other state benefits.

During a segment about the fourth phase of a coronavirus relief package, Doocy attempted to spin the cut in benefits as a gift from Republican lawmakers.

"Businesses are closing down and that's why Congress is trying to work on another relief package," co-host Ainsley Earhardt reported. "If you're single and you make less than $75,000 [per year], you're getting a $1,200 check if this passes."

"And then also in addition to that," Doocy chimed in, "you know, the Republicans are trying to do their best to address the issue because politically it's not good for them because the supplemental federal payment, which right now is $600 [per week] for people who have lost their jobs, it's supposed to go away."

Doocy went on to argue that viewers should not be concerned about the loss in benefits.

"Now, when people hear it goes from 600 to 200, remember that is in addition to whatever state benefits you are getting," he remarked. "So, you get your state unemployment and then for the last number of months you've been getting 600 bucks. But now it's going to be reduced to $200 through September."

"You combine your state benefit with your federal benefit and it will come up to 70% of what you're making," Doocy insisted.