With the "Game of Thrones” era behind us, another HBO title starring Regina King and Jeremy Irons leads the pack 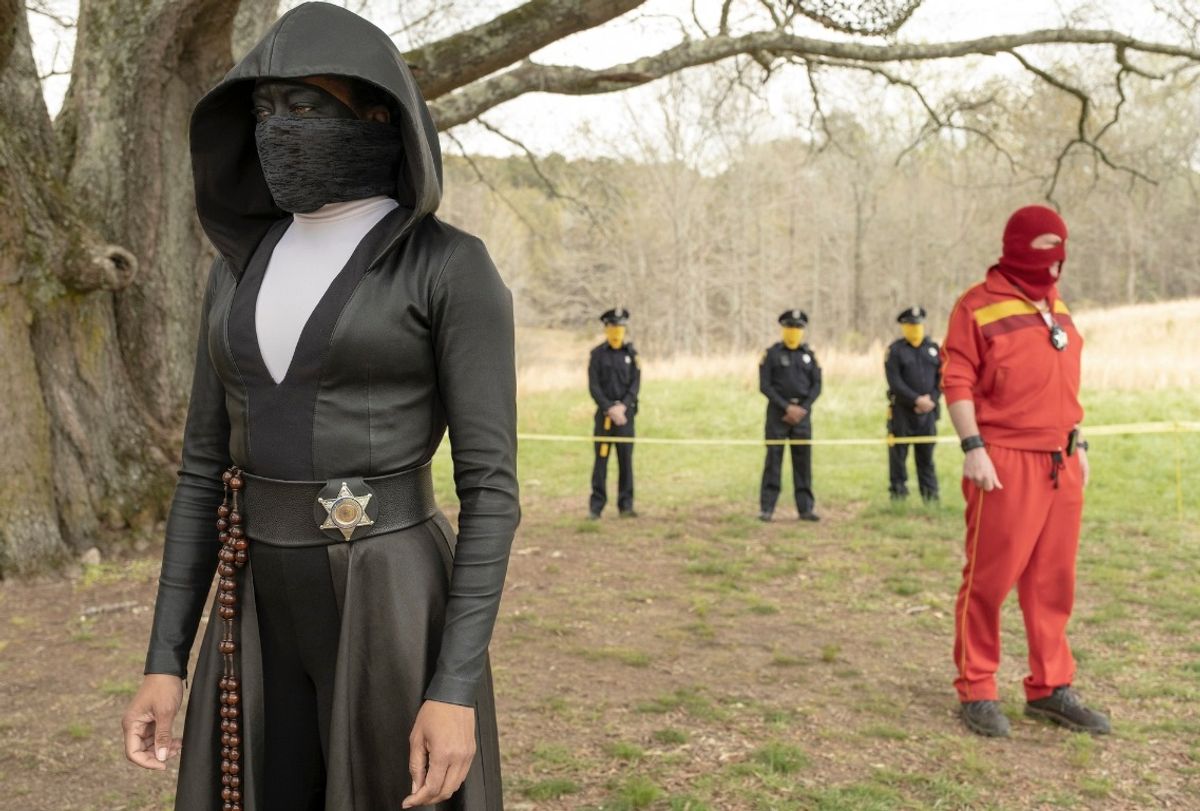 Though the "Game of Thrones" era is now behind us, HBO remains a dominate force heading into this year's prime-time Emmy Awards. With a total of 26 nominations, the limited series "Watchmen" leads all other contenders. The super feat for the super hero saga, which is a confrontation of white supremacy and an indictment of denial, comes amid America's real-life reckoning with systemic racism.

With a handful of new streaming providers such as Apple TV+ (with its noteworthy broadcast news drama "The Morning Show"), HBO Max (with the snubbed "Run," which feels like the closest match to the quirkily endearing comedy winner of yore, "Fleabag"), and Disney+ (Baby Yoda, anyone?) — this year's pickings were robust.

In spite of the new platforms, the leaders of the pack are not all too surprising. "Watchmen" was followed by Amazon's "The Marvelous Mrs. Maisel" with 20 nominations. The Roy and Byrde families of "Succession" and "Ozark" came in with 18 nods each (still not topping the 32 total nominations for "Game of Thrones" last year). Netflix starts out on top with 160 total nominations to HBO's 107 nods.

Art imitating life, the TV academy dialed back its typical live broadcast. Streamed online Tuesday morning, the nominations were hosted by Leslie Jones. The "SNL" star was joined by Josh Gad, Tatiana Maslany and Laverne Cox, who scored a nomination for outstanding guest actress in a drama series.

On March 27, the organization pushed back its regular timeline for submissions and voting. The academy also updated some of its traditional guidelines. While most categories typically honored five nominees, the number is now determined by the total submissions. This, the academy said in a statement last month, will allow for "more inclusiveness in the recognition of excellence."

And as CEO and Chairman Frank Scherma emphasized at Tuesday's ceremony, "History is being made, and you will all tell the story."

While other award shows, including the Oscars, have delayed their broadcasts or moved them online, the prime-time Emmy Awards — for now — are scheduled to proceed Sept. 20 at the Microsoft Theatre, aired by ABC.