“Mr. DeJoy does not want to work with us or understand the lifeline that a post office is all across America" 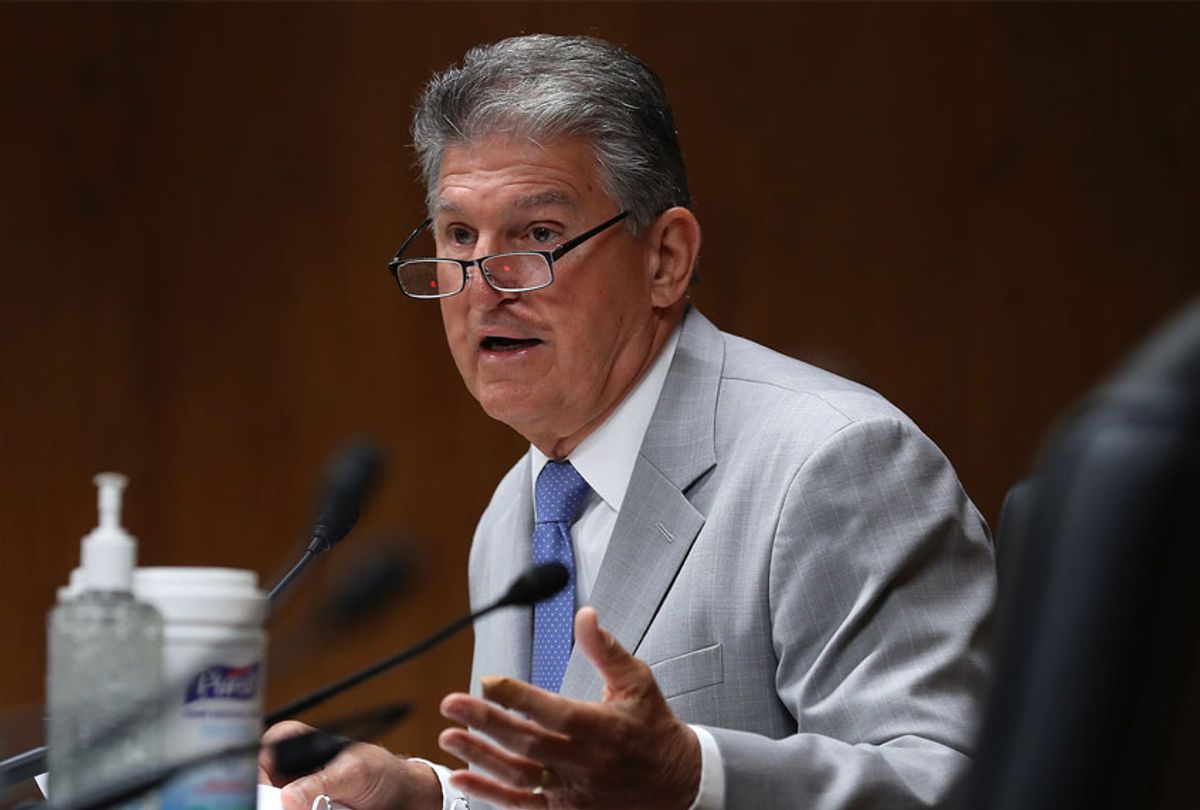 On CNN Monday, Sen. Joe Manchin (D-WV) laid into Louis DeJoy, the controversial GOP megadonor just appointed to serve as President Donald Trump's postmaster general amid fears he will try to sabotage the Postal Service for personal gain or to block mail-in votes.

"There is talk, Senator, of the Post Office being told to cut back on deliveries or change the way they operate," said anchor John Berman. "This in the middle of the pandemic. This with an election 90 some days away. What does that say to you?"

"Mr. DeJoy does not want to work with us or understand the lifeline that a post office is all across America, especially in rural America," said Manchin, a conservative Democrat who represents a number of rural mining communities. "We had letters go out to post offices in West Virginia last week that they were going to be closed. There was postings up, and then I got involved and sent a letter immediately and they took those down. You cannot close a post office — no way, shape or form — in this pandemic . . .  It's a lifeline  — a lifeline for America and a lifeline for health care. I see people get their medicines, their information, checks, everything. They're not connected to the 21st Century of internet. They're relying on the postal office. We'll protect that, and I think we have bipartisan support. Everyone is speaking out up on this."

"Do you see some intentionality there, because people are saying that maybe the president doesn't want the Post Office to handle the ballots?" asked Berman.

"I don't believe in conspiracy theories at all," said Manchin. "The facts are we're not getting the support for the postal services. The indications were to close. West Virginia got indication of closures . . . I know directly they want to close some post offices, and we're going to prevent that from happening."