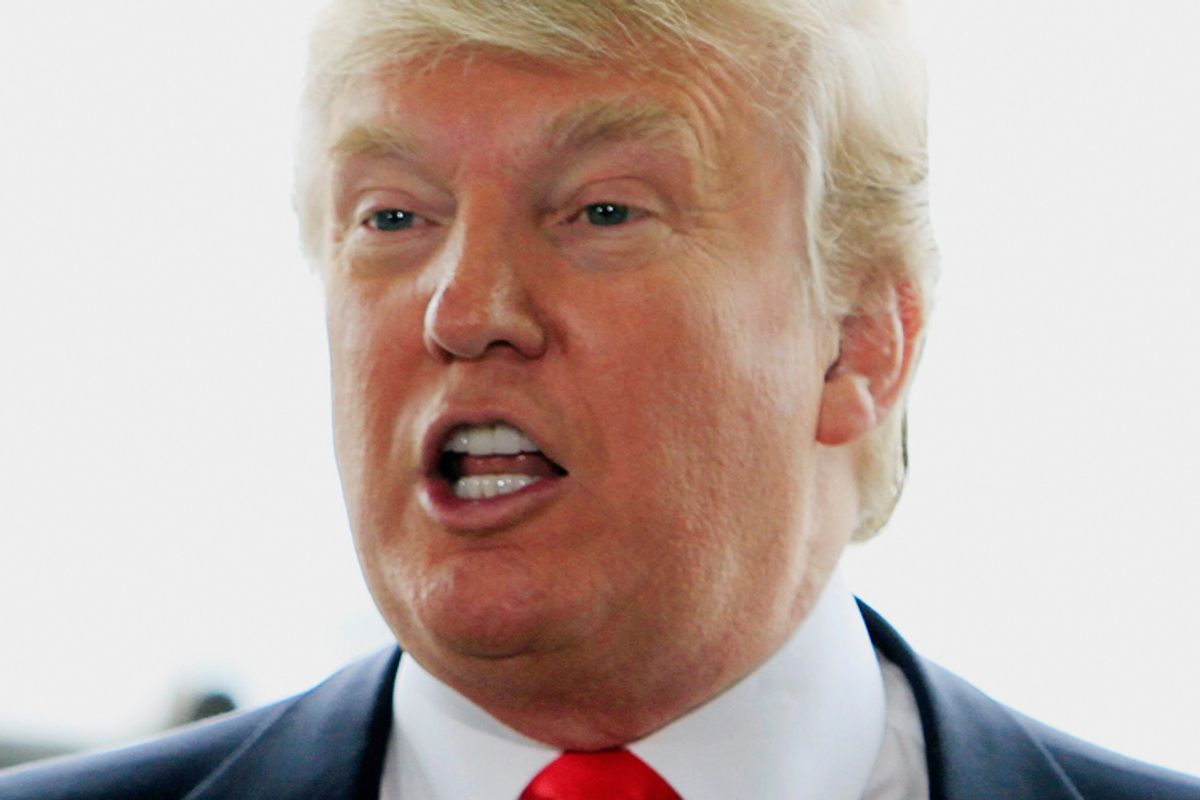 On Thursday, writing for The Washington Post, conservative columnist Jennifer Rubin outlined why the testimony of former acting Attorney General Sally Yates was a body blow to the "Deep State" conspiracy theories of President Donald Trump and his allies.

"Former deputy attorney general Sally Yates provided as definitive an account as you are going to get regarding former national security adviser Michael Flynn, the Russia investigation and the politicization of the Justice Department during testimony before the Senate Judiciary Committee on Wednesday," wrote Rubin. "Republicans have been so immersed in a false account of events and in conspiracy-mongering for a failed president that they seemed startled when Yates corrected them again and again."

Yates, wrote Rubin, argued seven main points: Former National Security Adviser Michael Flynn was not being surveilled; Flynn was only caught up because he was plotting to "neuter" sanctions against Russia with a surveilled Russian official; Flynn lied to Vice President Mike Pence about what he was doing; the FBI was running a counterintelligence investigation, not a criminal one; the FBI continued the investigation because they had evidence of Flynn's contacts with Russia; Flynn told material lies to FBI officials in the course of the investigation; and Attorney General William Barr's efforts to block the prosecution of Flynn were completely improper.

"While President Trump raged from afar on Twitter, Yates presented what should be the face of Justice Department," wrote Rubin. "She calmly and forcefully recounted facts. She steered clear of policy disputes and refused to second-guess her successor, former deputy attorney general Rod J. Rosenstein. She aptly demonstrated that, while Republicans have been sucked into a parallel world of conspiracies and falsehoods, the facts are the facts."

"It is this deportment, candor and professionalism that Barr has shredded while in office," concluded Rubin. "If we are looking for the antithesis of Barr, we need look no further than Sally Yates."