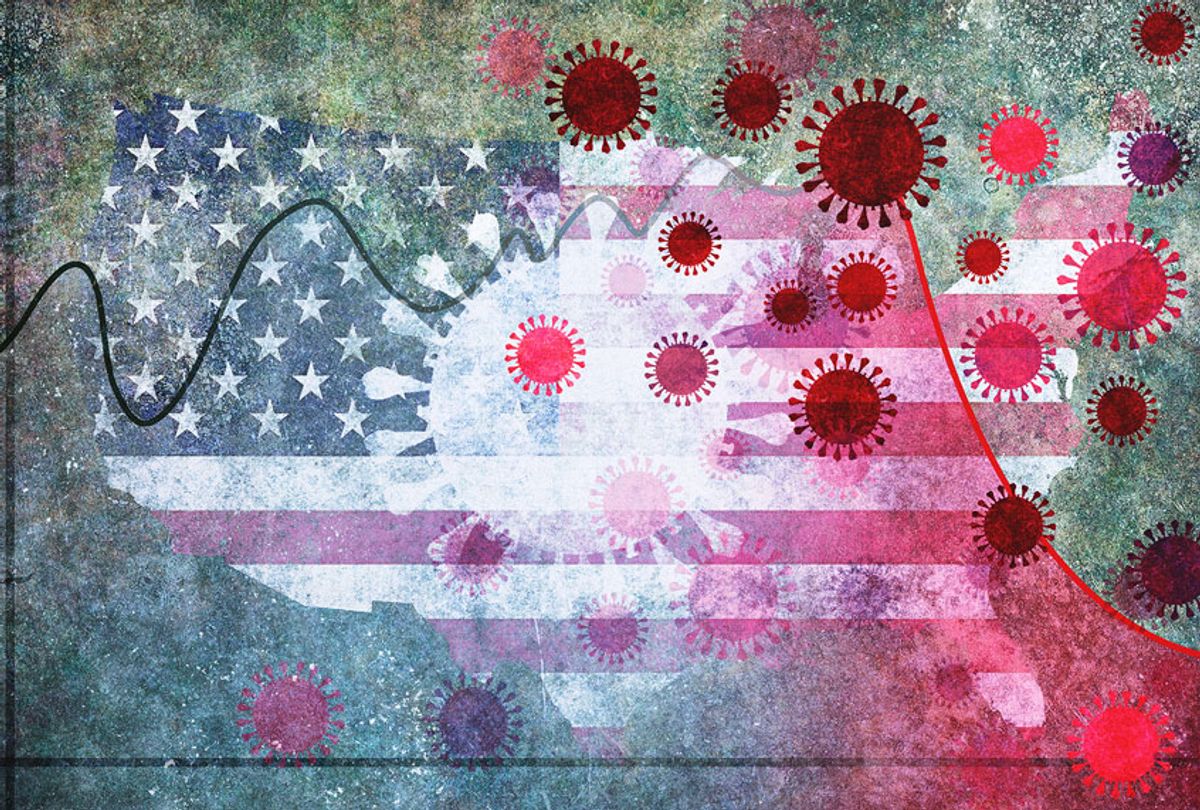 An influential novel coronavirus pandemic model now projects that deaths from the disease in the United States could hit almost 300,000 by the start of December.

NPR reports that researchers at the University of Washington's Institute for Health Metrics and Evaluation say that the United States is headed toward a grim fall in which COVID-19 deaths will nearly double from their current level of 160,000 in the next four months.

To put this toll into perspective, NPR writes that it would be "more than four times the number of people who typically die from drug overdoses in the U.S. each year — and more than five times the number killed by the flu in a very bad year."

Chris Murray, the head of the Institute for Health Metrics and Evaluation's team, says that he expects the toll to be so high because Americans have shown they quickly grow lax in terms of wearing masks and social distancing as soon as the number of cases in their area starts to go down.

"That creates this potential for [cases] going up, stabilizing, then coming down, [then] people becoming less vigilant, and then cases going up again," he tells NPR. "I think we will see more of that roller-coaster phenomenon through the fall."