The U.S. GDP shrunk by seasonally adjusted annualized rate of 32.9% 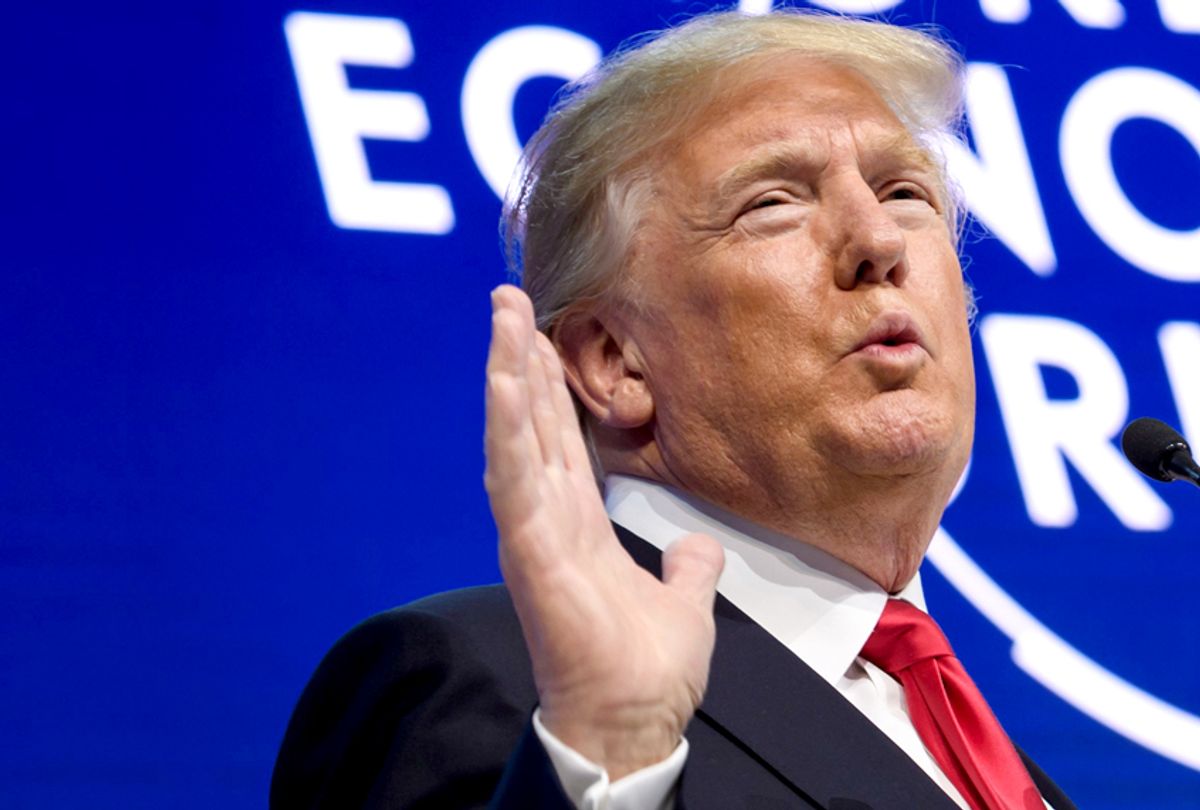 The United States economy saw a monumental contraction in the second quarter of this year, dropping at a rate that is unprecedented since records of performance started being kept in the 1940s.

U.S. gross domestic product (GDP) shrunk by seasonally adjusted annualized rate of 32.9 percent. If the rate of contraction for the second quarter of 2020 continued on for a full year, the economy would lose a third of its GDP.

According to reporting from Axios, the decline in GDP that the U.S. witnessed wiped out all economic gains made since 2015.

On the quarterly basis alone, without the annualized calculation included, the nation's economy lost 9.5 percent of its GDP. Compared to the eurozone (the countries in the European Union that use the euro as currency), the U.S. actually suffered fewer losses as a percent GDP over the quarter, as that group of nations saw a quarterly drop of 12.1 percent GDP. However, with the annualized calculations thrown in, it appears that the U.S. is in worse shape: Compared to our 32.9 percent annualized rate, the eurozone countries only saw a seasonally adjusted drop of 15 percent annualized.

Many economists believe that European countries and many other nations around the world will have an easier time recovering than the U.S., as they are seeing a slowdown in the number of COVID-19 cases, while the U.S. is identifying tens of thousands of new cases on a daily basis.

More than 4.5 million Americans have been diagnosed with coronavirus since the pandemic reached the U.S., with 67,167 new cases being reported on July 30 alone. Over the past week, there have been more than 64,000 new cases reported daily, on average, according to The New York Times.

Some economists have blamed President Donald Trump's lackluster response to the coronavirus for the dismal economic situation. While recognizing a global pandemic would hurt any market, former Bloomberg editor-in-chief Matthew Winkler said the president could have lessened the damage by taking a more proactive approach.

"It was Trump's defiance of science, his muddled messaging and his incessant vitriol that has plunged the country into a swamp of joblessness, receding labor participation and slumping business confidence unseen in other developed nations," Winkler wrote earlier this month.

In mid-April, economist Jeffrey Sachs told The New Yorker that the "only way to have a viable economy and society is to control this epidemic." Yet the president didn't respond in a proper way, Sachs said.

"Simply letting the virus run through the society would be unacceptably costly, and that's why essentially no country in the world is doing that," the economist opined.

"Here we are, a country so rich in expertise, in resources, in capacities, and yet we're watching a complete failure of a political response — with a massive loss of life — in real time," Sachs said. "It's quite shocking, because Trump not only does not know how to approach this issue but he blocks those who do."