Conway reacts to shooting near White House: People "starting to lose it" over Trump’s re-election

“People are also worried that Donald Trump is going to get four more years, and they’re starting to lose it" 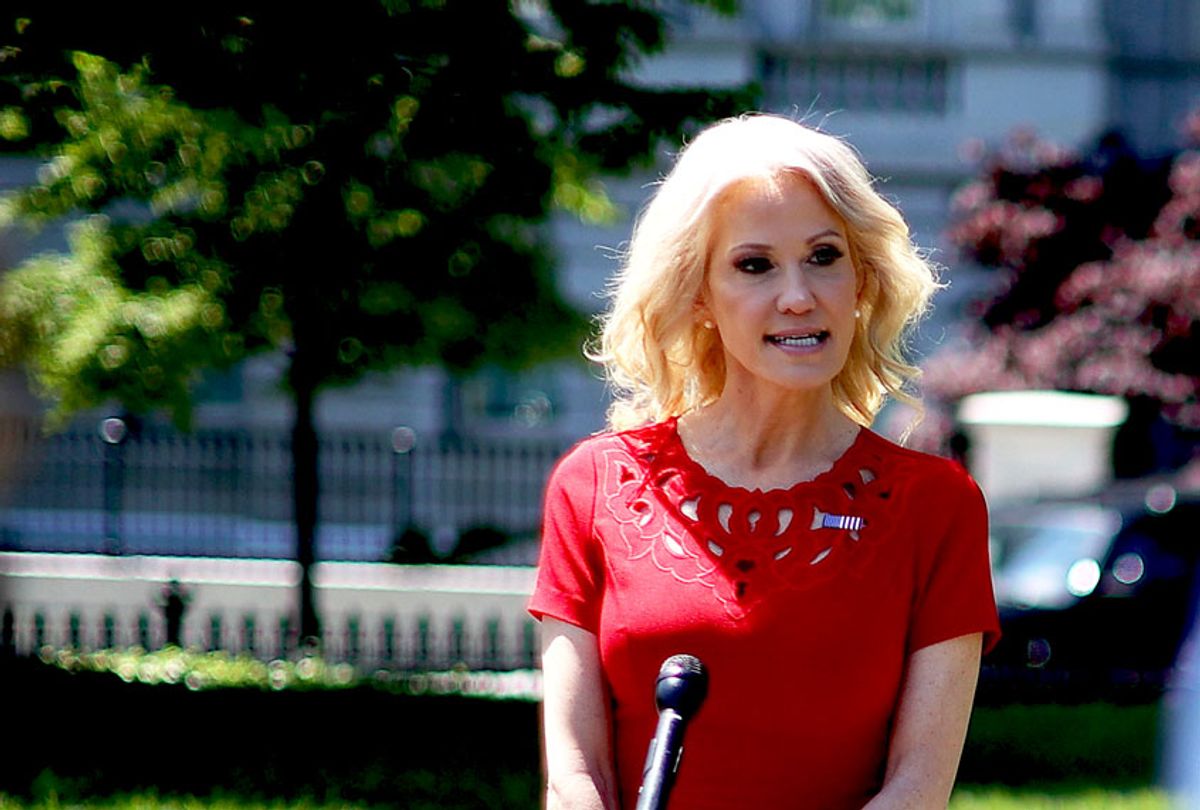 White House adviser Kellyanne Conway on Tuesday suggested that a shooting at the White House occurred because people are "starting to lose it" over the possibility of Donald Trump being president for four more years.

During an appearance on "Fox & Friends, Conway commented on a Monday shooting that caused Trump to abruptly end his press conference.

"You saw the president resumed his duties," Conway said. "That's very Donald Trump also. The show must go on, the briefing went on."

According to the White House adviser, "the violence that's erupting all over the country is really the bigger story here."

Conway then pointed out that over 400 people have been murdered in Chicago in 2020.

"And you see that here and elsewhere yesterday," she insisted.