Democrats call on Postmaster General to testify on USPS scandal, threaten "arrest" if he refuses

"We must use inherent contempt" 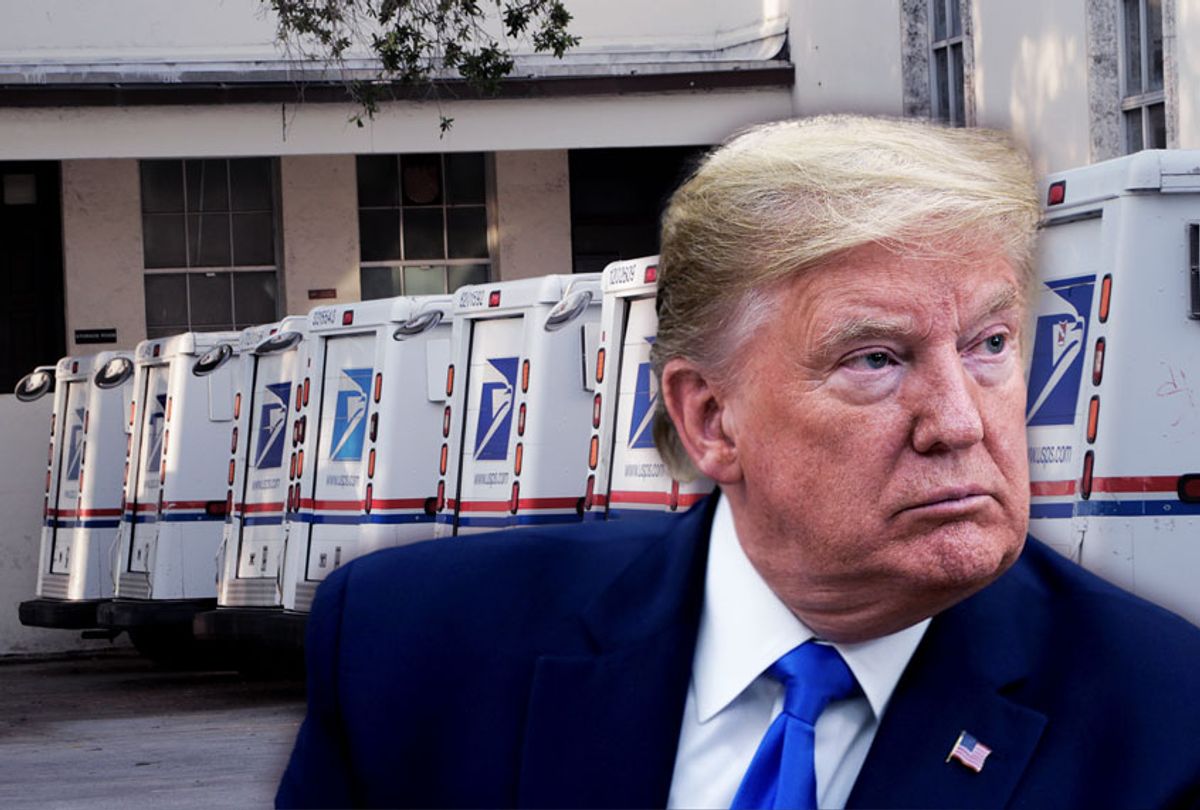 Virginia Congressman Gerry Connolly (D) on Sunday suggested that the House committee could move to jail Postmaster General Louis DeJoy if he refuses to testify at an upcoming hearing.

Democrats on Sunday called for DeJoy's testimony after President Donald Trump suggested that he is undermining the U.S. Postal Service in order to win the election.

"The President has explicitly stated his intention to manipulate the Postal Service to deny eligible voters access to the ballot in pursuit of his own re-election," House Democrats said in a statement. "Alarmingly, the Postmaster General – a Trump mega-donor – has acted as an accomplice in the President's campaign to cheat in the election, as he launches sweeping new operational changes that degrade delivery standards and delay the mail."

In a tweet, Connolly insisted that DeJoy's appearance "is not optional." He said that Democrats should be prepared to use "inherent contempt" to force the Postmaster General's compliance.

Although "inherent contempt" has not been used by Congress in nearly a hundred years, it allows for "a substantial fine and imprisonment for up to one year," according to the Congressional Research Service.

Rep. Jim Cooper (D-TN) is also on record supporting an "arrest" of the Postmaster General if he refuses to testify.