With interviews from doctors & mental health professionals, the film ponders what's going on in Trump's head 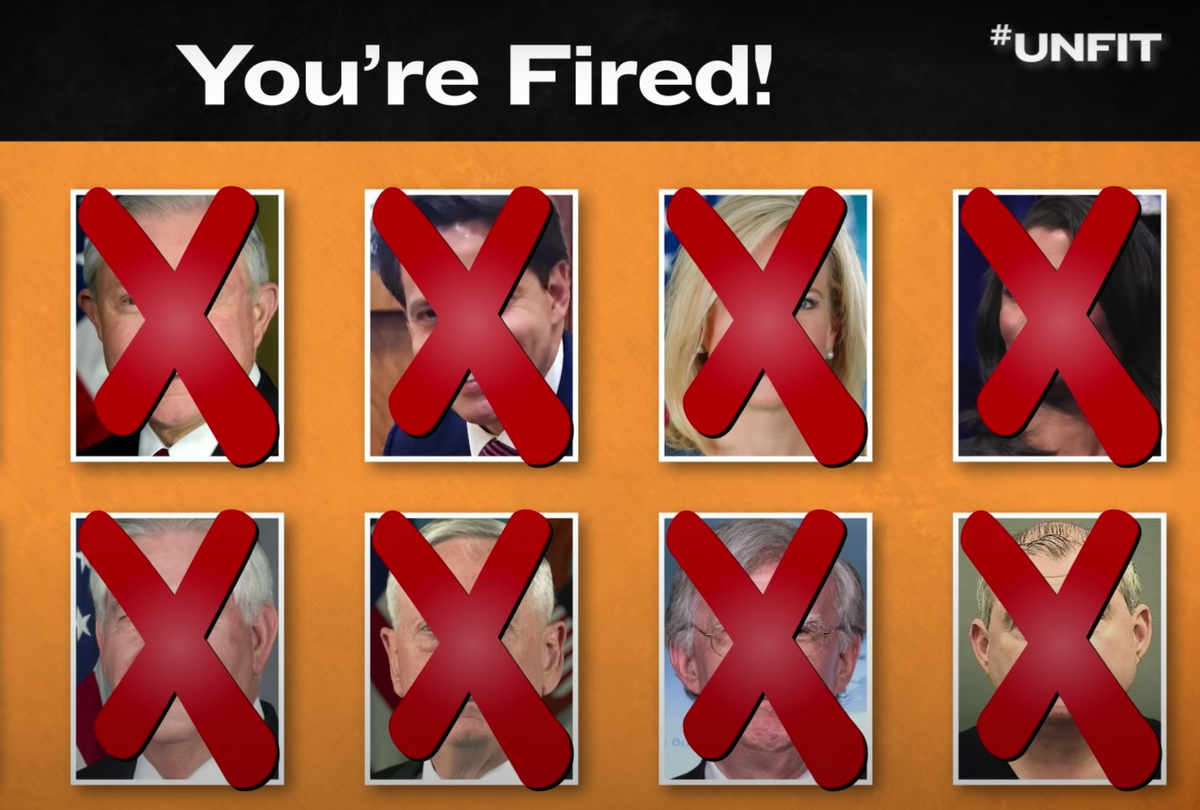 The last four years of President Donald Trump's tenure has been defined by endless lies, a revolving door of senior White House staffers, name-calling, and all-around hostility, making for a chaotic state of affairs before even diving into his policy record. As such, the inner workings of the president's mind has sparked troubled curiosity from both sides of the aisle. Speaking during the opening night of the Democratic National Convention this week, former first lady Michelle Obama cited the "chaos, division, and a total and utter lack of empathy" under Trump as among the chief reasons why he's unfit to serve.

Now, an upcoming documentary seeks to make sense of it all. Below, check out an exclusive clip from "#Unfit: The Psychology of Donald Trump." With interviews from doctors and mental health professionals, the film offers an analysis of the behavior, psyche, condition, and stability of Trump, as well as his impact on society.

Read more from IndieWire: Every IndieWire TV review from 2020, ranked by grade from best to worst

"If you don't have normal empathy, you're going to mistreat people, because they don't matter — there's an absence of loyalty," Dodes said. "If you have a person without empathy, what you find is that loyalty disappears as soon as the other person crosses them, as soon as somebody says 'I'm not with you anymore' or 'I disagree.'"

Director Dan Partland and his producers wrote on the film's website that their documentary does not advocate on policy issues. "We interview mental health professionals, who discuss the disorders, why they feel the danger is now exacerbated, and why they believe that for them to NOT warn the public at this juncture would be an abdication of professional responsibility," the site reads.

Read more from IndieWire: You can watch every "30 for 30" sports documentary on ESPN+

The film's release comes after Mary L. Trump, the president's niece and a psychologist, released the book "Too Much and Never Enough: How My Family Created the World's Most Dangerous Man" last month.

"#Unfit" will get a limited theatrical and virtual cinema release on August 28 before heading to on-demand platforms September 1. Check out a clip from the film, only on IndieWire, below.